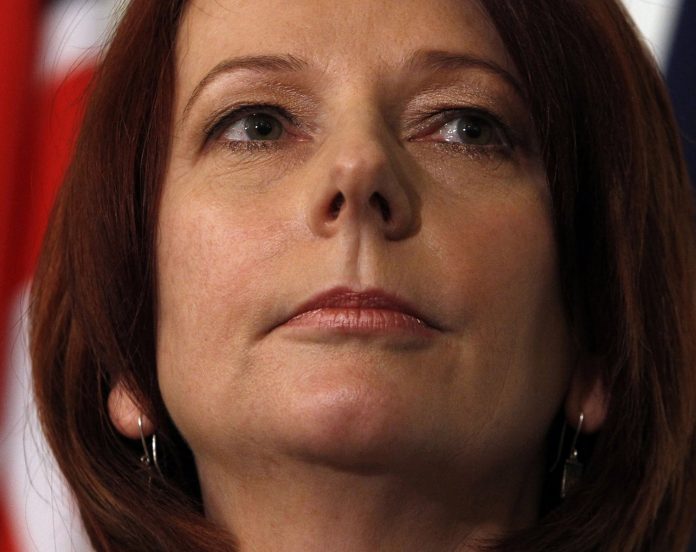 The incriminating evidence of the Prime Minister’s involvement in massive AWU fraud cannot possibly be outside the rules of Facebook decency or acceptability.

The Prime Minister’s Office has also been successful in having and three administrators banned for varying periods. They are currently using other administrators.

Threatening calls this week demanded the Association Form be removed. We refused.

It seems Gillard’s threats to control the dissemination of information are real. She has recently publicly displayed her distaste of this commentary in an hour-long tirade at an unannounced Press conference calling commentators, “sexist misogynistic nutjobs”.

The Form is still available to be viewed on The Richardson Post.

Radio host, Michael Smith, sacked for attempting to run the story, also displayed the Form on his blog.

’s Facebook page, with a reach of 160,000, may be on life support with Gillard determined to pull the plug.