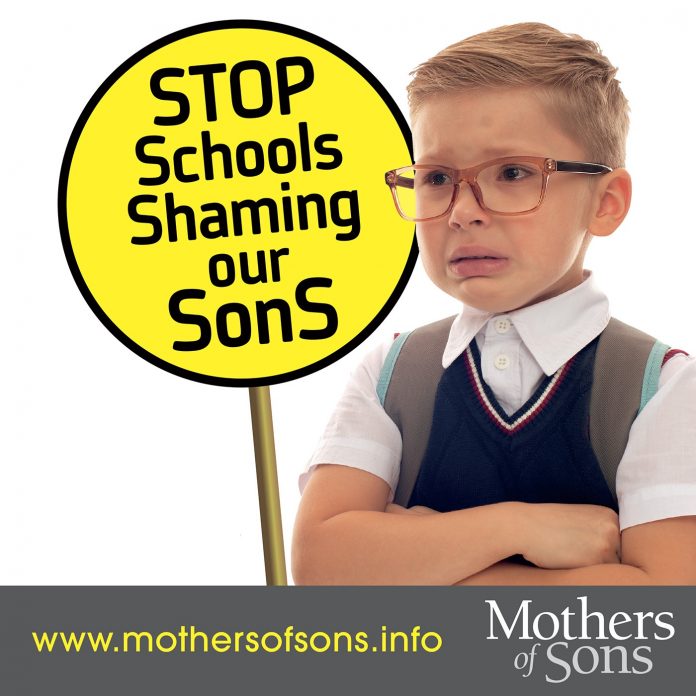 Everyone must have seen the government television advertising aimed at reducing domestic violence through promoting respect for women.

As a result of the feminist’s campaign to convince the Government to spend more money on women’s safety, we are bound to see even more wasted money poured into such propaganda campaigns, falsely claiming all violence is due to misogyny and disrespect for women.

They conveniently ignore 40 years of international research showing the complex causes of this social problem – causes which include mental illness, drug and alcohol problems and exposure to family violence where mothers are just as likely to be violent as fathers.

Research shows that in violent homes it’s not just the dad who is aggressive. Mothers are just as likely to be violent. Look at this important study from the Australian Institute of Criminology which asked young people whether they’d ever witnessed their dads bashing their mums, or the other way around.

Teaching kids that their mother’s violence doesn’t matter – even though children are more likely to be abused or even murdered by their mothers than their fathers.

We are teaching them that we don’t care about girls who abuse other girls or women who attack men. That we only care about men’s violence.

And that means boys who are being abused don’t dare speak out. Think about how many male victims appeared before the Royal Commission into institutional sexual abuse, talking about experiences that happened when they were boys which that they never dared reveal.

We are still silencing boys who are abused, emotionally, physically or sexually, by adults, their parents or other kids. That’s a disgrace.

For years I have had teachers and other experts approaching me about this issue, leading to  a series of YouTube videos: one with a teacher denouncing Victoria’s Respectful Relationships programs; another showing the systematic denigration of males in South Australian school child protection courses.

And then there’s White Ribbon which runs programs across the country denying women’s role in family violence and labelling men as the sole aggressors.

In recent weeks there’s been extensive media coverage focusing on the shaming of boys in schools. Last Monday a teacher at Como Secondary College in Perth stormed into a change room and told boys celebrating a soccer win that they sounded like ‘a bunch of testosterone-fuelled misogynistic boys.”

Then there were boys in two Victorian schools who were required to apologise for men’s violence and denounced as male oppressors.

Many reacted with surprise to these stories yet the shaming of boys as toxic, violent and dangerous has been happening for years in Australia and is part of school curriculum in many states.

With all the interest in the new national curriculum and concern about the growing influence of identity politics in schools, it is telling that no one is focusing on the widespread infiltration of feminist ideology into school programs with male-bashing now part of school teaching across the country.

I’ve been working with a new organization, Mothers of Sons, speaking out about injustice towards men and boys.

I’m helping them organise a big campaign to stop the shaming of boys in schools. We’re launching this tonight, Tues May 18 at 7.00 PM AEST, on a live event on MOS Facebook.

The plan is to put the call out to parents, as well as teachers, ex-teachers or ex-pupils, to contact our team who will help them compile evidence of shaming programs in their school that we can then present to local media.

Parents are often too nervous to speak out for fear their sons will be targeted but they can remain anonymous whilst MOS deals with the media.

We assume that given the current media interest in boy shaming there will be small town newspapers that will be happy to feature stories about their local schools and hopefully we’ll find some stories deserving national prominence.

All the information for parents who wish to come forward is now on our website home page. You will see that we’re asking people ideally to provide evidence in the form of photos of relevant pages in school curriculum, or videos/photos at White Ribbon events and similar activities.

Here’s your chance to take action if you have been shocked to discover this is happening in our schools. Think hard about the people you know who have children at school, or else  parents whose children have left school in recent years, ex-teachers, or ex-pupils.

Alert them to the information on our website or share the meme on social media. There’s also a flyer you can download and print out to put up on community notice boards or hand out at sports events or similar activities attracting parents. And join us for our exciting event tonight.

The shaming of boys will continue unless the silent majority shows we want this dangerous propaganda removed from our schools. 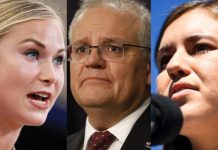 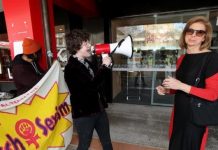 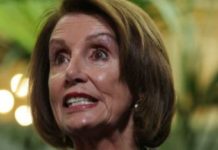 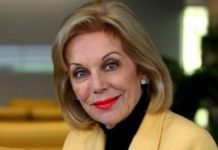