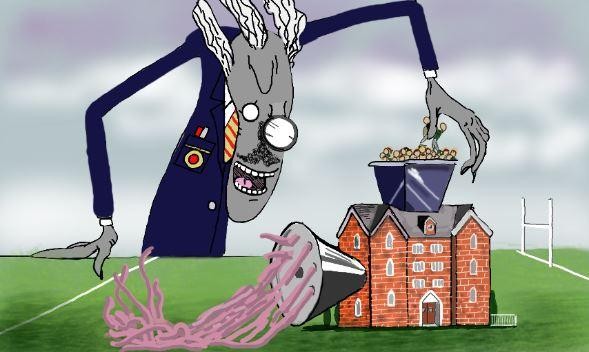 How Good is Australian  Education?

Ask anyone in charge of delivering education at any of the three-tiers, you will receive a standard response – that Australia is a world leader and sets the pace for other countries to follow.

Although the general population believes the standard of education ranks high on the world stage, the disturbing reality is a gradual deterioration of Australian educational standards.

All the while, Australians have gradually accepted diminishing opportunities for future economic advancement.

The report found that our country is falling behind in basic measures of teaching and learning. Romania and Turkey were ranked 40 and 41. 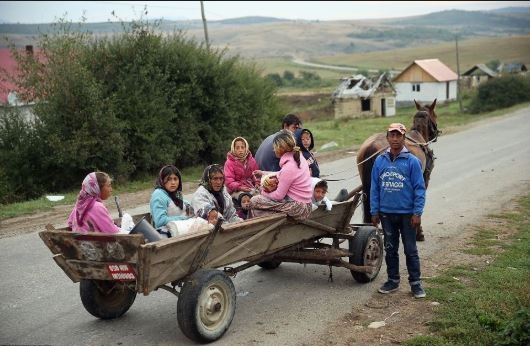 There has been a marked decline in real terms in the Australian education space in Australia, partly because education reform has not moved beyond funding-model debates.

The Australian Council for Educational Research (ACER) reported in 2016 that the performance of Australian students had declined since 2000 and now lags behind students in many Asian countries.

In maths, only the top 10 per cent of Australian students achieved the same level as 40-50 per cent of students in Singapore, South Korea and Taiwan. The report identified five problem areas in Australian schools: declining maths and reading performance; a growing educational gap between rich and poor; large numbers of students below the expected standard for their year; one in five children starting school with developmental problems; and, low scoring students entering teaching courses.

Australia’s National Curriculum specifies three cross-curriculum priorities for primary and secondary education: Aboriginal and Torres Strait Islander Histories and Cultures, Asia and Australia’s engagement with Asia, and sustainability. Teachers must integrate all three into the teaching of all subject areas. This requirement applies equally to mathematics, physics, and chemistry.

Education has become the highest form of indoctrination with teachers forced to regurgitate information so their students can pass tests rather than become innovators and original thinkers.

It is next to impossible for teachers to do otherwise. Currently, their performance ranking and thereby salary levels is determined by how their students perform on flawed standardised tests. Contrary to the repeated rhetoric, Governments direct schools and universities toward accountability, not the improvement of teaching and learning at the classroom level. 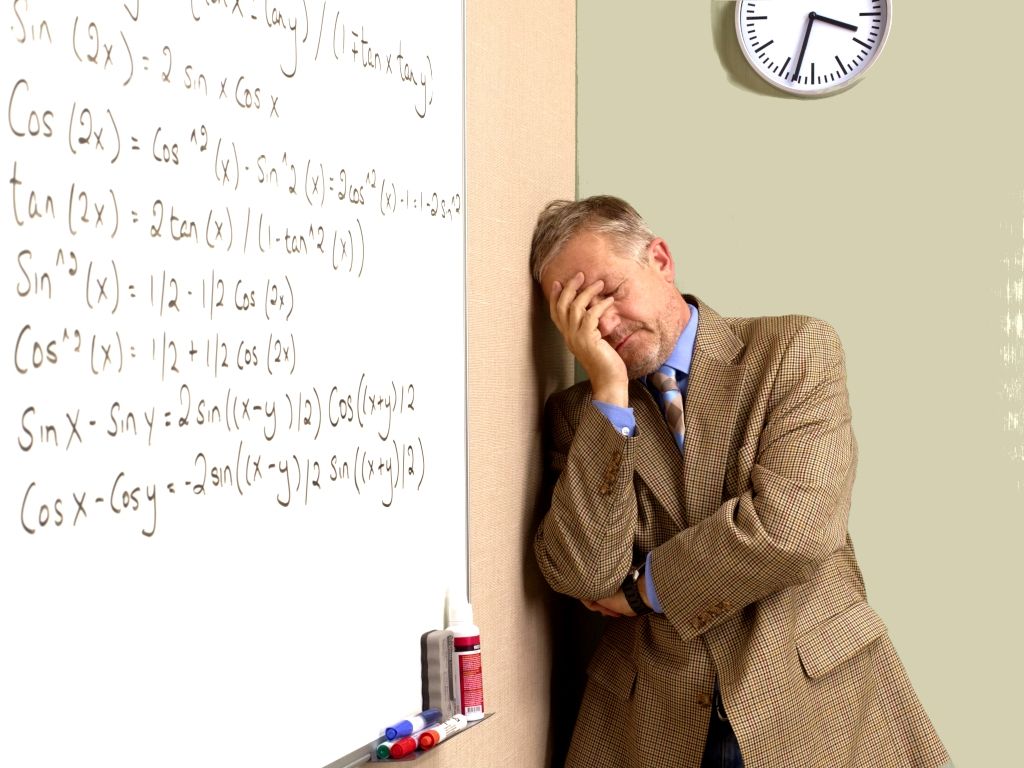 At a more fundamental level, the education (system) presumes students can absorb and understand increasingly more complex and difficult concepts and tasks, and neglects the prime importance of first ensuring they receive a solid grounding in observation, analysis, problem solving, and decision-making.

Such presumptions are shifting towards preschool levels. There is no intellectual value in requiring young children to hold steadfast opinions about complex issues they are not ready to comprehend, let alone know anything about.

Perhaps the real intention is to replace knowledge and understanding with indoctrination.

In short, the complexity and depth of understanding expected of schoolchildren is completely out of step with their innate learning needs and abilities. Memorising then repeating a fact is not the same as deriving its true meaning and applying the insight to another context.

Dig a little deeper and it is evident even more complex distinctions are rarely acknowledged: the gaps that divide education from learning and delivery from understanding; the organisation from the teacher and their students; the demands of management versus the needs of students; the intentions of saving costs versus making an investment for the future; and the agendas of government versus the real needs of society and the future. The list goes on, but the bigger picture should be apparent.

All these issues and shortcomings (plus far more) are producing a reverse effect. Instead of cultivating knowledgeable and innovative students, the education system is slowly but surely dumbing down its graduates.

This is not due to a lack of ability or intelligence in students, but they cannot learn when they do not receive the opportunity to attain the skills to develop and test their own understandings.

The  only thing one needs to understand about the Australian Education system is  that students are no longer educated to think – at best, they learn enough to get  a job. Even worse, the education system is not about learning – it acts  to preserve itself.

Enter the Age of  Anti-intellectualism

To be generous, Australian education is reasonably proficient in transmitting basic skills and competencies for enabling graduates to enter a vocation.

There are of course employers who would argue about the degree of competency and expertise of the graduates that end up on their books.

Employers know the distinction between a qualification and the skills required to complete a task.

There is also the much greater threat to society and the implications the well-hidden failures hold for the generations to follow.

I refer to the increasing absence of proficiency displayed by graduates in the core skills of analysis, problem solving, and knowledge construction that are essential for cultivating and sustaining twenty-first century invention and innovation. 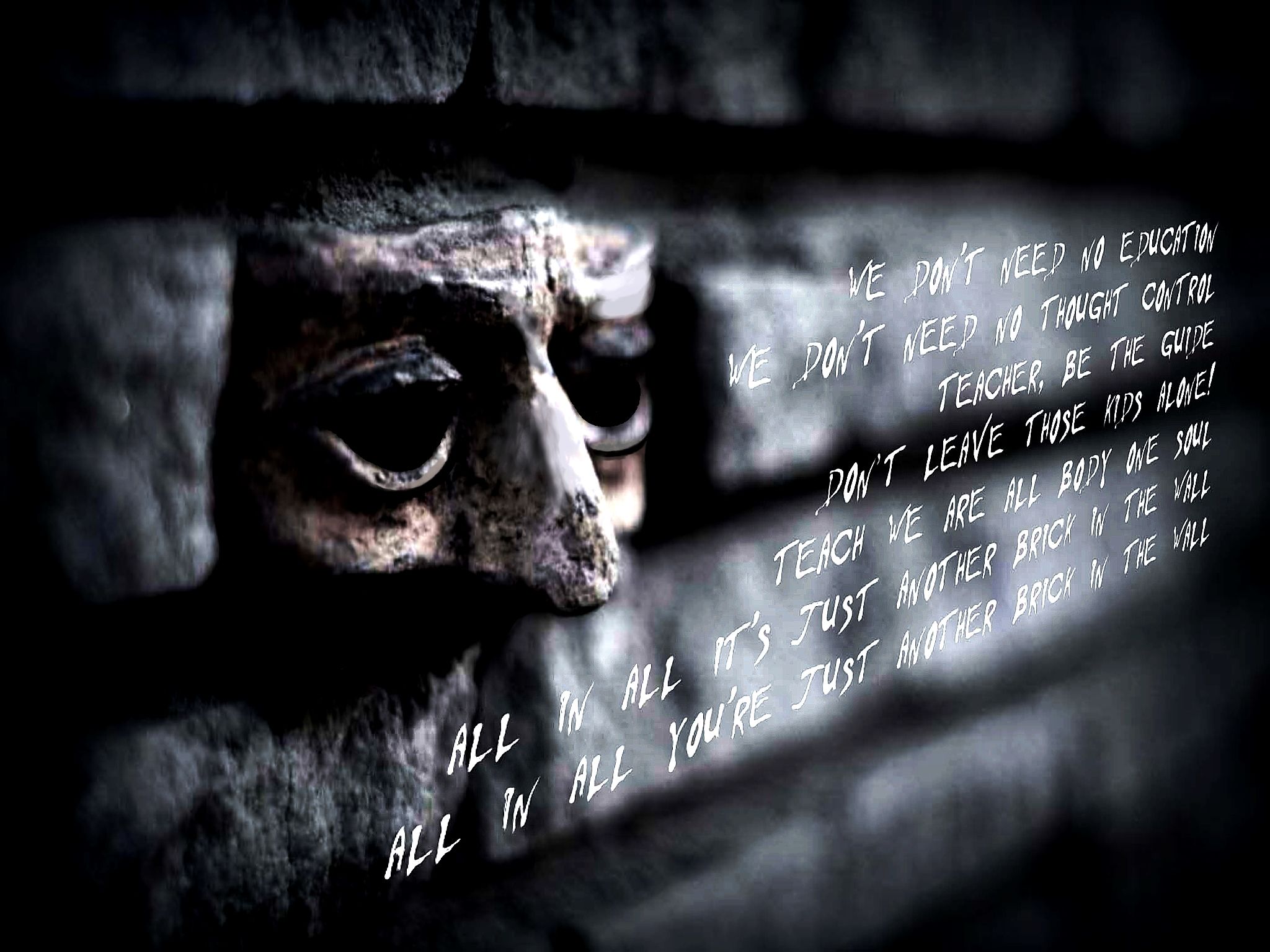 In 2018, cultivating a capacity for independent thought is no longer an educational priority

In his book Sleepers, Wake (1982) Barry Jones emphasises (yes, he was Labor): "Despite the exponential increases in public education and access to information in the past century, the quality of debate appears to have become increasingly unsophisticated, appealing to the lowest common denominator of understanding."

In short, there is a pervasive apathy and lack of interest in rationally understanding what is really occurring beneath the surface that is directly attributable to way the Australian (and other western countries) education system establish and teach curricula. Marxist inspired critical theory and its corrosive weapon for intellectual decay, critical thinking, will never accomplish such outcomes.