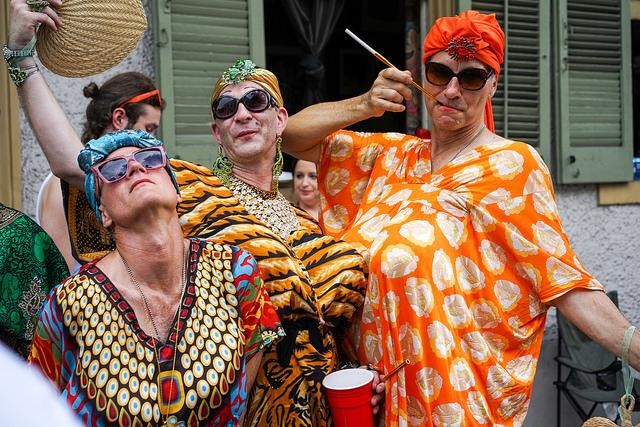 Only the naive or the uninitiated assume that sexual licentiousness has no boundaries – the true depths of depravity, deviance, cruelty, and obscenity that can be performed by humans have been thoroughly documented for centuries. There is no point in seeking further proof of such exploits.

The issue is not that all manner of (imaginable and unimaginable) perversions and corruptions are possible, more to the point is that most civilised societies have established myriad legal, moral, and religious sanctions for a wide range of ethical, medical and civil reasons. Societies survive and thrive because of their accepted boundaries.

There will always be minorities that are motivated to experiment and push the limits of everything good and bad, constructive and destructive, decent and obscene, and virtuous and depraved. The problem is that for some individuals and groups, the negatives are perceived as positives and the positives are a dispensable hindrance.

For the Left, the negatives are a means to an end whether that is power, control, profit, greed, or mindless hedonism.

Any conceivable tactic is employed to achieve such ambitions; moral and religious boundaries are viewed as needless impositions; restrictive laws must be broken and if need be, changed to suit the mindless pursuit of endless transitory distractions. There is never remorse or apology or empathy, only the hallucinatory euphoric ‘progressiveness’ of their egotistic lifestyle. The negative consequences and divisions created by such extremes are the reasons civilised societies recognise the need to establish laws, morals, and accepted standards. At least for the majority, as the minority can never be kept in check. 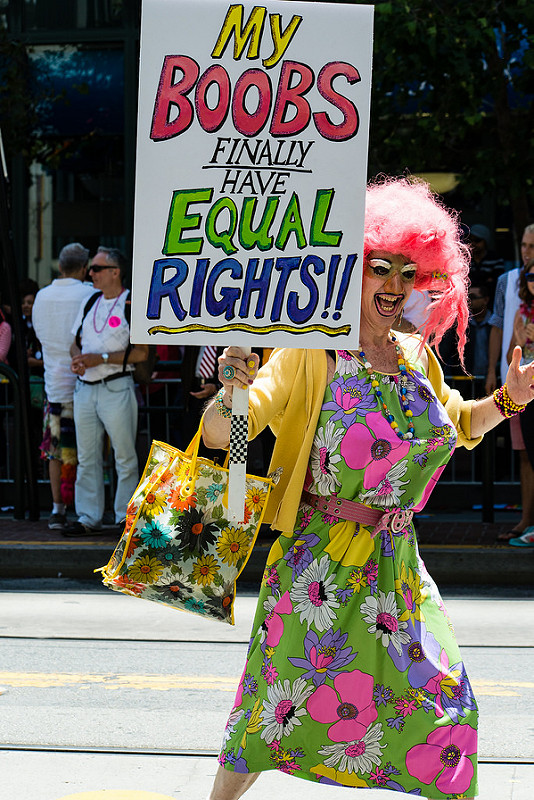 However, the tide is turning in an unexpected direction. The will of the majority no longer guides the progress of society. As we recently witnessed, blatant immoral coercion was employed to exploit the natural desire to sympathise and extend goodwill towards others (ironically a Christian ethic) in order to change a law that had positively benefited the majority for centuries.

With the passing of the equal marriage law in Australia (more to the point – altering the marriage law so that it became meaningless to heterosexual couples), a door was opened so wide that all manner of perversions that once only occupied people's thoughts and actions in private will be tested against claims of equal rights and pseudo-comparable societal standards. At the same time, such asserted ‘rights’ and ‘neo-standards’ will be given legal protection through new laws that will be eagerly passed in rapid succession by self-serving, opportunistic, amoral State and Federal parliaments.

The LGBTetc, etc, etc, etc lobby do not want tolerance, or freedom, or even equality. They did not particularly want marriage. That was a means to an end. Under the innocuous banner of "equality and freedom", they deceitfully operated behind the public eye to put in place the foundation they believe will remove the last remaining restraints that impede the total corruption of the established strengths of Western democracy. 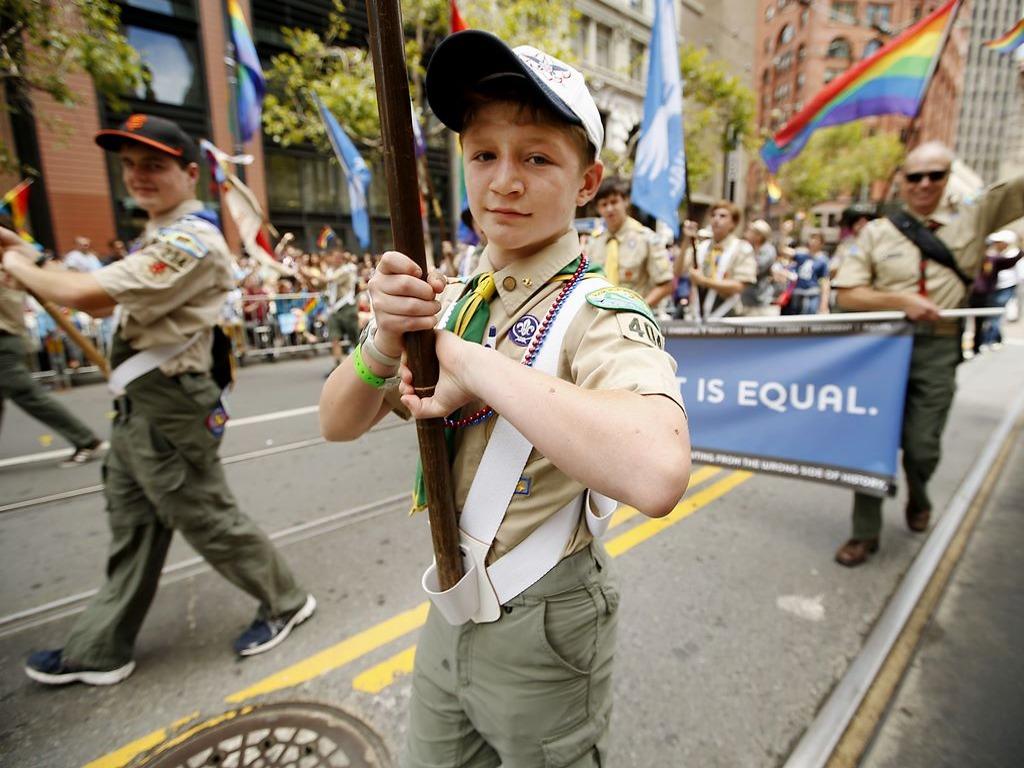 The Left’s single minded goal has always been to denigrate the traditional conservative Christian influenced Western culture and replace it with their misguided vision of a utopic neo-Marxist world view.

To achieve such goals they want increased power to direct government policies and funding to support their agendas. They want the barriers to indoctrination in schools removed so that children can readily take their place in the future. They want legal persecution of anyone who dares speak out against them. Their intended plan is to control the way society thinks and functions – unconditional control.

And here is the best part (for the Left). Those who do not wish to indulge in such excesses and corruptions (the majority) will not be permitted to object, or comment, or act against anything they believe is offensive. Thought control will rule our lives. 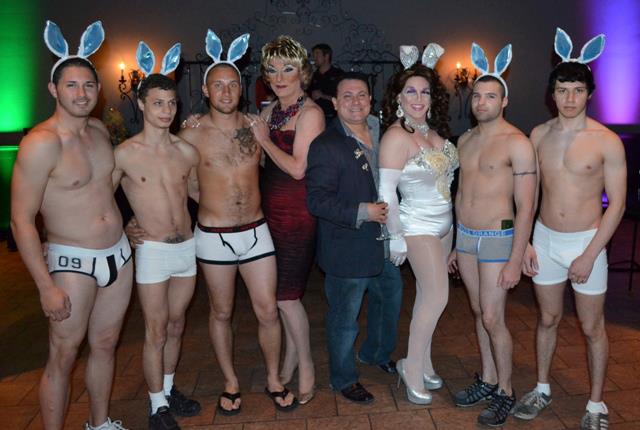 It's hard to appreciate the joy in gender fluidity

Get used to watching scenes on the television and the WWW of same sex kissing, fondling, even sexual activities. Advertisements, movies, and TV series will depict all manner of depravities (far more graphic than what we now see).

The urge to push their debased practices on to mainstream life will be impossible for them to resist. Many are unashamed exhibitionists and relish the thought of embarrassing those who do not approve of gay activities. It will become a form of sport that aims to agitate and incite some innocent victim into doing or saying something that will ‘breach’ a newly legislated antidiscrimination or hate law. Welcome to the Cultural Marxist world.

If we examine the broader aims and goals espoused by Leftist groups and their collective ideals, a distinct pattern of deliberate destabilisation becomes evident. Look at how the current laws support the reverse of rational, common sense with regard to the family court, immigration, multiculturalism, crime, violence, fraud, organised religion, polygamy, eugenics, euthanasia, unrestricted abortion, and paedophilia for example and it is not be difficult to see the intended pathway for ‘remedying’ western societal norms.

Anything that disrupts accepted traditions and values to the point that society collapses into anarchy, and destroys the safety nets is acceptable play. Depending on which side of the fence one sits the removal of all moral, ethical, consensual, and legal barriers paves the way to unrestrained behaviour for the Left and highly disturbing consequences for everyone else.

The ceaseless degradation of the core values and norms that once held western societies together will eventually give rise to rampant exploration and participation in all manner of deviations and perversions that the human psyche can conjure up without the restriction of notions of right or wrong, good or bad, decent or indecent.

The so-called ‘progressive’, postmodernist vision portends a downward spiral into social and cultural chaos and affords a brief glimpse into the dystopian left-driven illusion. 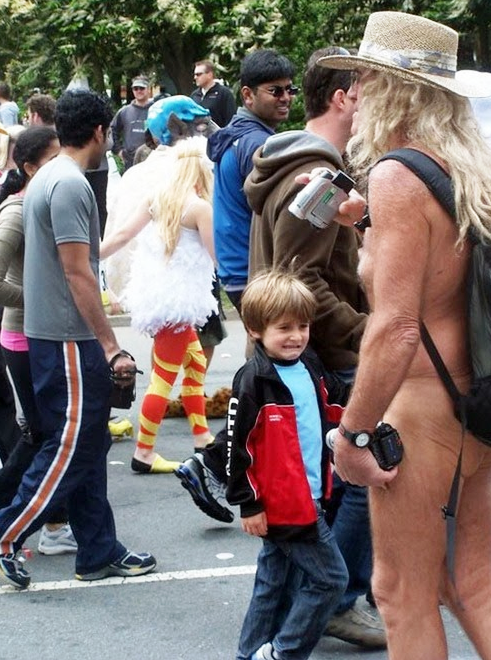 All that is described above is not new. It did not start yesterday or the day before. It has been underway for decades. Culture wars were never about the left fighting for people’s freedom and rights as human beings (just as Labor no longer fights for the rights of workers). Such notions are now an insincere front. The liberties that marked the 60’s were another chapter in the longstanding progression of those wars for the same reasons that multiculturalism came into play during the 70’s.

Genuine freedom or diversity or cultural enrichment were never the intent.

The world of the Left is one in which there are no rules, no morals, and no values that restrict the unbridled pursuit of unashamed power and pleasure. After all, how can one practice every known human aberration while there are institutional and individual judgments to remind participants that perhaps their ways are offensive to many? Their agenda has become increasingly obvious over recent years, particularly since the pivotal and divisive issues of fake marriage and gender-bending. 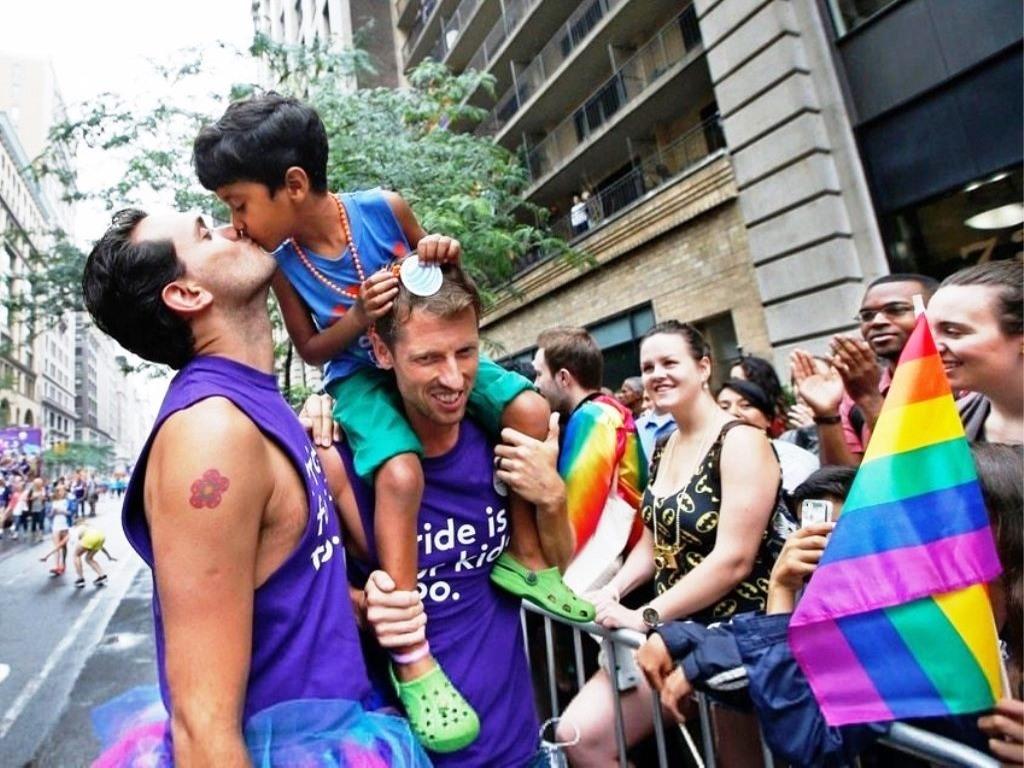 There is no point looking to our political leaders to intervene as both have given in completely to the left's way of thinking. Turnbull will not give anyone the right to avoid acceptance of "gayness" and Shorten has promised a new inquisitor will operate under a more powerful Section 18C to pursue and punish anyone who says anything deemed unacceptable (read politically incorrect).

Does anyone have a valid reason to be surprised anymore? Although there have been countless warnings over several decades, complacency, apathy, and laziness characterise the majority of Australian communities even though expressions of surprise and dismay appear in social media and online publications as though it is all a recent, passing phenomenon. 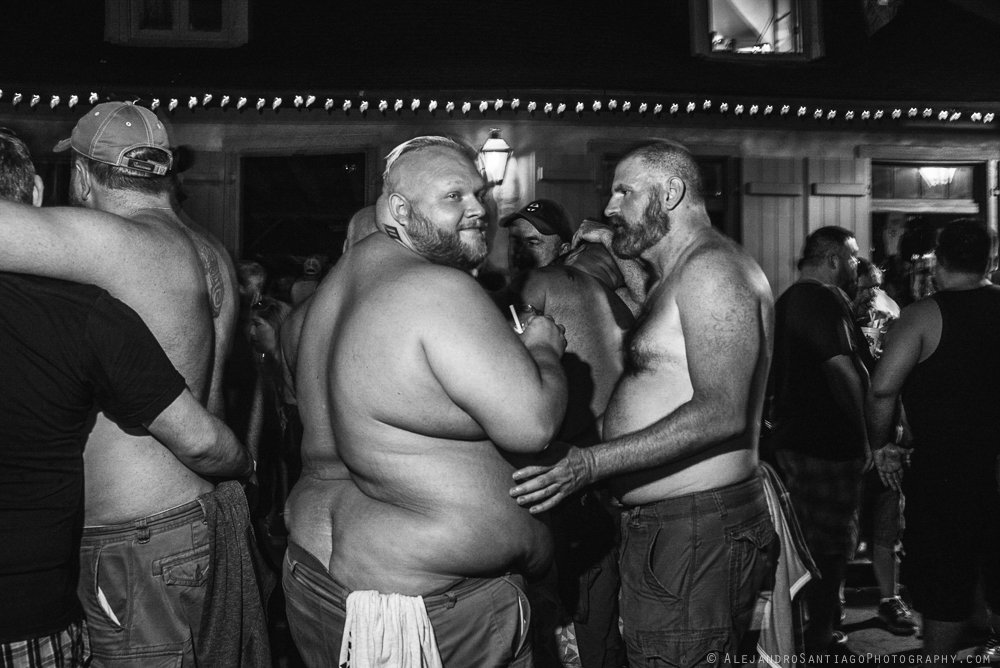 Even if one never reads a newspaper, or watches TV, or listens to the radio, there have been outstanding fictional works that have provided very clear clues. The photographs used in this article are publically available – not hidden within a password protected site. Anyone unaware of what is happening today has perhaps been in hibernation for the past 60 plus years.

How many SSM YES voters will regret their decisions in the months and years to come?

Then of course, the question of whom or what is in control of the cultural Marxists should also be put on the table. This is where this inquiry takes on a more sinister, much longer term agenda and reveals the true source of the ills we now witness. It is a fair guess that a good proportion of those reading this article already know the answer. For now, this needs to be a topic for another day. Until then, consider how well Aristotle’s insightful words have stood the test of time:

"Tolerance and apathy are the last virtues of a dying civilisation." – Aristotle.