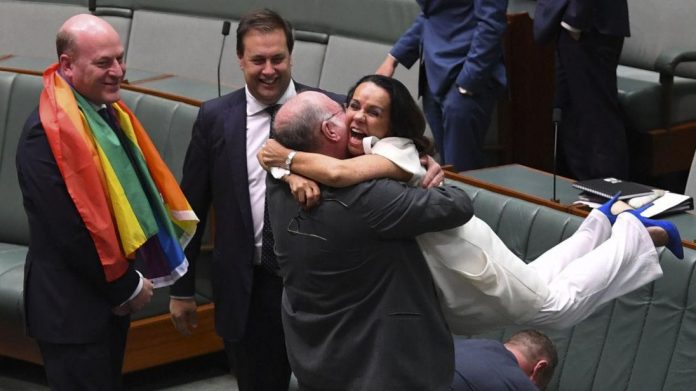 In the eyes and minds of many Australians, the 7th of December 2017 should become known as the day Australia lost an essential part of its unique character and perspective on life – its fair go and egalitarian attitude towards all. It is also the day from which many Australians will recognise that politicians have no regard for the majority of hard working people living and working and paying taxes in this country. 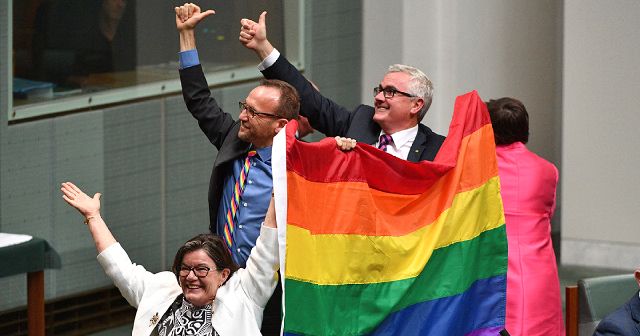 After watching the unashamed display put on by politicians in parliament house on that day, there is little doubt that apart from the YES lobby and their misguided supporters, many Australians witnessed blatant arrogance and insensitive exuberance displayed towards the rest of the country. Only 4 out of 150 politicians (2.6%) revealed the courage and the deference to support the 40% of voters who voted NO.

[Thought: With so many local councils wanting to remove Australia day from the 26th of January, it might be appropriate to start referring to the 7th of December as unAustralia day?]

Once the so-called debate on SSM / equality was over and Australia's charlatan politicians jubilantly amended the marriage laws, many YES devotees celebrated their ‘win’ in the belief that waves of euphoric love would spread across the country transforming it into a paradise kingdom of joy and harmony and unbridled enlightenment. 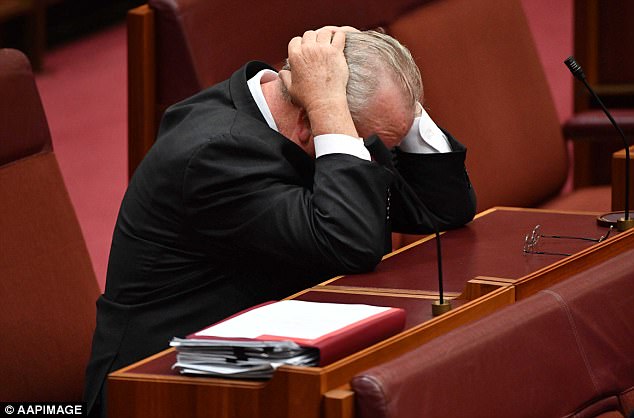 Unfortunately and sadly, there were YES supporters who secretly would have preferred to be NO supporters and either assumed the outcome would be an inevitable YES or did not want to face the pressures of the political correction brigade. Either way, they voted YES so they could be seen to support the ideals of equal rights and get back to their lives without further unwanted interruption.

The remaining YES supporters believed they were endorsing the progressive ideal of establishing the same rights for all Australians. Mantras of equality for all; equal marriage; same sex marriage were mindlessly repeated in blissful ignorance of having been used in a classic Machiavellian move. Such high ideals appealed to many voters and were so effective in their influence that the outcome of the postal survey was decided in the first week, well before the debate commenced. At the very least, the majority of the 60% who selected YES naively believed that equity and fairness were the prime motivations for giving their support.

Regardless of the reasons 60% chose YES, their wishful thinking will not last long as more and more Australians realise that the opposite is not only to be the new reality, but the reality that was intended all along. In place of a kingdom of glorious love and equality for all, the citizens of Australia will gradually recognise the need to defend themselves against a deluge of coercive moves and underhanded tactics driven by a single goal – to impose acquiescence to the eventual collapse of western culture as we have known it.

The mantras were simply a euphoric distraction and it is now the time to punish the regressive 40%.

Behind the scenes sat an unforeseen coalition of groups that were not prominent during the survey and silently allowed the popular notion of ‘equality for all’ to spearhead the preordained result. All the while these groups harboured another, far more malicious, destructive, and longstanding agenda in readiness for an expected clear-cut YES result.

There are many labels and actions that apply to such groups. Some include: leftists, socialists, marxists, communists, Labor, Greens, Fabians, liberalists, anti-facists / anti-racists / anti-bullies, safe schools, feminists, and political correction / thought police. The list goes on. Together they constitute a broad coalition of left-leaning groups and individuals known as the Left Unity. All are founded on communist ideals and actively promote the acceptance of socialism for Australia. 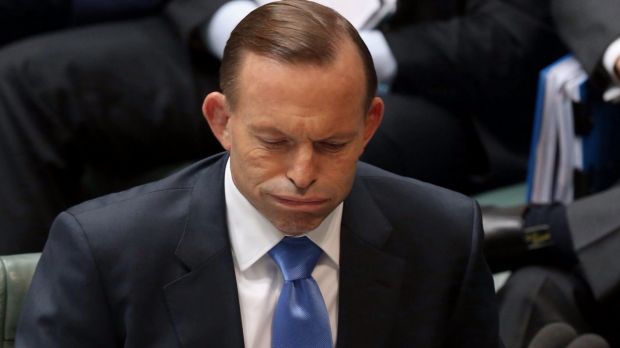 Officially, such groups include: Australian Greens; Australian Labor Party; Communist Party of Australia (Marxist–Leninist – also established and financed the Search Foundation); Getup (supports and promotes Labor and Greens' agenda); Socialist Alliance (the university student network); Socialist Alternative; Socialist Equality Party; Socialist Party; Solidarity; and Workers' Liberty Australia. Again the list goes on. The Communist Party maintains a "Roadmap to the Left" that lists political parties, organisations, and media outlets committed to developing a "comprehensive alternative to neo-liberal capitalism". Regardless of their labels, or who the individuals are, or the groups they are affiliated with, all share a common mindset: socialism or more accurately, a neo-Marxist / cultural Marxist doctrine.

Tracing back through the history of leftist thinking to determine the roots of cultural Marxism is not a simple task. Even learned experts do not agree on what gave rise to the ideals and agendas of the current doctrine. In reading through the mountain of articles available online, the only consistent pattern that emerges is the backgrounds and biases of the authors. That is, their position on the political spectrum determines whether cultural Marxism is accepted as valid (a right wing claim) or a fabrication / right wing conspiracy (a left wing claim). The left denies the existence of cultural Marxism, the right see it as the root of all evils in the Western world. 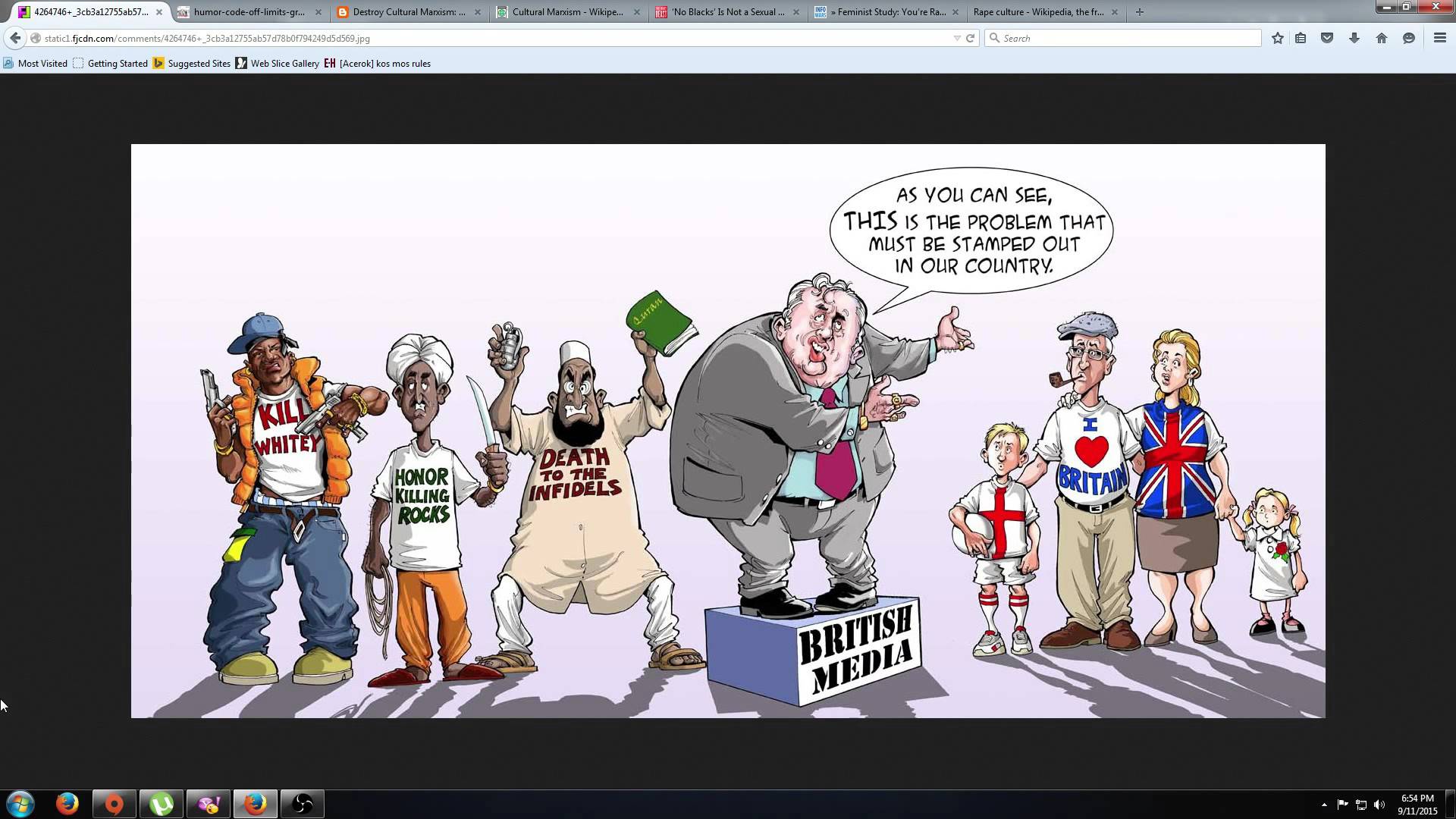 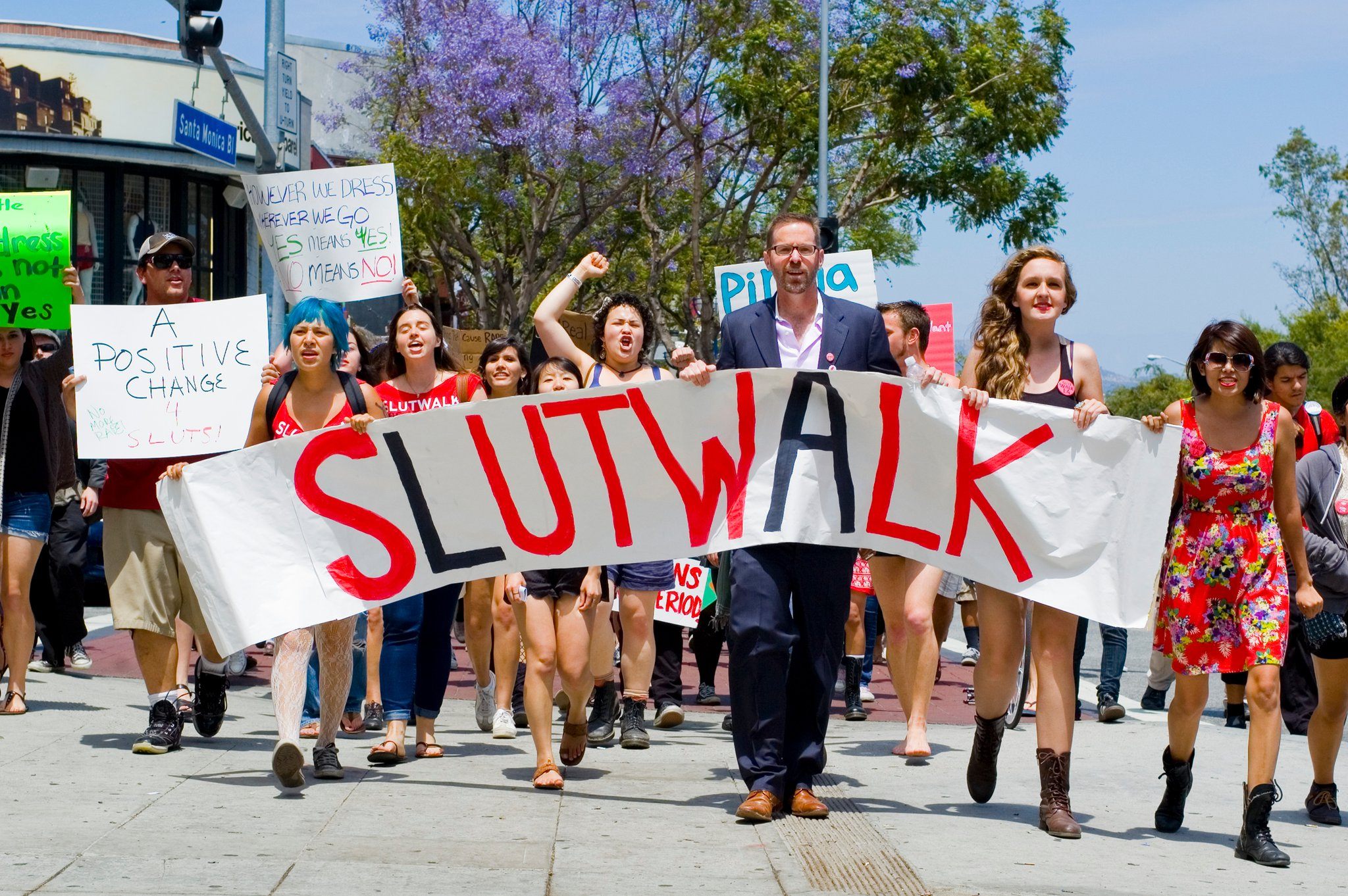 The above names and their key works are briefly listed in case anyone wants to look into each in more detail. The complete list is far longer. The point made here is that a long line of Marxist related thinking culminated in the 1960’s and has continued to influence our lives and events to this day. 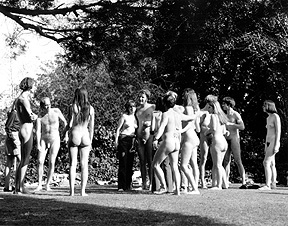 The social / cultural revolution of the 1960s rapidly opened the door to a range of liberations: black power, feminism, gay rights, sexual freedom, and the anti-establishment movement.

These ideals and actions were consistent with the principles that were articulated by the earlier Marxist proponents. Since the 60s, we have witnessed the disturbing effects of multiculturalism, the family court, racial tensions, anti-discrimination laws, political correctness, an inconsistent legal system, media bias, information control, government propaganda and lies, the rewriting of history, the erosion of basic rights and free speech, gender dysphoria and fluidity, and the effects of postmodernism (relative thinking) and its offshoots, Critical Theory, Cultural Studies, Feminist Theory, and Gender Studies.

In all likelihood, none of the Left Unity groups will agree or admit to the existence of cultural Marxism, or the Frankfurt School, or even the broader Marxist influences that have emerged over the past 100 years. Clearly the influences evolved over a long period of time and as yet have not been consolidated into an agreed field of thought or doctrine. Perhaps they simply do not want to. However, in the absence of an outright acknowledgement, it is difficult to establish the exact nature of the Left Unity’s common roots. What is obvious is that all share the ideals of cultural Marxism regardless of whether or not they exist or are officially acknowledged by the individual groups. 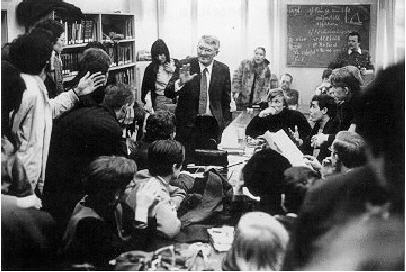 The Frankfurt School of Marxism

Although many writers claim the Frankfurt School produced a list of 11 recommendations (an 11 step plan of cultural subversion) for the systematic corruption of western culture, it simply is not possible to directly attribute the list to the school or any of its members. A more plausible explanation is that the list could have been compiled from previous Marxist works.

Therefore, rather than get caught up in proving if the Frankfurt school produced this list, it is more productive to read though the recommendations and ask whether or not examples of each can be confirmed. Then, ask why such a list exists at all – where could it have come from given that present day examples abound for each and every recommendation.

On completing this exercise, it will be difficult to deny the conclusion that the 11 recommendations neatly summarise how to undermine the foundations of our society and bring about the type of dystopia we now see throughout Australia every day: 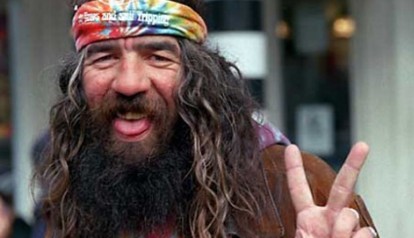 As mentioned, members of the Frankfurt School did publish works on Critical Theory. The basic principles have now evolved into a field of study known by the same seemingly innocuous title that instructs students on the destructive criticism of Western culture. The education system has become the vehicle to gradually erode Christian values and morality and instil in students a mindset of continual criticism of all aspects of Western culture over time. In essence, Critical Theory is another strategy for undermining and eventually destroying Christianity, capitalism, authority, the family, patriarchy, morality, tradition, sexual restraint, loyalty, patriotism, nationalism, heredity, ethno-centrism, and conservatism. Critical Theory is underscored by a deep seated belief in the pervasiveness of Western evils: racism, sexism, colonialism, nationalism, homophobia, fascism, xenophobia, imperialism, white supremacy, and religious bigotry (applied only to Christianity). 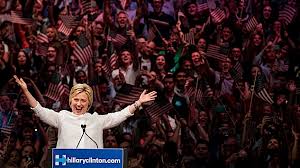 In addition to a decades long presence of the Socialist Alliance network within Australian Universities, many, if not all universities, particularly the G8 group, cannot be viewed as anything other than leftist. Much of the content, the nature of the subjects, their academics, and the students themselves observe a highly progressive left-wing bias. All teach subjects and courses that cover one or more of the critical theory related topics listed beforehand. This is a form of mind programming that is made even more potent due to the overrepresentation of feminist devotees and feminism studies in universities.

Is anyone still wondering why 60% of voters supported the YES position and why the greater proportion of YES voters was aged less than 30 years? This article has only scratched the surface of how far leftist ideology has taken root within Australia. In light of the outcome of the SSM survey, it is also clear that their influence has spread far wider and deeper than most have imagined. 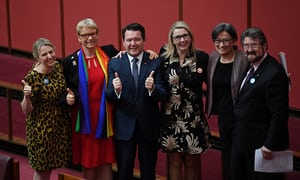 This leaves us with one more question to ponder. On the 7th of /December 2017, were the politicians celebrating a win for SSM or the triumph of ‘cultural Marxism’ in Australia?