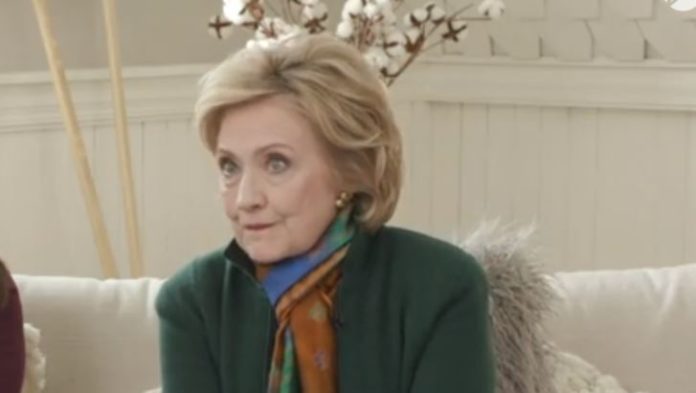 On CNN, where an apple is always a banana, and vice versa, Hillary Clinton falsely claimed credit for defeating the SARS outbreak.

“The SARS epidemic, which happened at the very beginning of the Obama administration, because I was secretary of state at the time, really was a full-court press by the administration to be sure that at every level, not only national, state, and local, but globally, the United States was part of the response,” Hillary Clinton falsely told CNN.

The SARS epidemic took place between 2002 and 2004. Not only wasn’t Hillary Clinton serving as Secretary of State, but the Bush administration was actually responding to the SARS epidemic.

This false claim was one of a series made by Hillary Clinton, who had previously falsely claimed that she tried to join the Marines and NASA, that she had come under fire at an airport in the former Yugoslavia, and that she had been instrumental in negotiating peace in Northern Ireland. 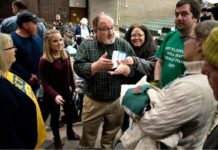 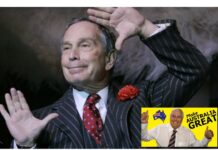 MICHAEL BLOOMBERG SET TO BUY THE PRESIDENCY – WHAT COULD GO WRONG?