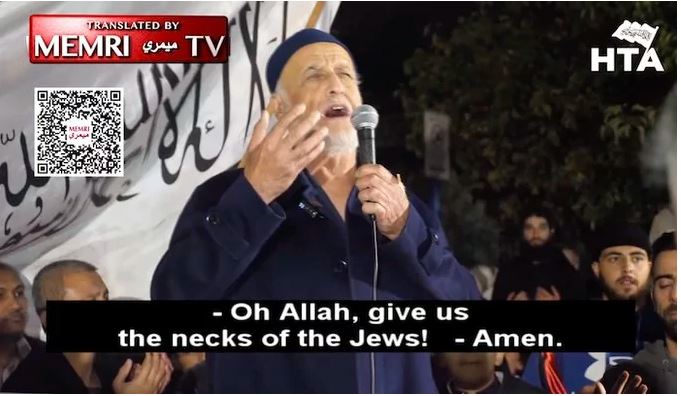 “64% of the assaults were committed by black individuals, 17% by Asians (Muslim/Arab)”

There’s a lot of talk about the high rates of antisemitic hate crimes. The problem is that hate crime reporting tends to condense assaults, vandalism, and verbal abuse.

What is much more useful is focusing on actual assaults to see where the danger lies.

Dov Hikind and Americans for Antisemitism broke down a number of the assaults on Jews in New York City, which is the epicenter of antisemitic violence, and the results are revealing.

The project documented 194 cases of anti-Jewish assaults in NYC between April 2018 and August 2022, with the perps’ group identities documented in 99 of those assaults. According to the report’s data, 64% of the assaults were committed by black individuals, 17% by Asians (Muslim/Arab), 10% by Hispanics, and 3% by white individuals.

The 17% attacks by Arab Muslims is a striking statistic. The fact that the majority of the attacks came from black perpetrators, many of them teenagers operating in packs, is completely unsurprising. Polar bear hunting, knockout games and more specific antisemitic violence is a routine reality there. It’s one that we can’t talk about but is nonetheless something that everyone who has actual neighborhood experience knows. (That excludes the LIRR commuters who work for the media and then tweet grinning selfies in Manhattan denying that crime is a problem.)

The Muslim numbers are more interesting. Obviously Muslim violence like this has been a constant in Europe, but this suggests that Muslim demographics in New York City have accelerated so fast that it’s starting to parallel Europe.

We’re still dealing with 16 attacks or so. But that’s not insignificant and yet it hasn’t really been discussed,

The vast majority of the attacks targeted Orthodox Jews, and visible ones, largely Chassidic and ‘Haredi’, who tend to dress in a very distinctive fashion. One reason the trend has hardly been discussed in the media is that it tends to have a minimal impact even on Modern Orthodox, let alone more secular groups who also tend to live in less diverse areas and be less noticeably Jewish.

(Whoopi Goldberg may want to take notes about how well racist attackers can find Jews.)

“Most shocking: of the 194 documented assaults, the Hate Crimes Accountability Project found just 2 cases where a perpetrator was sentenced to prison. Most faced no consequences at all.”

That is generally true in NY’s pro-crime environment now. Period.

This article was first published in Front Page Magazine 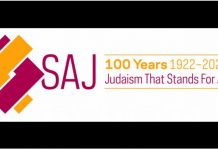