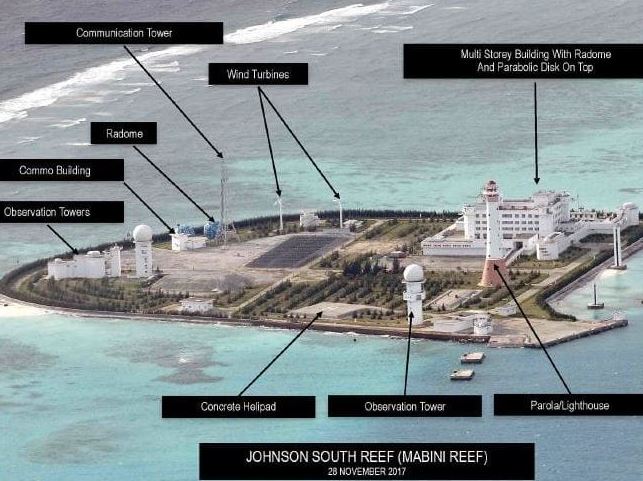 About a month ago George Christensen, MP for the seat of Dawson in Queensland and Chairman of the Joint Standing Committee on Trade, phoned me to suggest that I put in a submission to his inquiry into trade with China. I did so, but my submission of 55 pages was declared ‘nonconforming’ by the public servants involved.

So, the following is the first few pages of the submission:

Australia and China are currently in a state of undeclared war. This will switch to actual war at a time of China’s choosing. It is quite apparent that China has no intention of peaceful co-existence with the rest of the world. They have stated that themselves and in recent years have attacked most of their neighbouring countries, even Bhutan. Just because China’s war of choice will be stupid and destructive doesn’t mean that it won’t happen. It seems that the Chinese feel the need to kill millions of non-Chinese in order to be able to feel better about themselves. The fate to be avoided is the Chinese jackboot grinding into our faces forever.

It is idiotic to have trade, cultural and investment relations with a country that will attack us and our allies. There has been a theory that China would open up politically as a consequence of its growth in trade. The opposite has happened. China is using its economic strength to attack its neighbouring countries, almost all of them. It follows that Australia should decouple from China as rapidly as possible and encourage our allies to also do that.

Beyond the mechanistic aspects of comprehensive national power, there are overarching moral reasons to decouple from China as rapidly as possible. China’s organ harvesting from live individuals is morally abhorrent and repugnant. China’s threat to attack a free country which is a positive force for good in the world, Taiwan, is morally abhorrent.

Some Australians have aligned themselves with the Chinese totalitarian communist dictatorship, for example the group China Matters, and against Australia’s interests. When China attacks and starts killing Australian defence personnel and, likely, civilians, these people will correctly be seen to be traitors and quislings. As the political situation created by China can only be resolved by war — in that China cannot backdown from its claim to the South China Sea without the CCP losing legitimacy in China, then war is inevitable and these future traitors and quislings should be considered to be current traitors and quislings.

In recent years, the Chinese communist regime has stressed the importance of civilian-military fusion which means that the civilian economy should be optimised to serve the needs of the military. Similarly, Australia should go beyond simple decoupling from China to strengthen its productive capacity and economic competitiveness as much as possible. Australia used to have cheap electric power until extra costs were imposed by adherence to the discredited theory of global warming. As unnecessarily high power costs will reduce our war output and make the war with China longer and more painful than it need be otherwise, those Australians seeking to impose renewable energy on the country for their own religious/political /financial purposes should also be considered to be traitors and quislings.

As a matter of urgency, the Liddell power station should be acquired from AGL at AGL’s written-down value. The continued operation of Liddell is necessary to mitigate the unreliability of solar and wind power until those things are expunged from the national power grind. It would be inconvenient to have power blackouts on the east coast while fighting a war with China.

Similarly, the outbreak of war will result in foreign fuel supplies coming to an abrupt halt. Australia is the only country that is delinquent with respect to its responsibilities as a signatory to the 1979 Paris International Energy Program treaty. This great national weakness needs to be rectified immediately by a stock build to at least 200 million barrels of crude oil and refined products and by installing coal-to-liquids plants for complete liquid-fuel autarky.

The consequences of China’s aggression and irredentism were apparent to the author over a decade ago. Now that China is showing its true colours, a majority of Australians want to have as little to do with that country as possible and have an aversion to buying Chinese-made products. Tariffs on Chinese products, in the manner of the US tariffs, will help individual Australians in selecting away from China and, also help fund the coming war with China. Every piece of injection-moulded plastic from China plucked from the shelves at Bunnings contributes to a future Australian combat death.

With respect to Chinese buying of land and other assets in Australia, the principle of reciprocity should be applied. Australians aren’t allowed to buy land in China and so Chinese should not be allowed to buy land in Australia. The same principle should apply to all other classes of assets. Legislation should also be enacted to expedite the expropriation of Chinese-owned assets in Australia on the outbreak of war. The sale of these assets will help fund the war effort.

The Government’s recommendation against travel to China because of the threat of being taken hostage by the regime is a step in the right direction. The number of Chinese nationals in Australia at any one time should not exceed the number of Australian nationals in China.

Despite potentially rapid decoupling from China, outbreak of war will likely see a sizable population of Chinese nationals still in Australia. These people will need to be interned for their own protection once Australian defence deaths and maiming mounts. The necessary internment camps should be built now so as to not distract from the war effort.

Companies with any Chinese ownership should be precluded from being involved in construction projects in Australia. A case in point is John Holland which was bought by Chinese interests in 2014. Sourcing of fittings, pipes and other components was switched from Australian makers to Chinese ones which have far lower standards. Thus, the lead contamination in the water at the Perth Children’s Hospital built by John Holland. Brass containing lead is much easier to machine than brass made to Australian specifications and, due to the endemic cheating in Chinese manufacturing, sick Australian children would have been poisoned due to John Holland. The fixtures responsible are being replaced by the WA Government.

The Correlation of Forces – Quad GDP

The main entity that will preserve civilisation against the barbarism of the Chinese communists is a semi-formal grouping of the United States, Japan, India and Australia termed ‘the Quad’. Vietnam is closely aligned with the Quad though not formally associated with it. The combined GDP of the Quad plus Vietnam for 2019 was US$30,734 billion relative to China’s GDP for that year of US$14,200 billion as shown be the following figure:

Normally an attacker has to have three times the force of the defender to hope to prevail. China, as the attacker, is easily outmatched by the resources of the Quad.

Europe might have been indifferent to a war in Asia but China’s response to the corona virus has poisoned its relations with the major European countries. Tariffs on and boycotts of Chinese products will shift economic activity from China to the Quad countries and beyond, worsening China’s position in the correlation of forces.

As the civilised world decouples from China then China will be left with largely third world economies to trade with, which would result in its economy shrinking by at least 20% with no prospects for growth.

This is illustrated by the following graphic showing the relative size of the world’s civilizational groupings as per the classification system devised by Professor Samuel Huntington:

Observers of Chinese military exercises note that they are highly scripted with little proclivity for independent action by Chinese units. Military theory recommends getting inside the enemy’s OODA loop with a tempo of operations the enemy cannot cope with it. Recent events in the Galwan Valley along the border, termed the Line of Actual Control (LAC), between China and India, indicate that Chinese troops have a hard time coping when events veer off script.

On the LAC, the Indians and Chinese had agreed not to be armed otherwise there would be deaths. On 15th June the Chinese reneged by making and using clubs made from star pickets with bits of rebar welded to them.

The Chinese did not expect the Indians to have any fighting spirit and were frightened by the whole experience. Following is a photograph of some of the clubs captured from the Chinese troops:

This article first appeared in Wentworthreport.com 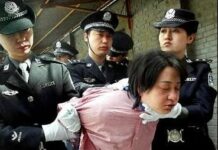 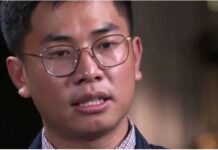 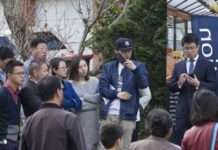 HOW RELIGION FAILED THE WEST