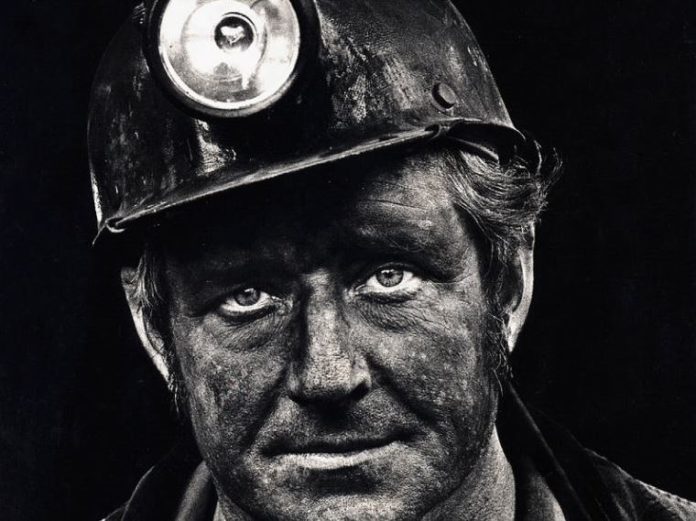 The signal to buy gold was the Reserve Bank of Australia’s selling of two thirds of Australia’s then gold reserves, at about US$350/oz in 1997. That was 167 tonnes, then worth US$1.9 billion and now worth US$10.7 billion. The reason the RBA sold most of our gold is because they considered gold to be a barbaric relic left over from unenlightened times. The official reason was that they weren’t getting an interest income from the holding.

While the nation has had some US$9.0 billion of value forgone by that RBA decision to date, that figure is set to blow out given credible forecasts of what the gold price will do. For example, the New York investment firm of Goehring & Rozencwajg recently produced a report entitled “On the Verge of an Energy Crisis”. On page 20 of that report is this discussion of the gold price outlook:

The discussion continues on the following page:

The lesson learned from that RBA selling in 1997, that we can use in our own lives, is that virtue-signaling hysterics produce the highest-quality buy and sell signals. They pick the bottoms and tops of multi-decadal trends — just do the opposite of what they do. So this announcement from BHP is exciting:

These companies have also lost competence in running mining operations. For example BHP set out to reline the Whenan Shaft at its Olympic Dam mine for $80 million, and gave up after spending $400 million. Rio Tinto’s Kestrel coking coal mine in Central Queensland was producing 5 mtpa when they sold the mine. The new owners have it producing at 12 mtpa from the same facilities. BHP and Rio Tinto are run by incompetent, virtue-signalling hysterics, but that is also true of the whole country now.

Why might coal now be a good multi-decadal investment? The reason goes back to the coming energy crisis detailed in the Goehring & Rozencwajg report. It will start with oil and when it is apparent that the oil price will remain above about US$120/barrel, coal will be converted to supply some of the niches that are currently supplied by oil.

This article first appeared in The Wentworth Report.