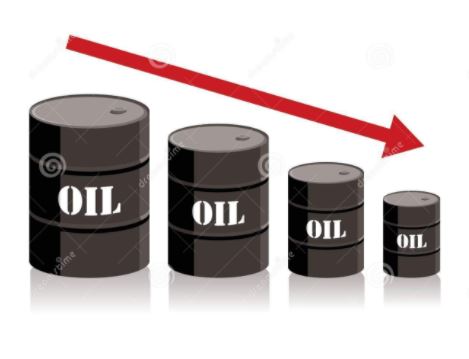 Peak oil was supposed to have arrived a decade ago, but then the US tight oil boom spoiled the party. Can looking into the rear vision mirror now help us understand what is likely to happen from here?

We will find out by going through the last 30 years of production by continent, starting with North America:

Mexico tipped over into decline 15 years ago and is producing at half its 2004 peak. Mexico is now a net oil importer. Canadian production, mostly from oil sands, continues to steadily increase. US conventional production is in a long downtrend from its 1973 high. The recent uptick is from deepwater fields in the Gulf of Mexico, which have a capex per barrel developed approaching US$20/bbl. Tight oil production, which is almost exclusively a US phenomenon due to a combination of geology, drilling costs and taxation regime, was still in steep uptrend by the end of 2019.

Though production was increasing, the US oil rig count was dropping through 2019 and into 2020 before the virus struck. Which in turn means that the then prevailing oil price at about US$60/bbl was not enough to maintain activity. The tight oil drillers increased their well productivity by high-grading the wells drilled. The high-grading of prospects drilled means that the economics of the remaining prospects falls. Combined with the fact that drilling activity had been falling at US$60/bbl, this means that a price higher than US$70 or perhaps $80/bbl is needed to increase US tight oil production. Another thing that drove the tight oil boom was near-zero interest rates. It will be hard for money to get any cheaper from here.

In South America, Argentinian oil production tipped over into decline 20 years ago. Brazilian production is increasing from deep water fields. Colombian production has also increased. Venezuela’s decline due to socialism is well known. The country’s enormous oil resource remains but Venezuela’s high population growth rate means that the country is stuck in a poverty trap.

Europe is the poster child for peak oil. Their peak was 20 years ago and the rest of the world will eventually follow. The odd major field, such as the Johan Sverdup field in Norway, might be found but the end of European oil production is in sight. Being all offshore fields, they have high operating and abandonment costs so there won’t be a long tail, as per US conventional production. The Europeans have been trying to force their religion of global warming on the rest of the planet so the crunch is going to be interesting. Europe could respond with a nuclear power plant build combined with electric cars. They also have a belt of lignite deposits from Greece through the Carpathians up to Lithuania which could be used for petrochemical feedstock.

Azerbaijan, now back to killing Armenians again, is now in decline. Kazakhstan is increasing production. Russia, despite its tax rates and corruption, continues to grow its production level and looks like it has decades to come at this level.

Twilight in the desert? Most of the major producing countries in the Middle East have been increasing production. Iraq had a reserve base similar to that of Saudi Arabia and therefore, politics allowing, production from the Middle East is likely to continue to increase and then have decades of plateau production. So the Middle East is destined to go back to sucking in the rest of the world’s cash, as it did in the early 1980s.

In Africa, Algeria and Angola have tipped over into decline. Other than the political problems of Libya, production has been flat so the total effect is likely to be gradual contraction of oil production.

The Asian region is a big demand centre, but produces a fraction of its consumption. Australia’s production outlook is lumpy with potential for more deepwater discoveries off the northwest coast. China has tipped over into decline and is likely to follow the Mexican example of production halving over the next 20 years. China has some coal to synthetic fuel plants and more of those plants could be built. But China may be near its peak coal production also. Indonesia has been in decline for decades.

The figure above combines historic production levels from the BP annual energy report with a projection to 2030.  The continents and countries in the bottom half of the chart, from Asia through to Russia, peaked in 2010 and their decline rate since then is expected to continue. If Middle Eastern production increases, at best it is likely to only offset that decline.

Mexican decline offsets the Canadian production increase. It is evident from the chart that the world would have been in deficit for the last ten years if it weren’t for US tight oil production. If tight oil production goes back to its level prior to the virus-caused crash, there will still be a 10 to 20 million barrel per day shortfall of production by the end of the decade relative to the established demand trend line which is rising at 1.3 million barrels/day/year.

The days of cheap oil are nearly over. A tightening oil market will cause the LNG price to go to the oil price in energy content terms. The next big buffer will be coal to synthetic fuel which requires US120/bbl to provide a return. But oil will be at that price soon enough. 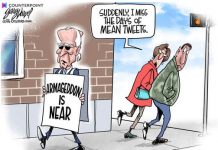 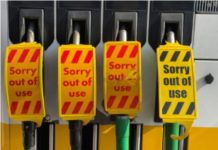 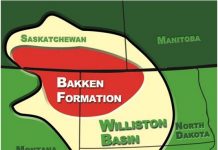 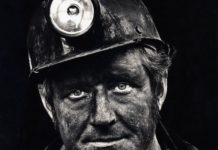