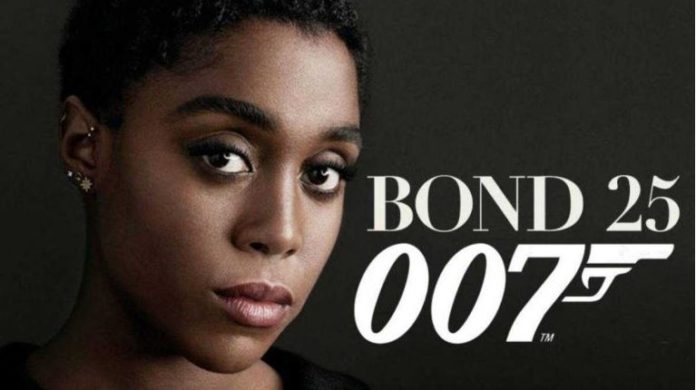 I have fond memories of the Cold War. Probably because it coincided with my childhood.

I remember seeing engorged commie missiles trundling across Red Square on our tiny TV in the corner of the living room on the nightly news. There they were, ready to disperse their toxic payload of death on our cities.

I remember seeing Reagan and Gorbachev having meetings as the whole thing thawed, and then the sense of a new era dawning as the Berlin Wall came down and The Hoff did a concert for all his suddenly former commie fans.

There was a feeling of release, of jubilation that lingered for the rest of the 90s after that. The liberal democratic intelligentsia declared that history was now over. Cancelled. Kaput. The euphoria lasted pretty much until 9/11, when history came back with a bang.

The End of History

Francis Fukuyama had been wrong. History hadn’t ended. His rival Samuel L. Huntington has been vindicated since. The future had been pregnant with a clash of civilisations, not a liberal democratic Star Trek galactic order.

He’s since admitted defeat, blaming the great unwashed for their pesky attachment to such superstitious nonsense as ethnic identity, customary moral norms and cultural values. The whole shemozzle has been covered authoritatively on Richardson Post recently.

Economist Joseph Stiglitz provides intellectual ammunition for the left wing of the globalist establishment. This week, he gloated over the corpse of Fukuyama’s End of History thesis by blaming neoliberalism.

It’s All the Fault of Capitalism

According to Stiglitz, unfettered free markets are to blame for Brexit, Trump, Alternative für Deutschland and everything else making globalist overlords like Stiglitz dyspeptic these days.

I don’t think so Joe.

40 honorary degrees, a Noble Prize and a PhD just can’t make someone smart, it seems. For a leftist, any social problem is the result of inequality.

Don’t have a job? It’s structural racism/sexism/homophobia. Muslims blowing themselves up on the train? Islamophobia. Can’t find a significant life partner? It’s because you’re a transvestite.

The Cult of Equality

When you’re a card-carrying member of the cult of equality, every problem is caused by inequality. Economic inequality, status inequality, racial inequality. No matter what the situation, it’s the problem.

The solution presents itself automatically once the cult of the aggrieved are agreed: The category of humanity which has the privilege must be destroyed.

For orthodox Marxists, this meant the bourgeoisie: the aristocracy, the industrialists and the land-owning middle class. For today’s Western Marxists, this means straight, white men. Particularly Christian ones. They’re the worst.

Once you’re in the cult of utopian political idealism, white men are the obstacle preventing every solution. They need to be CANCELLED.

Liberal democracy has now been utterly consumed by this identity cult. The conservatives are just as bad as the most rabid of the Greens; they’re just 10 years behind, consolidating the agenda.

Both wings of the establishment are on board with the Open Society project: An ideology which believes that the problems of history were caused by Christian European bigotry and closed-mindedness.

The solution therefore has to be a society with no absolute truths, no fixed values or beliefs and no canonical identity. A society with no dogmas, no certainties and no borders.

I wrote about this a few years ago for Daily Caller, and since then the cult has only become more dangerous. They’re not backing down, and despite what a Trump White House and Brexit might indicate, they’re only getting stronger over time.

Time is on their side. While I’m not overly concerned with issues of race on a personal level, I know what happens historically when an ethnic group in a particular region is replaced by a different ethnic group in that region. The disappear from history. History doesn’t end. They do.

Demographic replacement, which is a polysyllabic way of saying the fall of our civilisation, is happening in Australia as you read this.

Racism is the Ultimate Bogeyman

It’s happening because our elites refuse to acknowledge the reality that mass immigration will destroy Australia as we have known it. They can’t admit this because they are less terrified of barbarian conquest than they are of being called racist.

It was interesting reading the Other Van Onselen’s take on Mahathir’s gloating. He called Mahathir a ‘pig’ for talking so bluntly in racial terms. As though it’s uncouth. Uncivilised. Barbaric, even.

That’s how a civilisation talks just before the barbarians arrive.

It Wasn’t the Missiles We Should Have Feared

Back in the 80s, our propagandists used to show us pictures taken by their propagandists of the missiles being dragged through Moscow. Unfortunately, we were afraid of the wrong thing.

It wasn’t nuclear missiles that were going to bring about the final victory of Marxism. It was the cult which underpinned those regimes.

It was the cult of utopian political idealism, applied to identity instead of class. This is what has made the West go mad.

The radical neo-Marxists who have seized control of our country are now openly calling for political violence against the white men who are preventing utopia from breaking out across the land. This is where the cult of Utopian political idealism always leads.

Wrong. That’s the same mistake the kulaks made – and the Armenians in 1919. The aristocrats in pre-revolutionary France made it too, as did the educated professionals in Maoist China before the Cultural Revolution. Everyone thinks it can’t happen here until it happens here.

The god of equality brings with him an army of six million demons. He also summons the strong gods of nationalism and populism for war over the hearts and minds of men.

This is the Götterdämmerung of the West, and it will be more dramatic and destructive than a falling wall and a Hoff concert.

When the gods war, men lose. 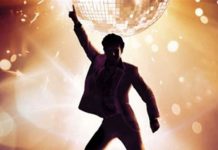 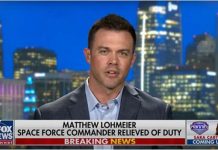 WOMAN OF THE YEAR: MELANIA TRUMP