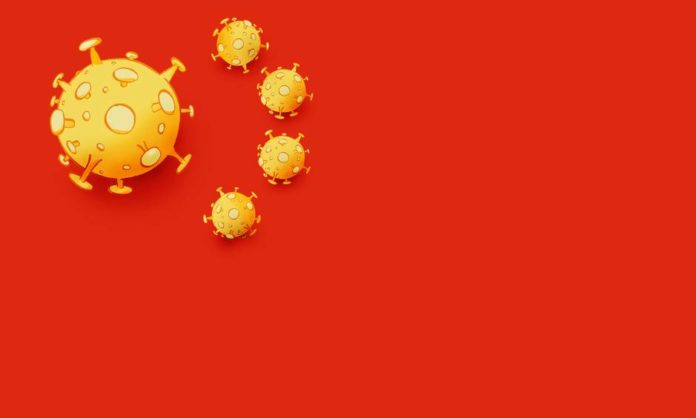 Mr Yung made the comments in an interview on Thursday afternoon. He is president of the Liberal Party Chinese Youth Council in Sydney, and is described by Mr Fordham as a future State or Federal MP.

Introducing the segment, Mr Fordham lamented rising racism against Chinese by other Australians.

“Community concern is sky-high, you can’t argue with that. The downside of that concern is that some are discriminating. There are already cases of people from the Chinese-Australian community being marginalised by other Aussies who are scared of coronavirus.”

Mr Yung agreed, arguing that any association between the coronavirus and Chinese people is “not really congruent with the successful multicultural society that we have.”

Mr Yung’s interview on 2GB went to air as fears rise globally over the extent of coronavirus in China, and Western media outlets run stories accusing China of covering up death rates and burning bodies in secret.

As evidence that discrimination against Chinese is occurring by Australians, Mr Yung cited the death of an elderly man in Sydney’s Chinatown on Tuesday evening.

“Obviously the other day when the Chinese-background gentlemen had a heart attack in Chinatown and no-one helped him, I mean, that’s really disturbing to see…”

The man died because bystanders refused to offer CPR for fear of coronavirus. The ethnic background of the bystanders remains unclear.

Those familiar with Chinese culture would know that such incidents, however, are not uncommon in China. In 2011, two-year-old Wang Yue died after being run over twice in a market in Guangzhou. 18 passers-by ignored her dying body as they walked past, along with four shop owners with clear line of sight to the tragic incident. She died in hospital a week later.

When challenged with security footage once the story went viral, the shop owners claimed the rain was too loud for them to hear or see anything outside.

IS NOT WANTING TO DIE OF CORONAVIRUS RACIST?

The clear implication of the event on Tuesday in Sydney’s Chinatown according to Mr Yung, however, is that Australian racism was to blame.

Mr Yung then went on to explain to the audience that the primary concern of Chinese parents who had visited China in January was that their children didn’t infect other students when they returned to school, and that recent returnees from China were buying face masks online rather than at the supermarket because it is the “thoughtful, considerate thing to do”.

Mr Fordham went on to describe social media posts by Australians warning others not to visit Chinese parts of their cities as “malicious”.

The radio interview came on the heels of an international outcry by Chinese people and the government in Beijing about an image published in a Danish newspaper showing the communist flag with the coronavirus instead of the usual stars.

The Chinese embassy issued a statement demanding the newspaper apologise, which it has refused to do. At the same time, Chinese anger in Canada about the local response to coronavirus fears has led the mayor of Toronto, John Tory, to denounce avoiding Chinese areas of the city as “xenophobia”.

While many questions still remain about just how far the China coronavirus has spread and its real mortality rate, it is clear the global pandemic is challenging the ideology of open borders and unregulated markets favoured by wealthy elites in the West. 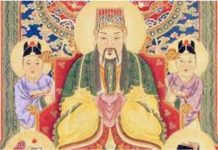 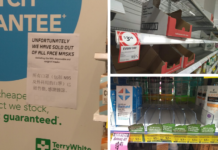 GREENHOUSE GASSES: THE GOOD, THE BAD AND THE INVISIBLE