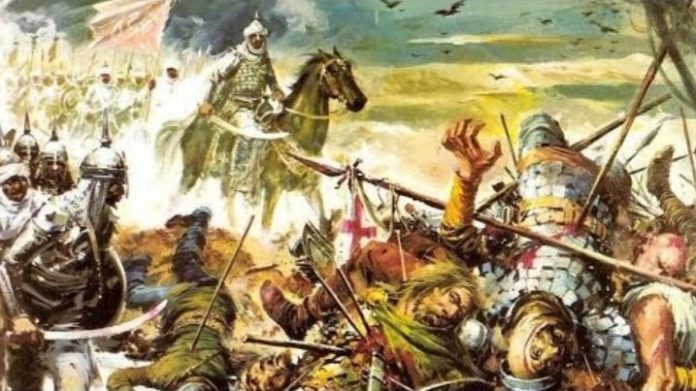 For many hundreds of years, the main challenge to the West was jihadist Islam.

In the seventh and eighth centuries it conquered the Holy Land, all of north Africa, Spain and Portugal and up to central France (stopped by Charles Martel at Tours in 732);  then Sicily, Sardinia and Corsica.  And then, all of the Balkans and up to Hungary (occupied from 1526 to 1687).

In the middle of the sixteenth century Busbecq, ambassador of the Holy Roman Empire at the court of Sűleyman the Magnificent, expressed deep misgivings about the survival of Christian Europe under the threat of overwhelming Ottoman power, and wrote in a letter:

Persia alone interposes in our favour, for the enemy, as he hastens to attack, must keep an eye on this menace in his rear. … Persia is only delaying our fate; it cannot save us.   When the Turks have settled with Persia they will fly at our throats, supported by the might of the whole East; how unprepared we are I dare not say.

The naval Battle of Lepanto in 1571 was a desperate defence by the Holy League against the Turks.

The Holy League was a coalition of the Republic of Venice, the Papacy [under Pope Pius V], Spain [including Naples, Sicily and Sardinia], the Republic of Genoa, the Duchy of Savoy, the Knights Hospitaller and others.

The battle was fought at the northern edge of the Gulf of Patras, off western Greece.   Europe remained in great fear until the Battle (or second siege) of Vienna in 1683.

That was when the Ottomans were decisively defeated at the gates of Vienna by a coalition of armies commanded by King Jan III Sobieski of Poland – well regarded as the saviour of Europe.

After 1683, the Ottoman state greatly weakened, leading Russian tsar Nicholas I to characterize it in 1853 as “the sick man of Europe.”

The Battle of Vienna in 1683 which stopped the Ottoman advance took place on September 11-12.   That date should ring a bell.

The timing of the attack on the Twin Towers in New York on September 11, 2001 on that date was not a coincidence.  It shows the long memory and hate by Islamic jihad of western civilization.

After 1683, Islam’s advance was stilled until the start of huge waves of Muslim “refugees” in the late twentieth century and continuing to now.

This has been encouraged by treasonous European politicians like the UK’s Tony Blair and Gordon Brown, Germany’s Angela Merkel, Sweden’s Stefan Löfven and others.

Islam has been a millennium-long military threat to the West, but we now face something worse:  its inexorable penetration into our societies partly by immigration and birthrate, and especially by the “tolerant” political correctness and deliberate facilitation by historically, theologically and morally illiterate useful idiots.

These people label any criticism or apprehension concerning Islam as “racist” and “Islamophobic.”

Islamophobia is a term of abuse invented in the early 1980s by the International Institute of Islamic Thought (IIIT), a subgroup of the Muslim Brotherhood.

It sought to characterize as a phobia (ie, an irrational fear or hatred) what is actually a sane, justified and morally correct response to the evil that is Islam.

The IIIT came up with this bright shiny word ‘Islamophobia’ after seeing the success that ‘gay rights’ groups in the West had had by labelling anti-gay hatred as ‘homophobia’.

At present there are two overwhelmingly grave threats to Western civilization.  The first is Islamization, but the second, and now more important because it is suicide of our own culture, is Cultural Marxism in all its manifestations.

Cultural Marxism is the ideological driver behind Political Correctness.

Cultural Marxism was developed by the Frankfurt School from the 1930s.  It is the destructive criticism and undermining of all institutions of Western civilization and the traditional values underpinning it.

The Greens are full of this hatred of our civilization, but unfortunately the long march through our institutions goes much wider than the Greens.

It has conquered the media, the education system and much of the judiciary. It has also white anted many of the churches by a neo-Marxist concept of “social justice” which downplays personal responsibility.

It pushes tolerance of the intolerant and intolerable; non-judgmentalism (which means having no standards in anything); denial of absolute truth and its replacement by a quagmire of relativism.

It also imbues many of our young people with cultural pessimism (“everything bad in world history is because of Christian white civilization and its colonialism, racism and fascism”).

The US Democrats are thoroughly enmired in this evil.  So also are many in the Australian and New Zealand Labor parties, and catastrophically, in the major “conservative” parties as well.

Our society is in big trouble.  We need to reconnect with the foundational values and beliefs that made our civilization so successful, good and FREE.

For a real understanding of the threat of Islam, read Harry Richardson’s best seller The Story of Mohammed Islam Unveiled.

This book is the ultimate aid for explaining Islam to those who are reluctant to admit that it could be a problem. It has sold 30,000 copies and I can personally attest that it works like a charm. 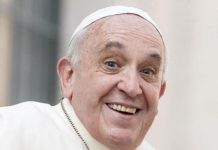 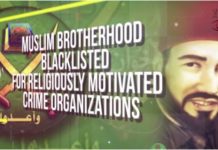 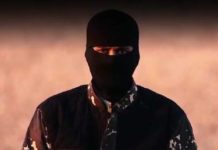 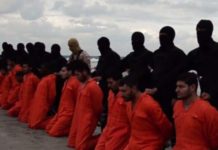