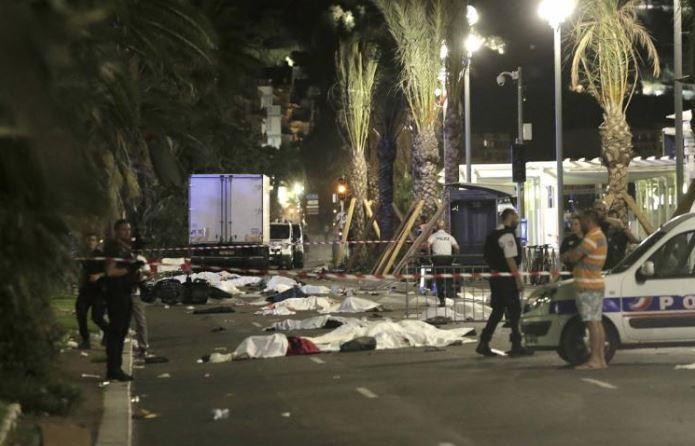 The great majority of Western populations have been allowed remarkably little input into the policies of multiculturalism, policies that will affect their lives and their futures.

Nothing has contributed more to the breakdown of social cohesion in Western societies than multiculturalism. Yet anyone with the courage to challenge the appropriateness of this misbegotten social engineering experiment has been condemned, censured and sneered at.

In the ultimate indictment of the supreme arrogance of the British ruling class, The Telegraph sensationally reported in 2009 that the ruling Labour Party had purposefully flooded Britain with several million immigrants, without consulting its citizens, in order to socially engineer a “truly multicultural” country.

The huge increases in migrants over the previous decade were partly due to a politically motivated attempt to radically change the country and to “rub the Right’s nose in diversity,” according to Andrew Neather, a former adviser to Prime Minister Tony Blair.

He said mass immigration was the result of a deliberate plan, but ministers were reluctant to discuss this for fear that it would alienate the party’s “core working-class vote.” 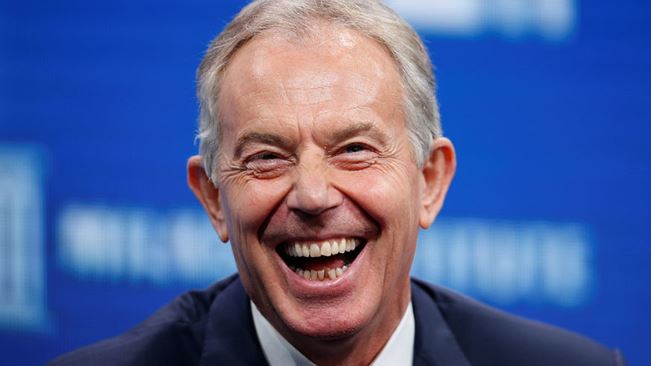 Tony Blair will forever be reviled for his foolishly arrogant social engineering experiment that opened the Islamic floodgates leading to a divided, chaotic and dangerous Britain.

Lord Maurice Glasman – a personal friend of the Labour Party leader – stated in 2011, “Labour lied to people about the extent of immigration… and there’s been a massive rupture of trust.”

He admitted that the Labour Party had sometimes been actively hostile to the white natives. In particular, they tended to view white working-class voters as “an obstacle to progress.”

Although most of the blame for the massive, and largely uncontrolled immigration was sheeted home to Tony Blair, it was his Minister for Asylum and Immigration during Blair’s first term, Barbara Roche, who engineered the transformation of immigration policies.

While the Prime Minister was concentrating on other matters, Roche changed every aspect of the British government’s immigration policies.

Under Roche, all people claiming to be asylum-seekers would be allowed to stay in Britain – whether they were genuine or not. Roche thought that restraints on immigration were “racist.” Whenever there was any criticism of her policy, Roche dismissed it as racist.

Over her period in office, she repeatedly stated her ambition to transform Britain. What she and a few others around her sought was a wholesale change of British society.

The activities of Roche and a few others support the claim that theirs was a deliberate policy of societal transformation: a culture war waged against the British people using immigrants and the much-feared word “racist” as battering rams.

Based on investigative reporter Tom Bower’s recent book, Broken Vows: Tony Blair – The Tragedy of Power, Britain’s Daily Mail characterized the episode as a “cynical conspiracy to deceive the British people and let in 2 million migrants against the rules.”

Multiculturalism was introduced into most Western countries with little or no consultation with the citizens and has now become firmly entrenched.

Mafia involvement in the introduction of multiculturalism into Australia

Before the 1970s, Australia had a very successful immigration policy based on assimilation and integration.

Migrants were generally welcomed and accepted by the populace. All three levels of government (federal, state and local) provided a variety of migrant services to help the “New Australians,” as they were called, to feel welcome and to settle in.

This major shift in immigration policy, which was ultimately to have a major impact on Australian culture, came in through the back door with minimal public consultation and minimal media scrutiny. 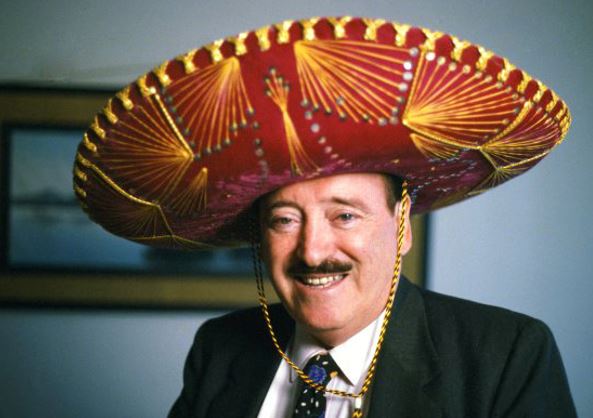 Immigration Minister, Al Grassby was on the Mafia payroll when he was instrumental in introducing multiculturalism into Australia

When the Whitlam Labor government swept into power in the 1972 federal election, the newly appointed Minister for Immigration, Albert “Al” Jaime Grassby, found he presided over this drastic change in immigration policy that he knew little about.

However, Grassby soon embraced the policy and promoted it (along with promoting himself) and he came to be known in Australia as “the father of multiculturalism.”

But there was a dark side to Grassby. He was on the payroll of the Calabrian Mafia. With Mafia money, he won the “unwinnable” seat of Riverina, centered on the town of Griffith in central New South Wales.

A branch of the Italian Mafia, L’Onorata Società, or Honoured Society, had established itself in Griffith to organize the marijuana and heroin trade for which Griffith would later become notorious.

In 1977, Griffith furniture store-owner Donald Mackay, who had campaigned against the rampaging drug production and distribution in the area, was murdered on the orders of the Mafia.

One senior member of the Society, Gianfranco Tizzoni, turned police informer and detailed to authorities Grassby’s involvement with the Mafia.

In submissions to the authorities, he provided evidence of the favors Grassby performed for the Mafia in return for the money he had received.

Incredibly, Grassby never faced a jail sentence for his crimes. The only feasible explanation appeared in an article in the May 9, 2005 edition of Melbourne’s Herald Sun under the headline, “Grassby crimes cover-up: Outspoken MP hid 40-year links with Mafia syndicate bosses”:

Retired NCA senior investigator Bruce Provost said he had no doubt the Whitlam Labor minister was paid to commit crimes and do favors for the Calabrian mafia.

Speaking publicly for the first time about the NCA’s inquiry, Mr. Provost said Mr. Grassby was firmly in the Mafia’s pocket. He said there was more than enough intelligence on Mr. Grassby to warrant a full investigation, but he was held back by the NCA. 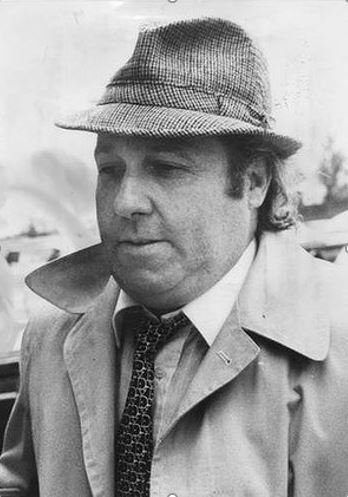 Robert Trimbole, one of the alleged ringleaders of the Calabrian Mafia that had Al Grassby in its pocket

Based on an excerpt from Kenneth Schultz’s book, Western Civilization Under Siege – available from amazon.com