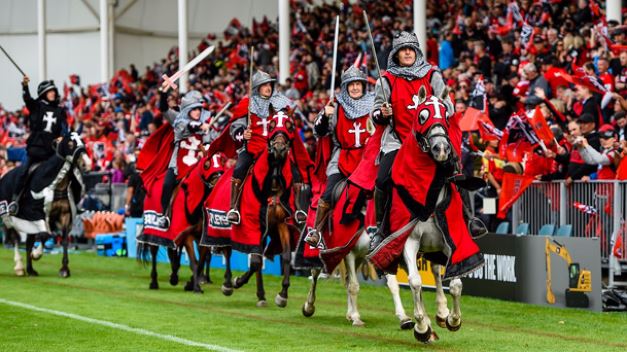 Richardson Post contributor Elsa Schieder from Canada has spent considerable time and effort trying to inform and educate MPs in New Zealand in the wake of the Christchurch massacre.

I’m reminded of the advice from that famous Middle Eastern chippie who once advised us not to, “cast your pearls before swine.”

In these days of outrage and offence taking, I don’t want to end up in the sin bin with Israel Folau so I would like to apologise in advance to all the swine out there who may feel deeply offended by that comparison.

The following is just part of the correspondence Elsa has had with those honourable gentlemen and ladies.

It may seem like flogging a dead horse, but unless people speak out constantly and loudly, we will never break through. On behalf of all of us who didn’t write to these MPs, I would like to thank Elsa for getting in there and giving it to them.

You never know, maybe one or two will take the time to read the letters and watch the excellent videos by the aptly named Bill Warner.

As we say here down under, good on ya Elsa.

I have just received an answer from the Hon Grant Robertson to an email I wrote to all of you. My email was regarding the possible name change for the Crusader rugby team. I appreciate that he answered. I am appending his answer.

I am writing to all of you because I am seriously concerned by his answer. My concern: that he is seriously biased, prejudiced, discriminatory.

I have written to him, and now will write to you.

Here is the major reason for concern:

He writes, regarding the terrorist massacres at 2 mosques, that: “now is the time to reflect on the broader implications of recent events and support those who have been affected by this horrendous act of terror.”

He seems utterly unconcerned about the more than 34,000 horrific acts of murderous terror that have been inflicted on non-Muslims by Islamic terrorists from 9/11 to the present, by the broader implications of these events, and by the people affected by these horrendous acts of terror.

His very selective concern seems to show incredible bias against non-Muslims. It is not a positive characteristic to show unconcern for non-Muslims and only show concern for Muslims.

The second point may seem minor, but it fits strongly with the view that he is unconcerned about anyone other than Muslims.

Note: I was not giving views or opinions. I was giving INFORMATION, FACTS. There is a vital difference.

I gave a link to an excellent video on the HISTORY (FACTS) about Islamic battles in contrast to the battles of the Crusaders.

It seems the video was not watched.

I will include a link to 2 videos, one very short (5 min) and the other longer (45 min) on the HISTORY, the FACTS on Jihad battles vs Crusade battles. The image below is of Jihad battles.

It is vital to be informed.

Why We Are Afraid of Islam

The Hon Grant Robertson at least seemingly shows blatant prejudice against non-Muslims. This should be disturbing to all of us.

It is also vital that we openly acknowledge that the huge preponderance of terrorist violence is done by Muslims – non all Muslims, of course, just as the massacres at the mosques were not done by all non-Muslims.

This is not a morally acceptable position. It at least seems to show bias, prejudice, discrimination against non-Muslims.

PS Re murderous violence done by Islamic terrorists: here is the current exact count (it is almost certain to be higher tomorrow):