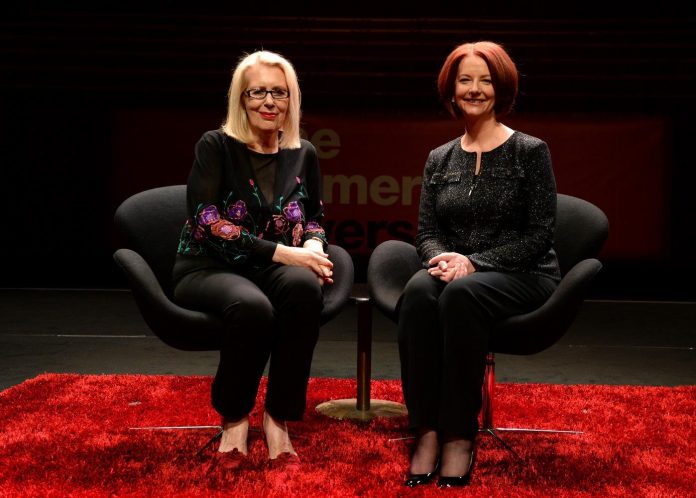 The Age and the SMH are finished as influential media as Fairfax prepares to kill off its daily tabloids (or “compacts”, as they prefer to call them) and save face with weekend editions only.

The days are gone when you could wander up to the corner store to flick through a serious daily newspaper over a coffee. But the effect is much greater than that… just ask what’s left of their dishonest staff who realise they no longer have full-time jobs and have fled to join the feline dominated Left blogs in order to keep spinning their biased crap.

Julia Gillard was their hero and they were responsible for getting her inane misogyny speech to go viral. “The Guardian” and “The Conversation” are hard Left and support women commentators like Michelle Grattan, Gillian Triggs and Ann Summers and a few others who are well past their “use by date”.

At least these man-hating women with a predilection for destruction all have one thing in common… they are determined to “Destroy the Joint” and all are decidedly unshaggable.