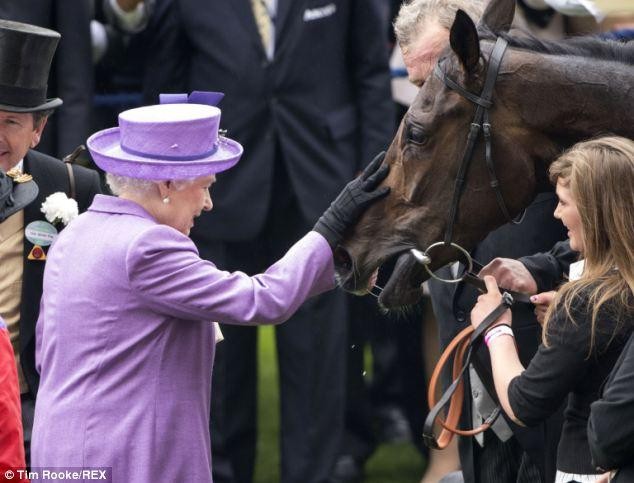 Vile vegans and green gophers attempted to capitalise on the fate of an unfortunate horse by filming its collapse at Flemington after the running of the Melbourne Cup and distributing the footage to TV networks.

The magnificent Japanese horse, Admire Rakti, had been exhibiting a suspected congenital heart abnormality for years with mixed form. This grand horse, like many humans, died what it loved doing most.

For thousands of years our horses have been a part of our agriculture, our wars and our competitions. Many, like their masters, have died in the process and for the vegetarian Left to go to the Melbourne Cup hoping to film misfortune is disgusting.

Anyone who doesn’t love to witness horses enjoying competing is subhuman and the complainants are invariably those who know the least about a horse.

The whip has always been an integral part of a horse’s performance. A horse is capable of feeling pain from only one area of its body at a time. When muscles ache through exertion, the whip redirects the area of concentration.

People feel enough pain when their horse is lost, without opportunistic idiots exacerbating the feeling of terrible loss.

The horse that suffered a broken pastern had nothing to do with racing and the only humane thing to do was to have it put down. No-one likes accidents.

The only people to take success from a Flemington tragedy yesterday were the animal rightists.