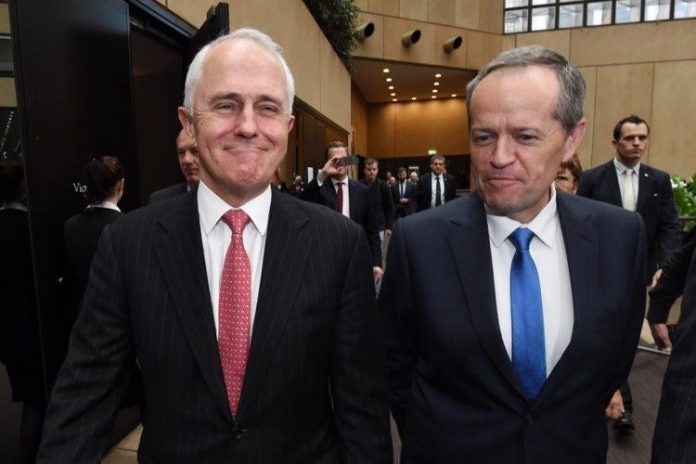 But Peter is a bit new to this game and should not have passed around a petition for his supporters to sign. Fortunately only a few were silly enough to sign it. Silly because it gives other Turnbull opponents the names of Libs who want him gone in a secret ballot. Turnbull could then deny a Party meeting, which he has, and use that list to spend the next non-sitting weeks cajoling, rewarding, or threatening those who have lost faith in him. 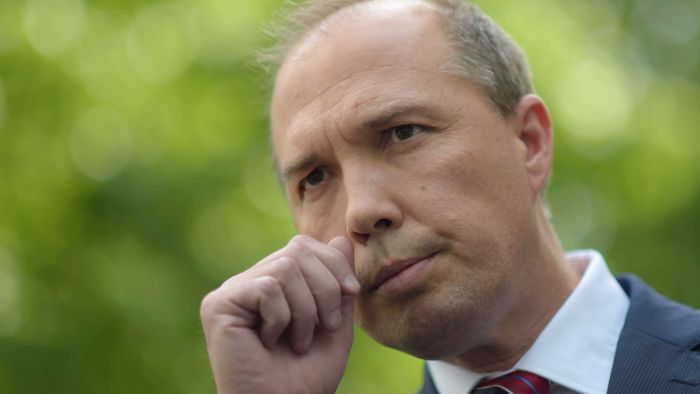 And the time and place was not right to be rewriting Liberal GST policy, the last thing Peter Dutton needs right now is States’ interests getting involved.

Whoever wins the ballot (Turnbull cannot dodge it forever) will need to carry out the Conservative policies that Abbott didn’t. The hard Left biased ABC must be sold off this time, our immigration must be halved and restricted to compatible cultures, our defence forces must be purged of Pyne and Payne, our education curricular reformed to benefit our beautiful kids rather than the sexual PC fantasies of the gangrenous, rainbowed Greens. 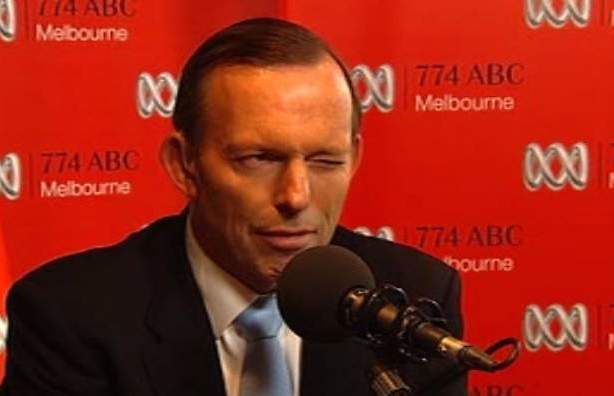 Tony Abbott will probably stay at home and run with the Education portfolio. 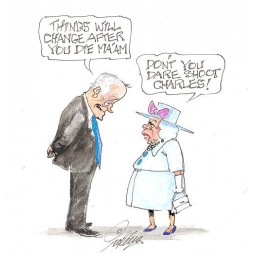 Oh, but what to do with Turnbull? Well it doesn’t really matter because his plan to work with Shorten to destroy the Liberal Party will be shattered. It was always his ambition to be a prominent figurehead in the new Republic which would have become a reality soon after the Queen’s funeral.

The timing was exquisite, she is well into her nineties and the idiot Charlie is 70, but first Turnbull needed to do Shorten’s bidding and destroy the Party he has always detested, along with it the Conservatives who would have opposed his wet dream of a Republic. 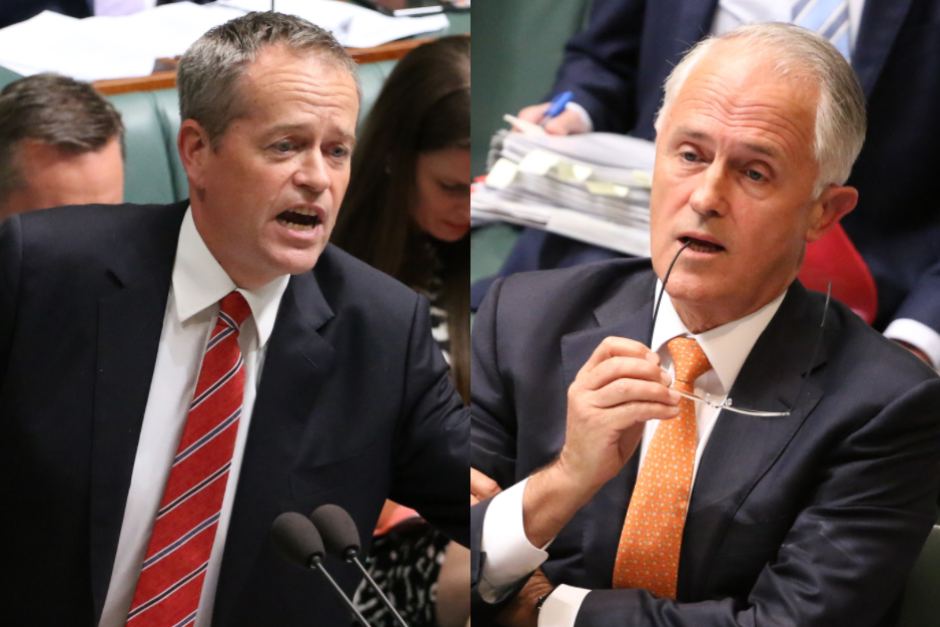 It’s no secret, the feigned vitriolic attacks across the despatch box are forgiven with winks, nudges and handshakes in the hallway later. Turnbull has dragged the Liberals to where Shorten wants them, as useless carbon copies of Labor.

Some, like the Stick Insect and others, are clearly in on Turnbull’s bilateral scam, there were sumptuously extravagant rewards on offer, but Ministers like Morrison and Hunt are not in on it. Dutton would do well to keep Morrison in Treasury and coddle the Turnbull supporters as a unifying measure.

Now that the backbench have twigged with only a few doubters, it is all coming to an end. 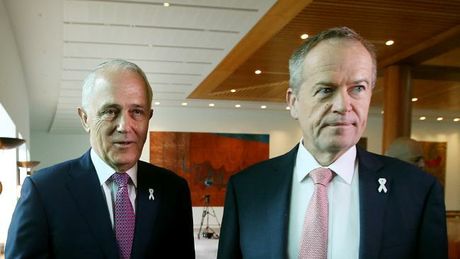 It would have been the coup of the century and written about with gusto by scribes for decades, but the only thing that can go wrong now is that Turnbull could win the Party Room ballot. Hmmmm, not likely.

Hillsong Morrison and possibly the Stick Insect will throw their hats in the ring to fissure the vote.

Even that will give Turnbull only limited time alive to dream of his promised Presidential post in Australia’s spanking new Republic supported and lauded by the UN, the EU, the fraudulent, global-warming IPCC, and those nations that have benefited from the Stick Insect’s thick cheque book. 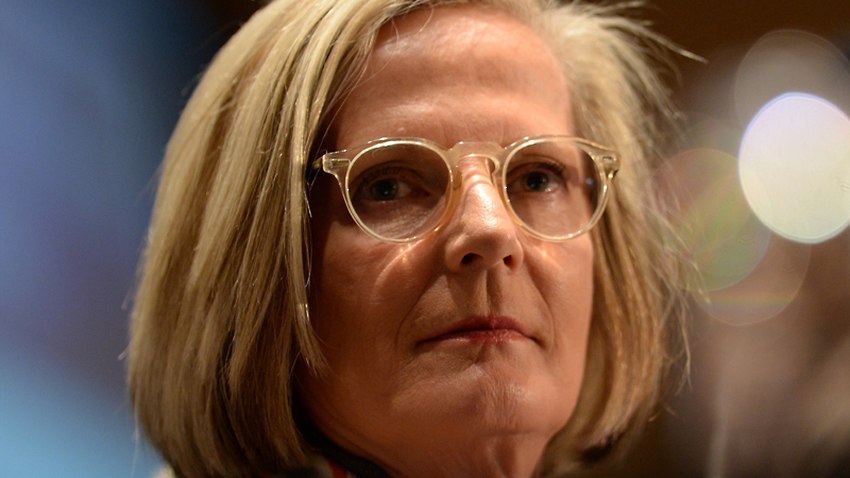