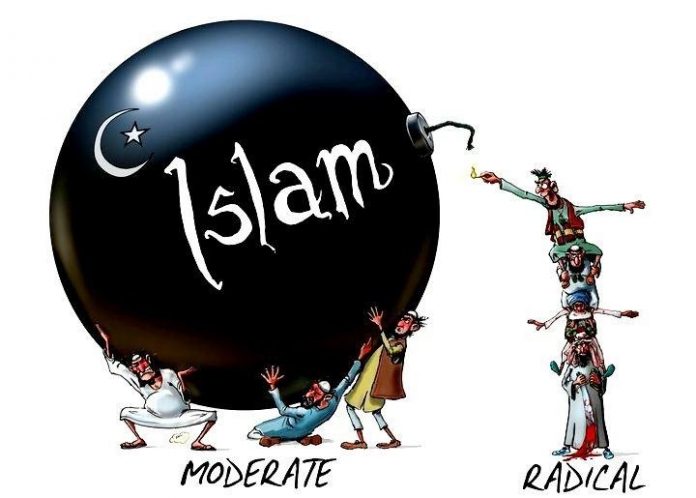 I was enjoying a bowl of yummy pumpkin soup last night when I switched to a Sky program where five people of substance were discussing the Iraqi crisis.

Of course each guest had a pre-programmed attitude on what could be done to solve it. But it was fascinating to observe the language used to describe the combatants. There were the “insurgents”, the “terrorists”, the “jihadists”, the “extremists” and a number of other descriptive titles.

I kept waiting for someone to use the word “Islam”. After all Islam is central to the conflict, it's the banner these degenerates fight under… and its depraved mutations is what they fight over. That’s what drives these people to commit their atrocities, that’s what it’s all about isn’t it?

But no! After 30 minutes (and 30 commercials) no mention of the words Islam, Islamist or muslim. And come to think of it I haven’t heard them for a while.

Warmth is Good, Cold is the Killer

A CULPABLE PAROLE BOARD