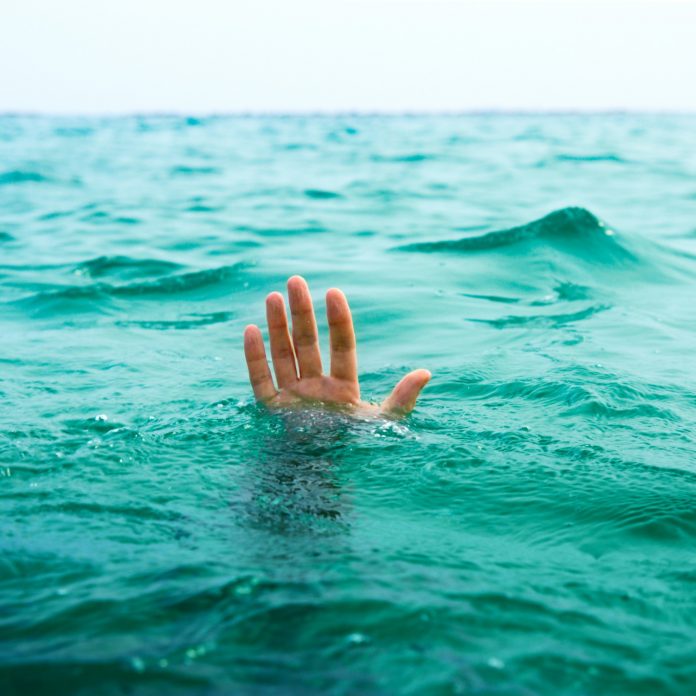 Drowning is a nasty death. You will cling to the last piece of jetsam in the hope it will save you. Desperate others will join you until it soon loses its buoyancy. Pleas for help fall silent as familiar faces, now contorted in fear, sink around you.

Your mind races for a full three, maybe four, minutes trying to determine what went wrong, how this could have happened.

Just before everything shifts from grey to permanent black you look at the piece of jetsam you are still clutching and glimpse a flash… it’s a full colour image of Kevin Rudd.

Why a drowning ALP chose Kevin Rudd to cling to in a time of crisis is a complete mystery. If anyone was to be saved it would never be by grasping at Kevin. It was he who scuttled the boat in the first place.

Now I’m really angry. Kevin doesn’t fix it, that’s not what he does… Kevin fux it! He always has.

I have always prided myself in political judgment but this time I was so, so wrong. I was certain the ALP would never again turn to a man who had almost destroyed them. “Not even the ALP could be that stupid”, I thought to myself.

Kevin’s return was laced with promises of inclusion, a commitment to embrace the opinions of others, a kinder, gentler Kevin.

But Kevin has only demonstrated a will to cement his own position before immediately reverting to type.

I was right about one thing: Illegal immigration will be the overarching election issue and there is no worse person than Kevin Rudd to attempt to fix it.

Tony Abbott’s statement that he “welcomed” Rudd’s PNG solution was breathtaking and he deserves criticism for an alarming lack of foresight.

If current conditions on Narau, Curtin and Christmas Is. are sufficiently horrific (and they are intended to be) to cause regular riots, sewn lips and unreported murders how can Port Moresby be worse?

PNG could never be more than just another southern processing centre. But being in PNG is a simple matter of rolling up your trouser legs and wading to Australia.

Rudd’s idiotic PNG solution will ensure more women and children get on boats without so much as floaties because they won’t be sent to PNG.

The ALP’s mindset is an addiction to throwing money at problems.

The PNG solution is a worse catastrophe waiting to happen and the man who has never fixed anything is in charge of it.

The solution is not in PNG, nor is it in offshore processing nor TPVs nor even turning boats around. The solution is in Jakarta, it always has been but it takes tweaking a few noses and filling a few pockets of those in high places.

The solution to this illegal boat tragedy lies with the country they are allowed to leave from. Is that really too hard to figure out?

Turn off that damned Indonesian tap or stand by and watch thousands more drown.

WINDMILLS PASS USE BY DATE… AND NO SUBSIDIES THIS TIME