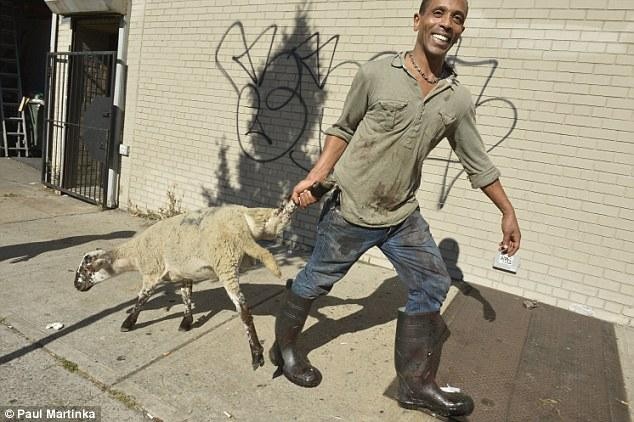 Yes, we again have even more stomach-churning pics of export livestock suffering needless deaths. Perhaps Turnbull will do a Gillard this morning and ban the trade altogether or maybe call for another Royal Commission?

Media have trouble spitting it out, but these poor animals are headed for a fate far worse than cramped livestock ships can offer. 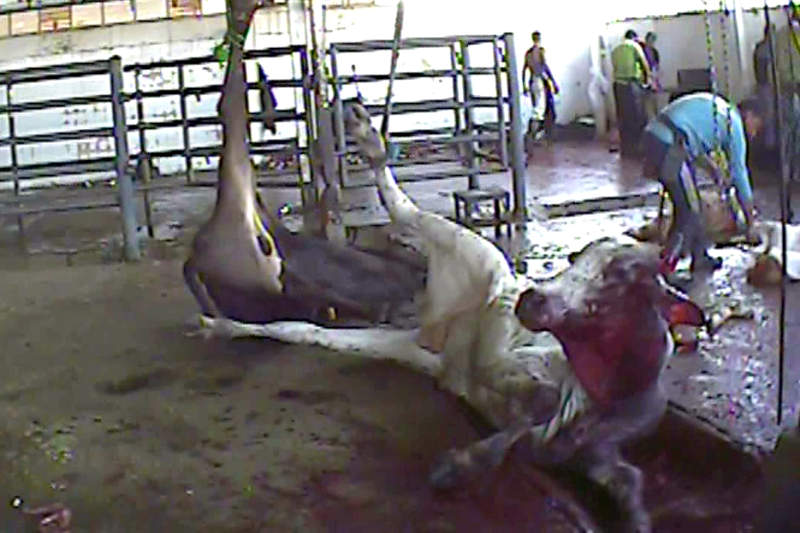 They are destined for ritual deaths at the hands of heartless Muslims… and that is why they want us to send them there alive. It is their belief that THEY, and they alone, must conduct and witness the ghoulish slaughter of animals, they trust not the infidel to deal with death. 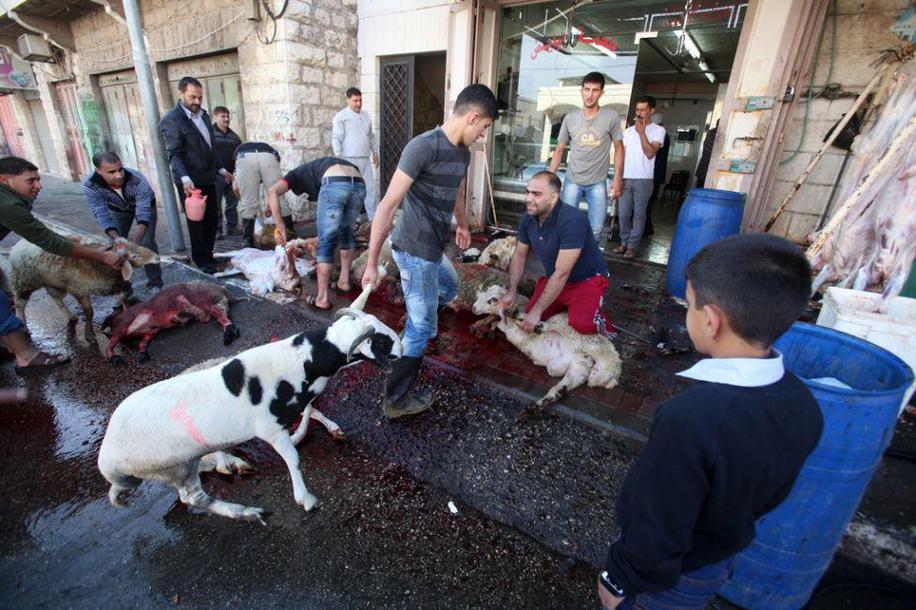 The Islamic ritual (or halal) slaying of livestock requires the poor animal to be in a state of severe fear/shock, terrified, so as the heart will beat wildly enough to expunge every drop of blood before it finally bleeds out. The animal must remain struggling frantically in its death throws for as long as possible.

“But we need to product improve and humanely butcher them here before exporting frozen boxed meat to the Arabian Peninsula”, cry the animal rightists. Bullshit! There is already a highly competitive boxed meat trade but the live trade is what Aussie graziers and Muslims value most. 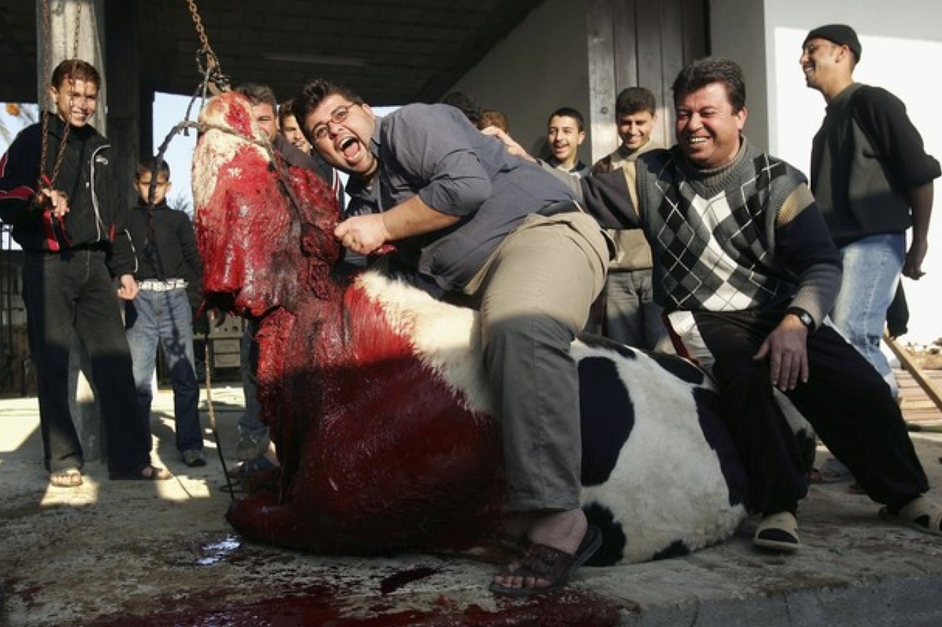 …and a fun time is had by all

Okay, you dishonest ABC, Green, vegan bastards, tell us the real problem with livestock exports, tell us what happens after they arrive in the hands of their new Islamic owners and not just the current ones!

Or is it a case of "out of sight, out of mind" once they leave the ship?