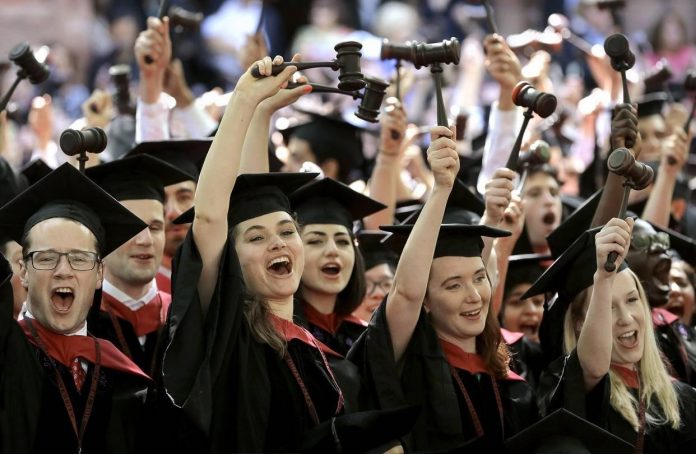 An endless line of mostly female uni (read US College) students with plastic law degrees spills on to the pavement each year looking for the nearest Labor (read US Democrat) Law firm. Naturally very few make the grade but are never dismissed (except for Julia Gillard who quickly became skilled at stealing from clients).

Instead they are recommended to another law firm or the nearest courthouse where they will eventually get a job as a Registrar and from there it’s a simple step to a nomination as a magistrate then a judge.

The Attorney General simply signs off on these recommendations as the judiciary is a rule unto itself. Corrupt Law Councils protect the judiciary’s corruption.

Many legitimate employees in courthouses know of uni students’ ineptitude and most are told to apply for a job at the nearest McDonalds. But a few with persistence make it to the Bench where they cause havoc. 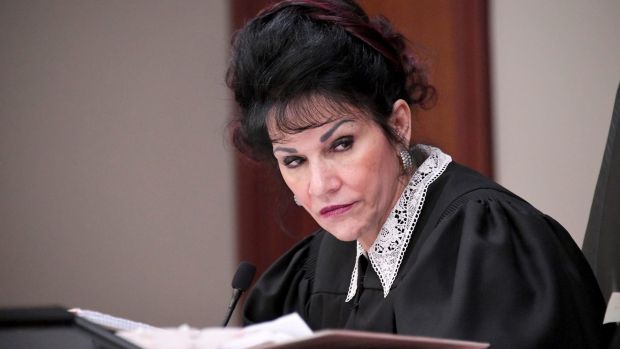 The chosen feminists invariably opt for The Family Court where they can vent their frustrations on misogynistic, facist, white men. 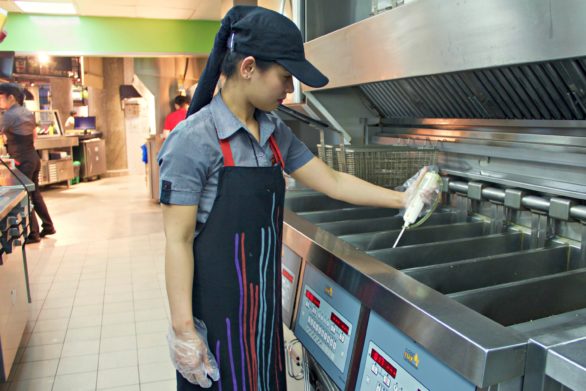 The McDonalds’ rejects finish up trying for pre-selection for the Labor Party and those who fail pre-selection change gender and become Greens.

But seriously, the quality of the US judiciary is under scrutiny. The FISA Court’s ethics seem to be missing in action when a dodgy dossier full of lurid lies passes as evidence for a warrant to spy on an opposing political party in an election year.

The FISA Court deals only in ex parte submissions. In other words no-one is ever available to argue the case against a warrant being issued, simply because the target of the proposed warrant would then be aware of the likely surveillance, thereby defeating the object of the warrant.

Okay, so this makes the job of the FISA judge in determining the efficacy of the submission highly critical. 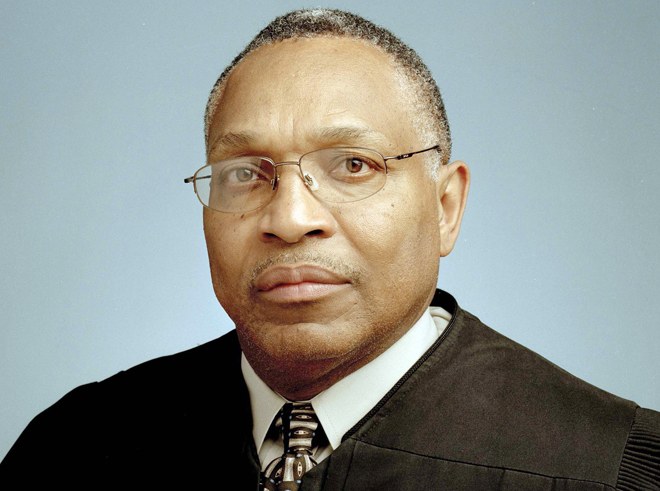 Unfortunately, apparently not so critical, as 95 percent of submissions from the FBI are waved through as legitimate. This is despite the disgraced FBI’s Andrew McCabe testifying under oath to the House Intelligence Committee that without this dossier the FISA Court submission could not have gone ahead.

So this dodgy dossier, paid for by Hillary’s DNC to falsely discredit Trump in an election campaign, was clearly pivotal to the warrant’s success. And it was used on each occasion that this same warrant needed renewal, which was every 90 days.

WTF do these judges get paid for?

It’s hard to blame the FBI, because that Agency has been corrupt since Hoover and during the entire Obama Administration they had known it was easy to get away with this crap. 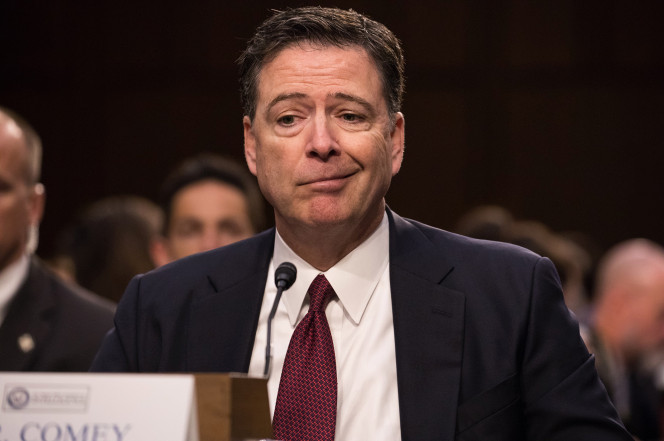 It was clear FBI Director James Comey (above) was complicit in the scam and he was dismissed by Trump but there were, and still are, many others who were involved.

We now know just how corrupt the Obama Administration and its Agencies, including the DoJ, the IRS, the NSA, the Clintons and possibly the State Dept were. So why weren’t these senior FISA judges prepared to ask questions about how this dodgy, licentious dossier came about?

It will be fascinating to read the transcripts of the FISA hearings.

Under Obama the crooked Attorney General, Loretta Lynch, must also have known, as would have her corrupt predecessor Eric Holder. And likely the current AG, Jeff Sessions, must have had an inkling because he did a Pontius Pilate and recused himself immediately his boss, Trump, appointed him, leaving the President without cover from a DoJ that was out to get him. 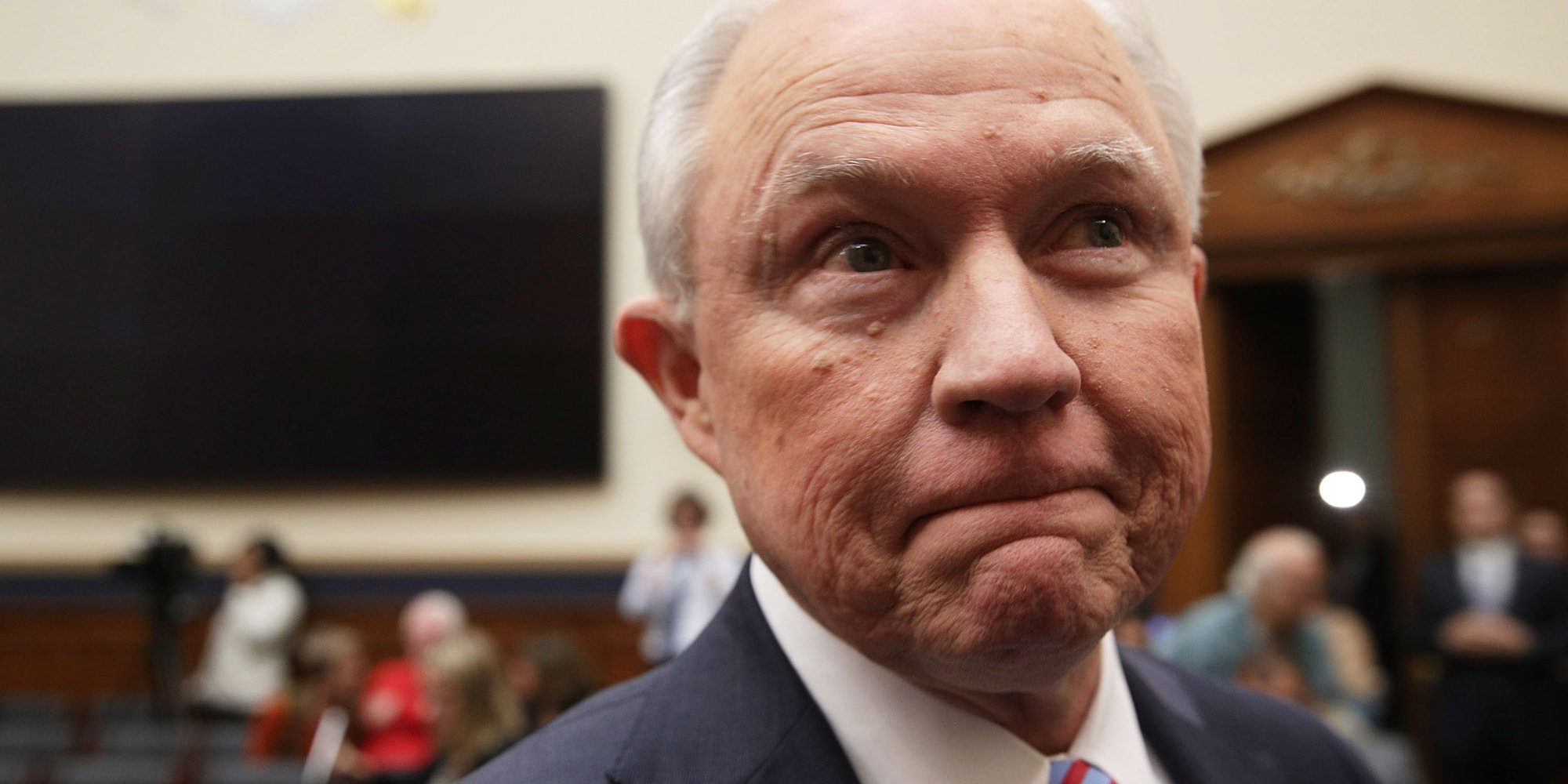 Sessions was in bed with Rosenstein 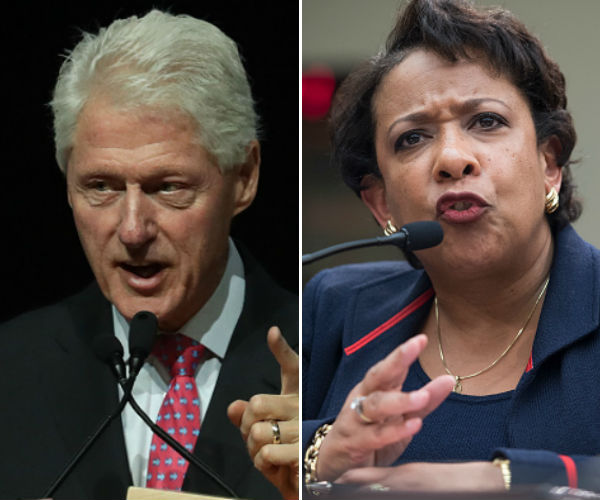 Bill was in bed with Loretta

The newly appointed FBI Director Wray (below) is a naïve dickhead, but AG Deputy Rosenstein should go to gaol, along with these names: 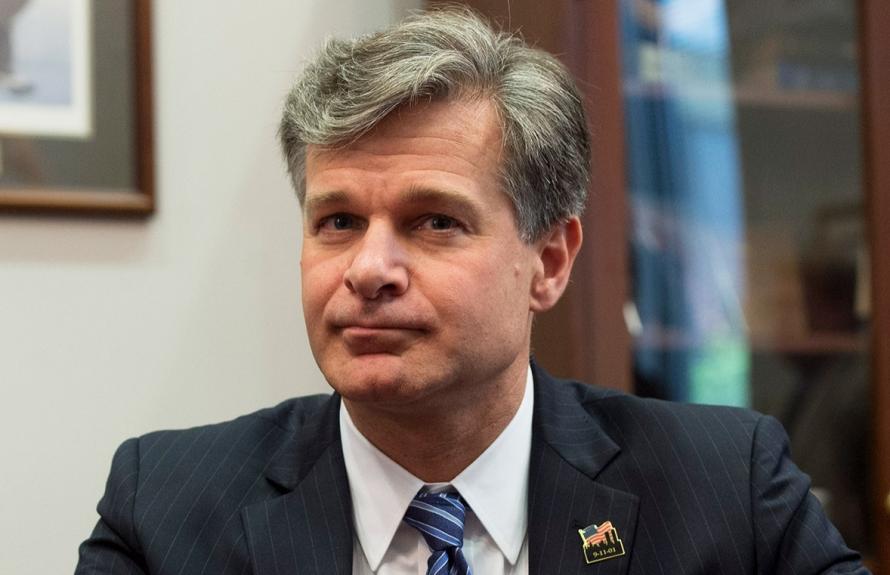 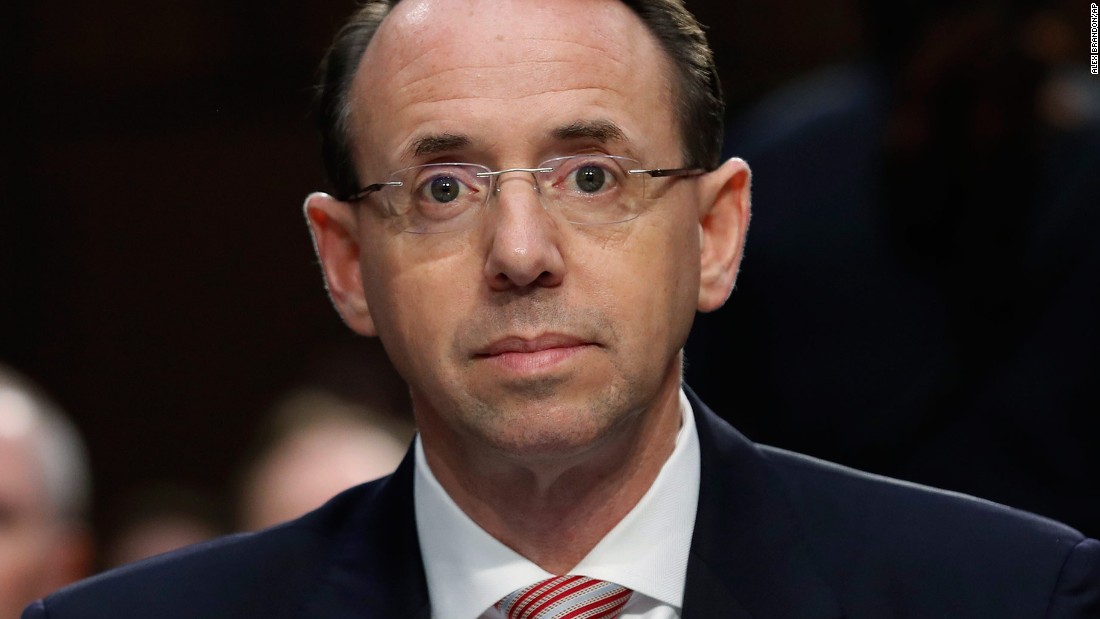 The swamp’s drainage over there has only just begun, 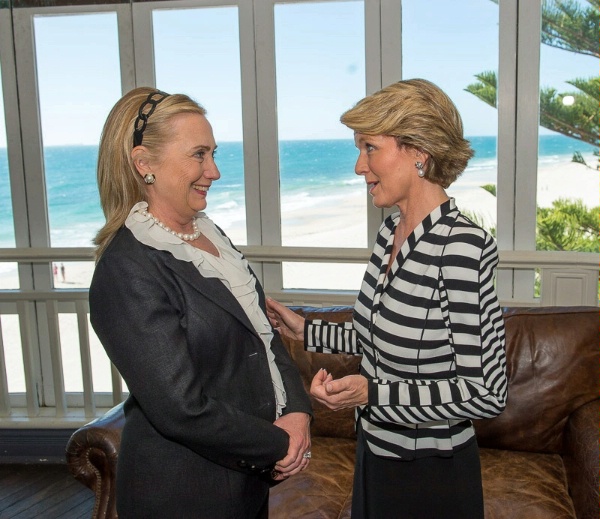 … and they haven’t even found the plug here yet.

Me, Bubba and Banjo