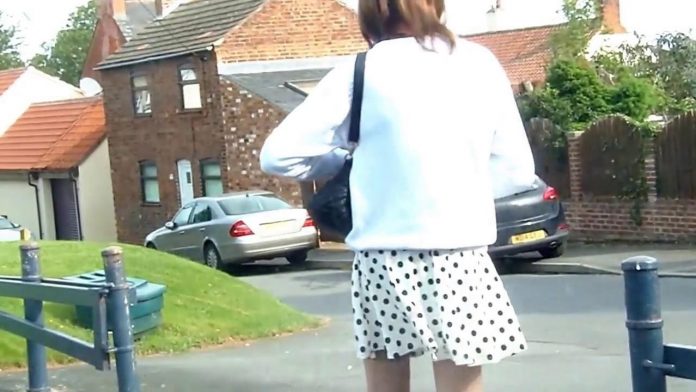 Some time ago a macho friend of mine had a popular macho TV show. Funnily enough he used to become a woman in his private time. It took me a while to get used to the transition as he displayed impeccable makeup and fastidiously applied nail polish.

His wife seemed totally unaffected and relaxed once she realised he was accepted as a woman. At dinner she would pull his chair out allowing him to be seated first in what I thought was a prearranged parody. Was he escaping public recognition? I don’t think so. It was very, very real!

I didn’t treat him any differently to when he presented as a bloke. His voice unconsciously moved up an octave and his movements became emphatically female, yet after a few moments it was never considered an important transformation to his wife or to me or anyone who knew him. 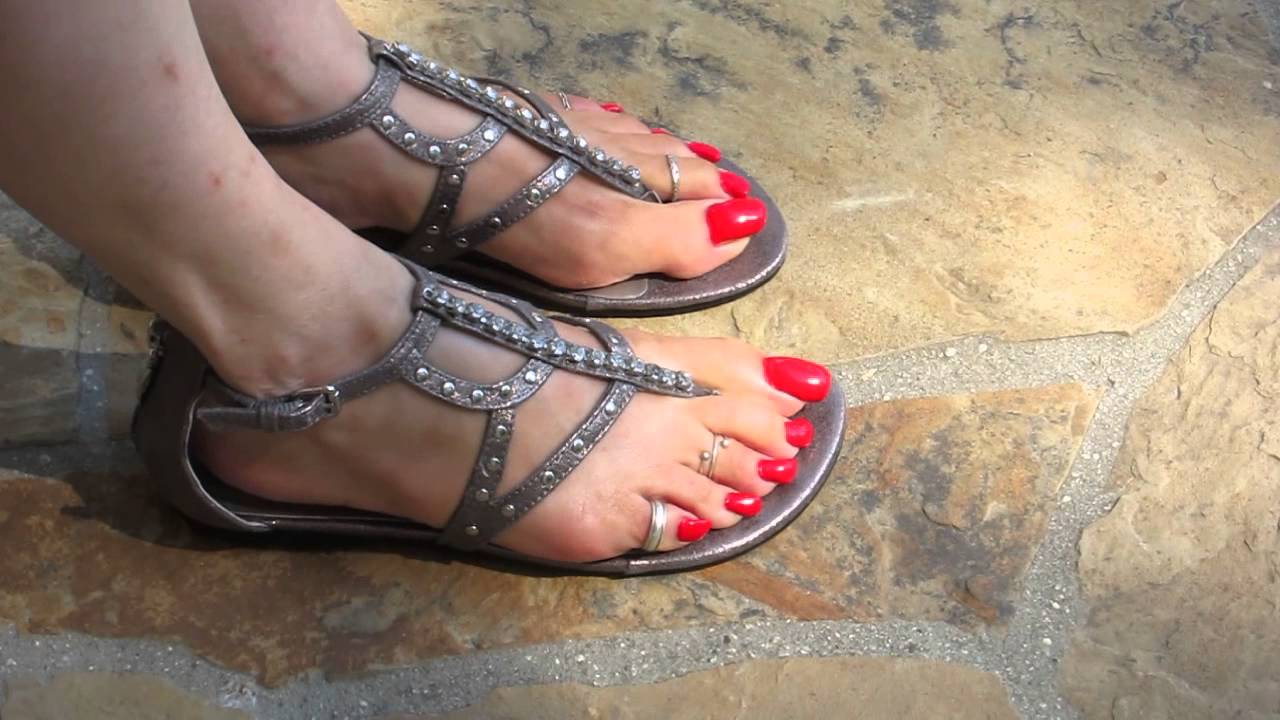 He wore out-of-place fancy sandals that showed off his immaculate toe nail pedicure and polish. He wore a wig but there was no socks-in-bra stuff.

His attitude was, “if it disturbs you, then f**k off”. But it didn’t disturb me, in fact conversation with him quickly became totally normal apart from a noticeable absence of overt macho talk.

Was he a tranny? Hmmm, I don’t think so, I would describe him as a “cross dresser” because when he presented as a macho male he seemed to adopt and enjoy that role with equal relish.

Anyway I'm pretty sure there was police involvement.

Yes, there was a much deeper underbelly in Melbourne’s entertainment industry, it wasn’t spoken of and I was never invited into it. It was way beyond homosexual games or a swinging arrangement, there was an insidious flavour to it and it made my friend’s proclivity for cross dressing seem almost normal.

Telling looks and expressions between those who played a part, and those in the know, made it quite clear that I was not to be an initiated player. Anyway, I didn't I want to be.

Rumours still abound but have abated over time and they will probably be forever buried with free to air TV when it finally dies.

My friend was totally confident and clearly happy in his own skin whether he chose to be male or female. Yet the movement toward gender fluidity has its limits particularly when it comes to sport.

I mean Test captain, Steve Smith, may not be welcome in a women’s cricket team if he suddenly felt an urge to be female.

And gender swapping could have its detractors in cage fighting and weight lifting.

We average knockabout blokes have had to accept a lot over the past decade but we seem to be coping okay. Besides, I have always believed stuff will eventually return to normal… it always does. Yet it never stopped me wondering what my friend and his wife did in bed after a few drinks.

Hmmm, so I guess I’m a bizzare bastard!

"I DID NOTHING WRONG!"