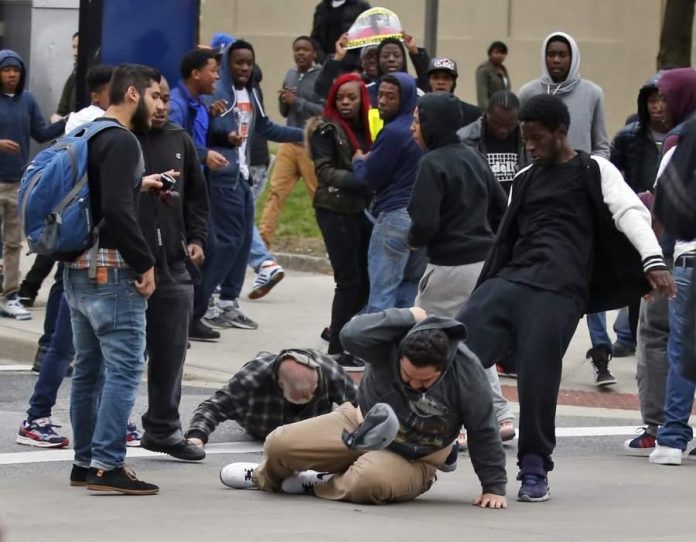 “Why are we taking people from these shithole, high-crime, countries?” The President asked in a closed meeting. He was referring to nations like Haiti and those from the African continent. This was deemed unprecedented by CNN, NBC and other Left wing, Trump-hating, media outlets. But Trump was merely expressing what most of America and Australia is thinking, despite the political incorrectness. 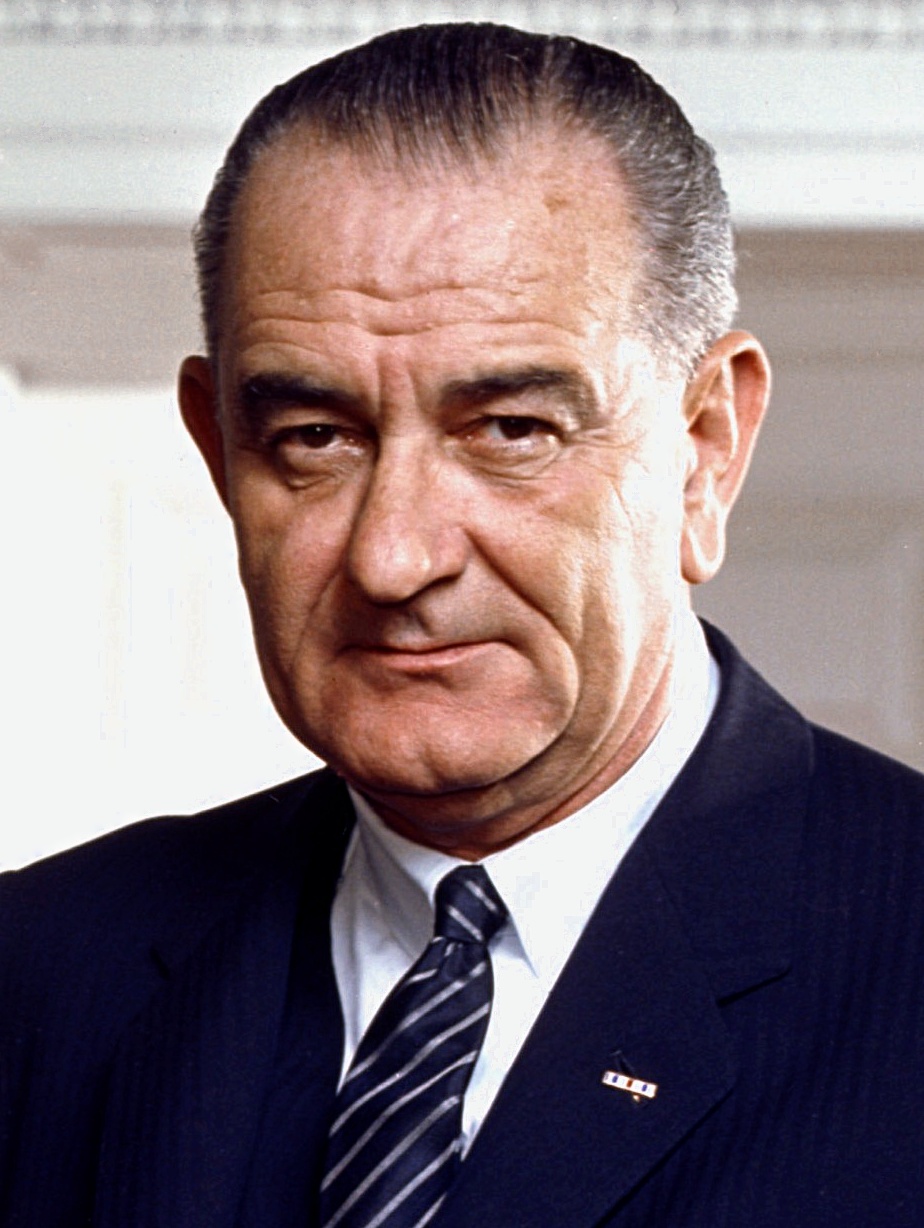 Unprecedented language? Bloody hell, these media galahs should have been around during LBJ’s presidency. "I'll have those niggers voting Democratic for 200 years", is among his outbursts. But of course LBJ was an excused Democrat. 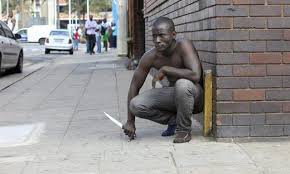 It’s a shame Victoria’s Daniel Andrews can’t be as honest as Trump now that immigrant Sudanese thugs have formed gangs and are running amok in the streets of Melbourne without penalty while Andrews instructs his Police Commissioner not to refer to the G word. 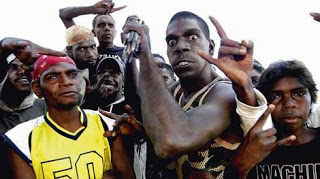 Of the 53 African countries 50 are majority Muslim… perhaps that’s the problem. But we are not allowed to mention the M word either. Australia is paying a very high price for future Labor voters.

… simply because it is true!

IS TONY THROWING THE FIGHT?

I CAN SEE CLEARLY NOW…