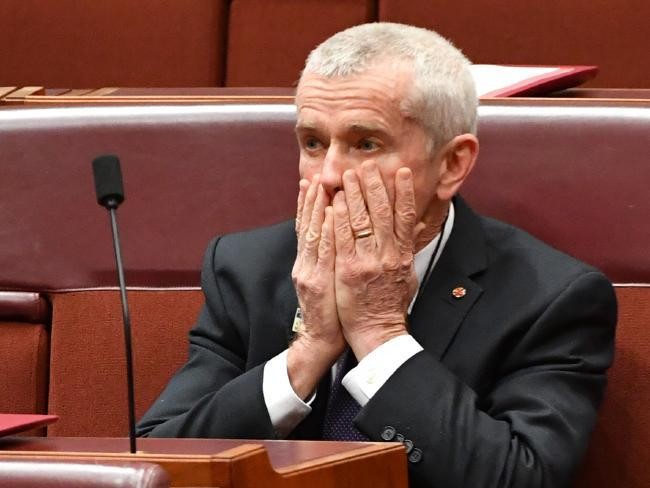 As suggested here on October 13, if the High Court takes a literal meaning of Sec 44 in its entirety it will be courting chaos. And wow, it sure has been.

Every Member and Senator must take, and has taken, an oath of allegiance to the Monarch and Crown and cannot sit in Parliament until this has occurred either by way of oath or affirmation.

Just in case you don’t believe me here is the section:

“The Australian Constitution requires that those elected to the Senate and the House of Representatives swear or solemnly affirm their allegiance to the Crown. Senators and Members are required to both ‘make and subscribe’ (sign) an oath or affirmation. The same oath and affirmation have been used since Federation and can only be changed by constitutional referendum."

Okay, it goes like this: "I, Shane Shitforbrains, do swear that I will be faithful and bear true allegiance to Her Majesty Queen Elizabeth II, Her heirs and successors according to law. So Help Me God!" 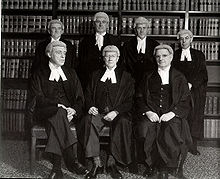 None of these blokes has detected an anomaly

Are you still with me? Okay, so after having just departed the GG’s swearing in ceremony as a fully-fledged Parliamentarian in a Comcar, Shane Shitforbrains has just enough time to check on what the Constitution says about all this crap, and Holy Shit, Shane comes across the infamous Section 44… and here it is:

44-(i.): "Any person who is under any acknowledgement of allegiance, obedience, or adherence to a foreign power, or is a subject or a citizen or entitled to the rights or privileges of a subject or citizen of a foreign power shall be incapable of being chosen or of sitting as a Senator or a Member of the House of Representatives."

Did you read what I just read? Now I'm not trying to be a smart-arse here, but didn’t it just say? “Any person who is under any acknowledgement of allegiance to a foreign power… shall be incapable of being chosen or of sitting as a Senator or a Member of the House of Representatives …”. Surely Shane must have asked the Comcar driver to turn around and go back, there must have been some mistake? 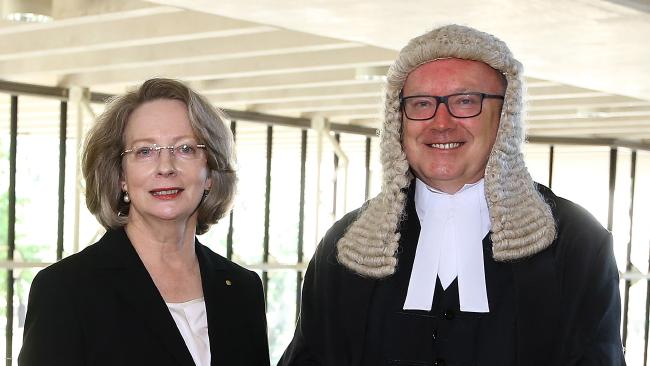 Now there have been quite a few Queen’s Counsel sitting on either side of Parliament and none has noticed any anomaly. Not that I would expect them to, as expensive silks only remind me of expensive worms.

But The Standing Committee on Constitutional and Legal Affairs reported way back in 1981; and it recommended that every one of the five subsections of section 44 be either amended or deleted.

Hmmmm, f***ing deleted eh? So the so-called “finest brains” in the judiciary recommend Sec 44 be flicked and yet the so-called "finest brains" in the High Court bring down an unambiguous, blinkered, literal ruling regarding that same Sec 44… and when the very legitimacy of our Parliament is at stake?

WTF? Why do we pay these fools?

WOMEN WANT TO PLAY WITH MEN!