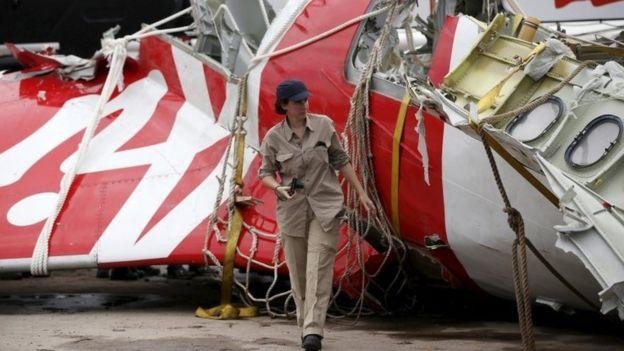 This Malaysian based lottery of an airline is run on an oily rag. Don’t fly it unless you have a death wish.

There were complaints of poorly trained hostesses who were more frightened than the passengers when an engine was lost out of Perth (probably again due to poor maintenance).

That's understandable because those hostesses are paid $9 an hour flown and pilots are paid a mere pittance.

No cheap ticket is worth your life.