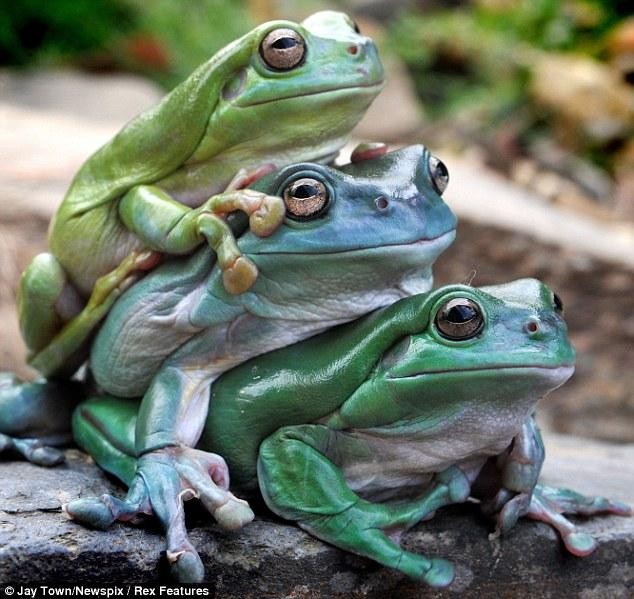 Without a major terrorist event in the next two weeks Marine Le Pen cannot win the Presidency but she has already won the hearts of what were once socialist tadpoles across France. 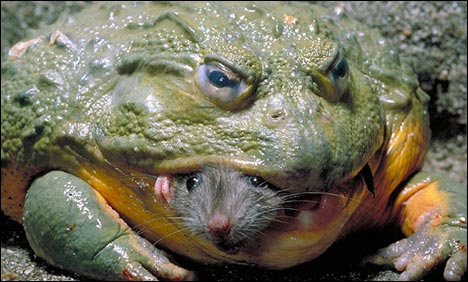 The old, over-fed, angry, warty bullfrogs will now throw their significant weight behind centrist Emmanuel Macron to give him the Presidency.

This French election has the smell, but not yet the substance, of Trump and Brexit.

But the National (legislative) Assembly and the Senate (Senat) in the short term will make a lame duck of whoever the incoming President is, in the same way as Trump has had to fight both Houses for the people’s will.

Nevertheless this result is the sweetest yet for the new movement, and it’s not going away. 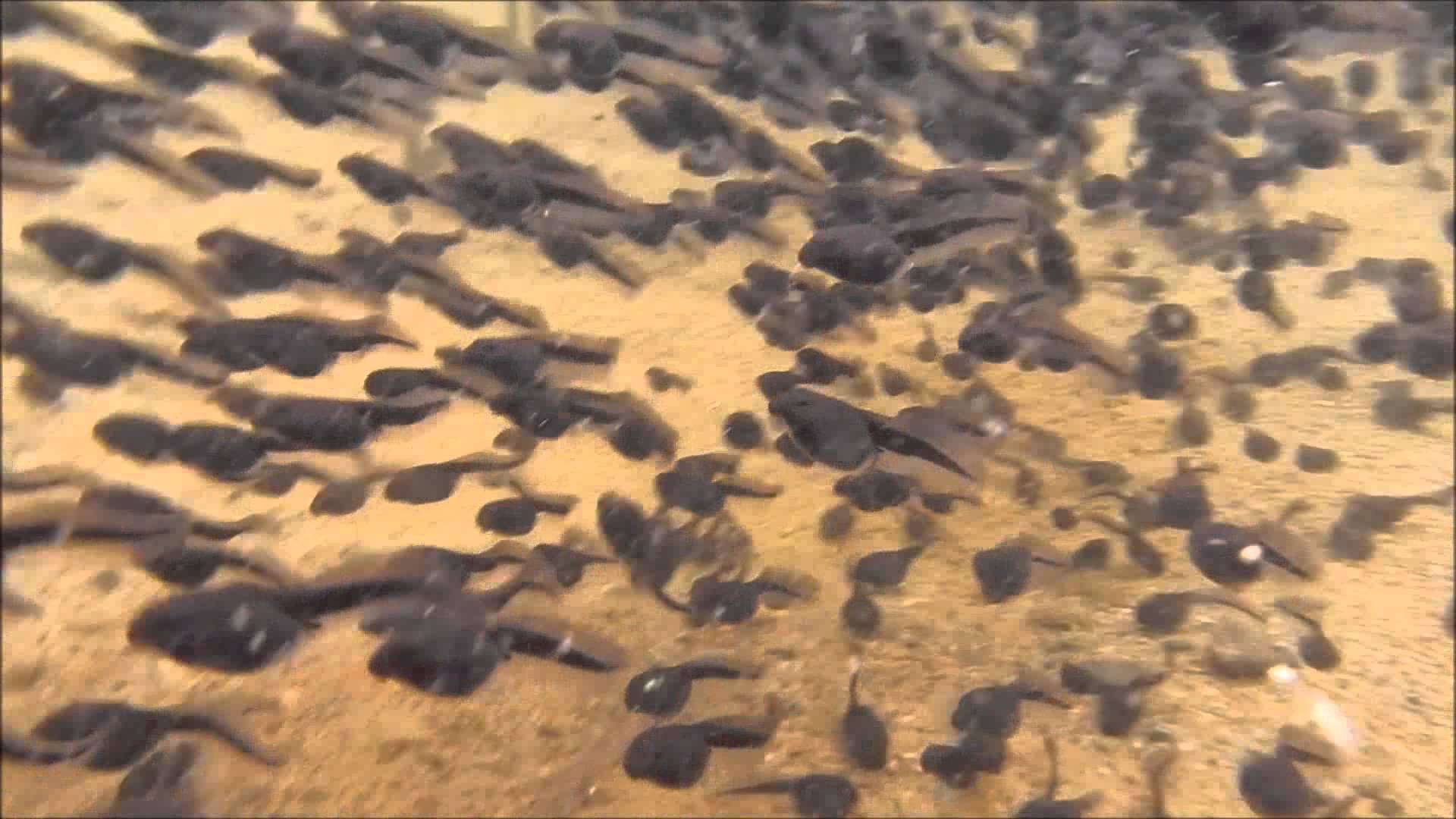 Within a few weeks millions of tadpoles will again go to the polls for a general election with the Republican/Socialist Parties lagging far behind.

Along with Italy, France has been arguably the most Socialist/Communist, Red/Green sympathetic nation in Europe and the fact that neither of the two majors could make it to the run-off is the real story. 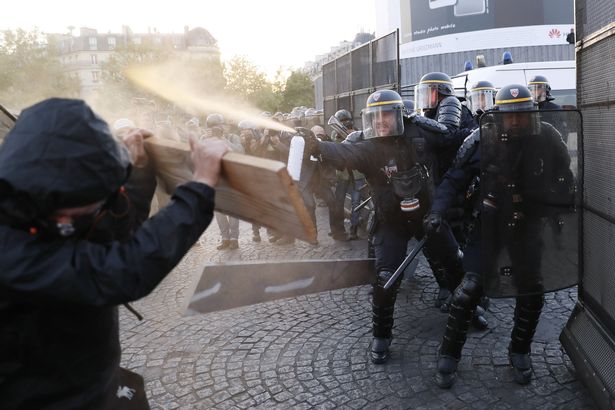 Already university students are tearing the joint down and that is also significant in that it draws a firm line under the electorate’s wishes, and against an entitlement philosophy, Muslim immigration and the Euro farce.

Anything uni students protest over is invariably good for others.

President Macron will now doubtless hone his platforms more toward the people’s will.

Exciting times ahead for Sauerkrauts… and dare I say Aussies?