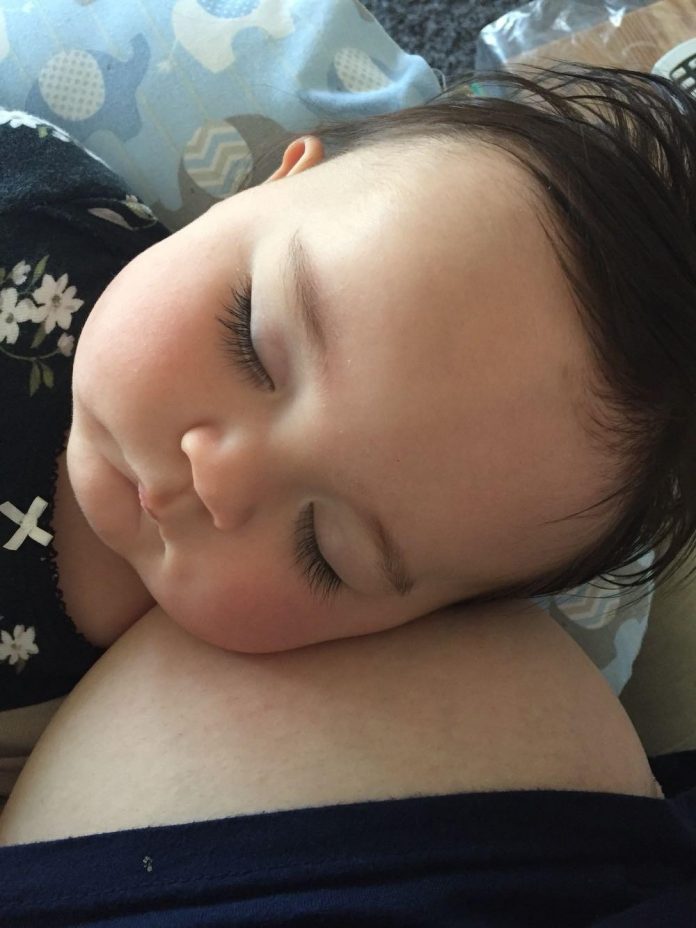 Most complaints I receive that ask for airing concern effects on kids after vaccinations and now there is a sharp fall in the number of parents prepared to have their kids jabbed, Pauline Hanson has quite reasonably suggested parents should do their own research before deciding on vaccinations.

Of course the Turnbull fans in the Left media of The Guardian and news.com.au promoted Pauline’s comments as “ignorant” and “dangerous”. They also promoted the AMA’s and Bill Shorten’s somewhat Orwellian assessment as far more sane “advice”:

“Vaccinate your kids or there will be no child welfare payments”, is a carryover of a Gillard authoritarian policy that should be ringing alarm bells, but it doesn’t seem to.

I know bugger all about vaccinations except that I had one child experience long-term behavioural problems immediately after vaccination injections… but that could be an anomaly, so let’s first look at the AMA’s assessment.

This turgid body has the same role in protecting the incomes of GPs as do law societies in protecting solicitors’ reputations and incomes, and therefore little trust should be put in either.

Shorten? Well, his comments could be expected as he was part of the Labor Cabinet that imposed the sinister socialist provisions for non-compliance in the first place. 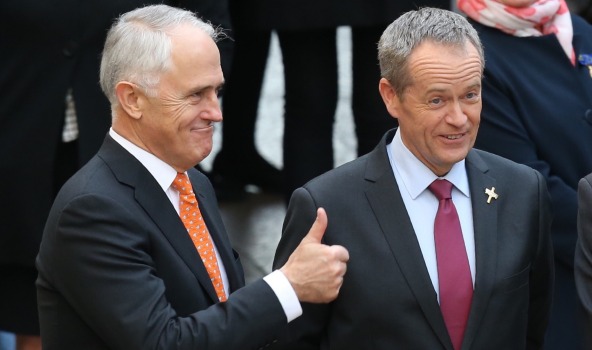 Turnbull? Well, he is more Labor than Conservative anyway, so adhering to the worst of Labor Party policy shouldn’t be a surprise. 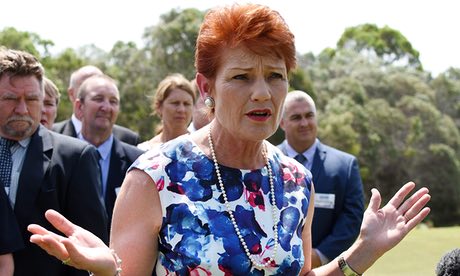 Hanson? “It’s blackmail”, she said. And she is certainly right about that! Has it reached the stage where governments can force parents to carry out a procedure on their children, where there is wide public concern, under the threat of discontinuing welfare payments?

On the surface of it, the word “outrageous” comes to mind. But that’s the way the far Left is travelling… for now. It wants control of your kids' health and sex education where homosexuality is exalted as a happy alternative and kids can choose which toilet they want.

Labor sees education as a long-term investment in their socialist Nirvana, and as such we have the Gillard leftover of a massive Gonski waste.

Turnbull said of Pauline Hanson’s comments: “Non vaccination puts all other children at risk”. Hmmm, how can that be if “all other” children have been vaccinated… if vaccinations work then the only child at risk would be the unvaccinated one.

But there are some compelling arguments against vaccination that have parents genuinely concerned. I don’t know enough about it to offer a comment. But plenty of angry parents do!

As one parent told me, "I have not had any of my children jabbed and they are all normal teenagers. Parents I know who have had their kids done have ended up with all sorts of problems, including autism, and other problems needing extensive and expensive medical care."

Left governments like Turnbull’s believe all of these academics. You know, those intellectually disadvantaged egg-heads who endow each other with professorships and try to convince us we can cool an “overheating Earth” with windmills and solar panels. 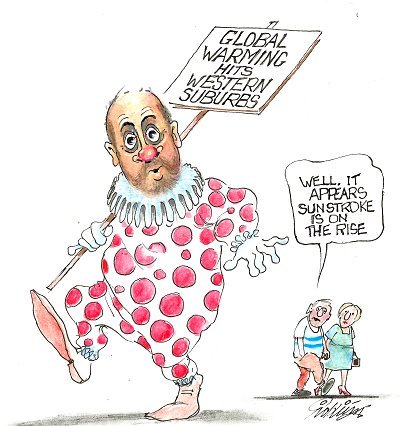 Flannery and Garnaut are but two examples. If someone prefaces their name with “professor” be very wary of what they are about to say. 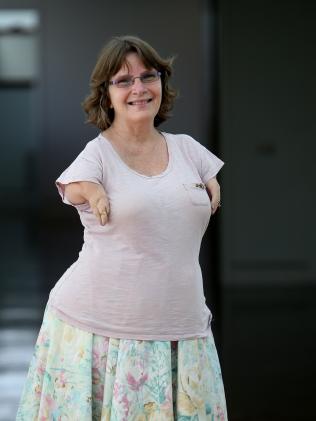 It's also concerning that 85% of those who contracted rubella (measles) in California had already received these vaccinations.

Pauline Hanson is right, parents should decide, not governments,

… nor the Chemical company lobbyists for vaccination serums.

Is the Prime Minister a crook? Part VII