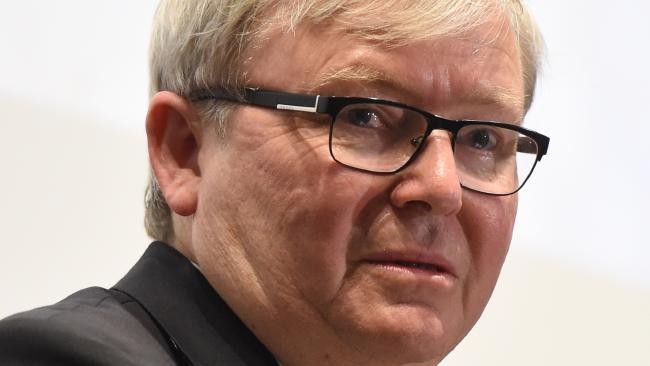 Aboriginal Affairs is the portfolio of death. A PM gives someone the Ministry he wants to be rid of. No-one wins in Aboriginal Affairs except the white people who claim to be Aboriginal (legally you only need to declare that you identify with the Aboriginal race and voila! You are an Aborigine qualifying for the largesse… and it's racist to question it!) 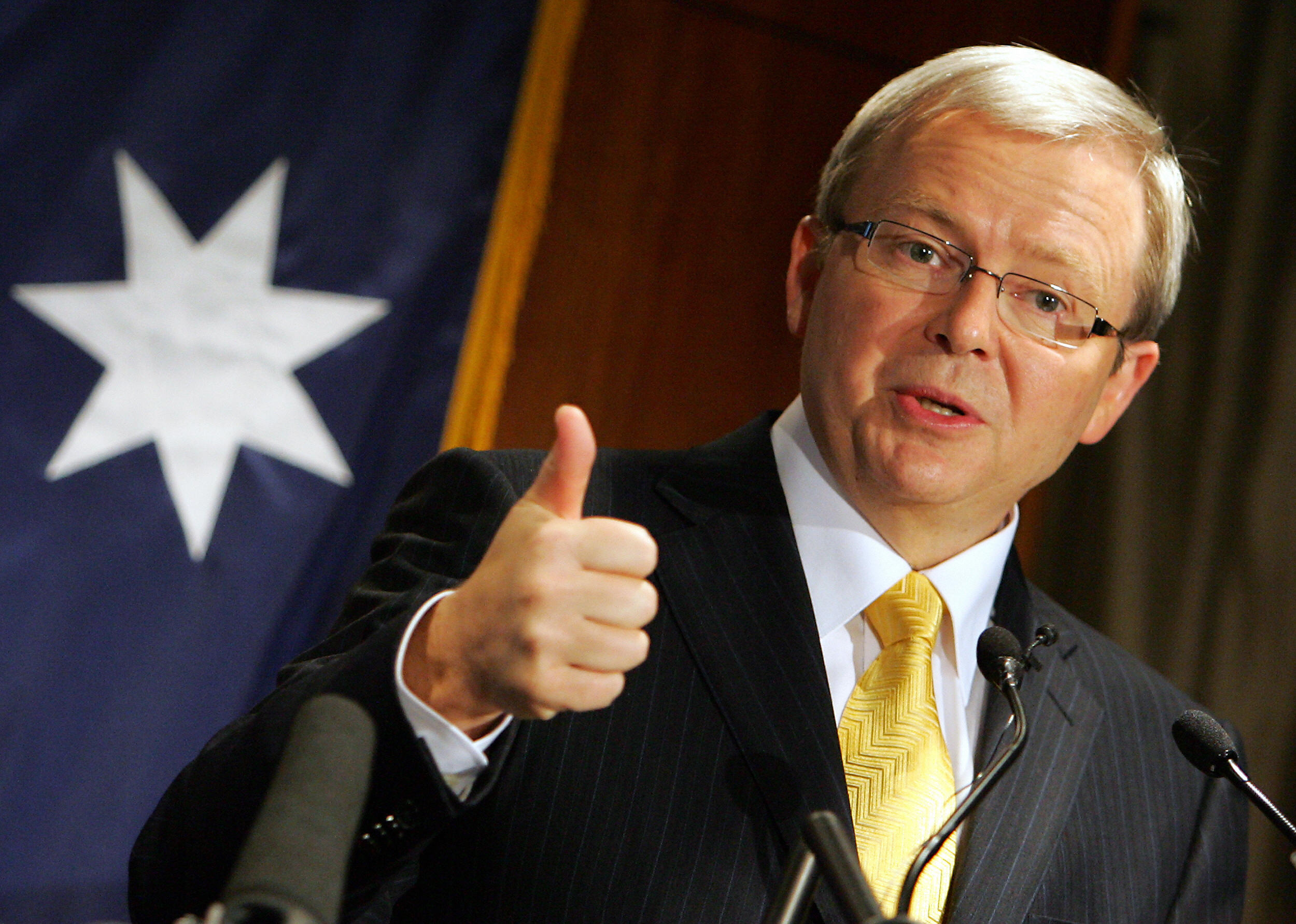 So who better to explain once again the failures of assisting Aborigines into either of the past two centuries than Uncle Kevin? I mean, he’s at the vanguard of everything else that has failed. So UN Secretary General would have been an ideal position for the mealy mouthed, self inflated little flubster.

Thirty thousand million dollars a year and still Aborigines drift backwards… how’s that for a success rate? Like Islam, Aboriginal culture is steeped in archaic practices that cannot be accepted in the first world, and no amount of money thrown at it can modernise it.

Saying sorry, Mabo, treaties, endless mining and land rights and Constitutional recognition are just words written on protest placards by white Aborigines who have made their fortunes from the Aboriginal industry. 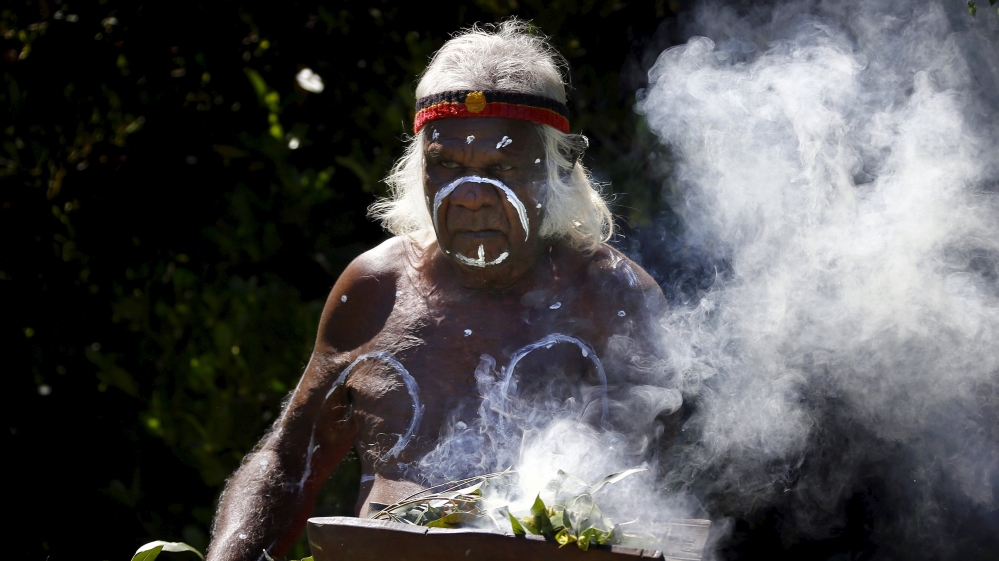 For sixty thousand years Aboriginal adults have been sexually abusing their infants, chanting revered praise to odd rainbow serpents and things, pointing bones to kill other Aborigines who think differently to them and in true Islamic tradition they conduct tribal warfare when there is actually plenty of room for everyone. 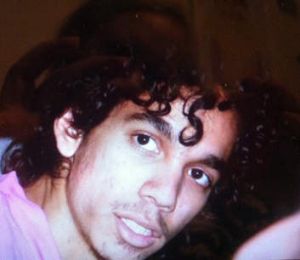 Government failure to bring Aboriginal tribes into the 21st century is the same failure as with Muslims and their tribes. Neither Aboriginal nor Islamic culture can assimilate into the Aussie culture, it’s just not possible, their cultures are too archaic and too far removed from ours, and we intend to keep our culture.

For a start Aborigines (real ones) should never be gaoled. They have no concept of incarceration, no concept of containment walls, the race has never imposed enclosure as a means of punishment on even the worst offenders. Banishment is Aboriginal punishment. Muslims ban alcohol and Aborigines should ban it.

Muslims also have their own punishment and reward systems via Shariah Laws and theirs too have no place in the Western world. 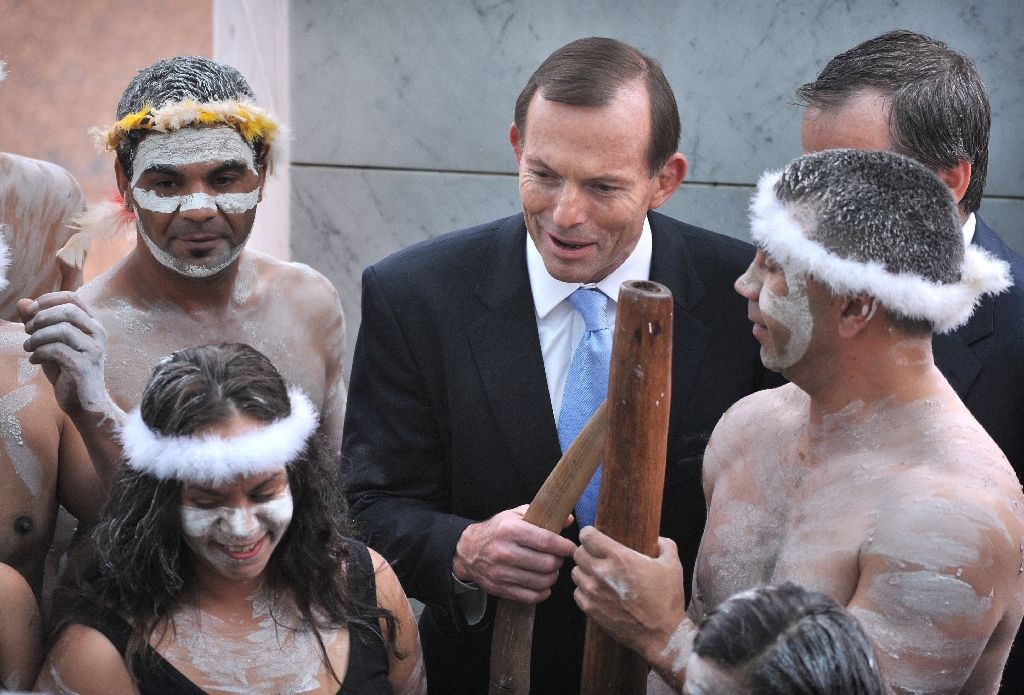 So WTF is the answer? Well, it’s certainly not assimilation… that has been proved a thousand times over! And anyway, neither wants assimilation! As with Islam, Aborigines lay claim to a caliphate of land sufficient to dominate the current holders.

The Aboriginal race will eventually be out-bred leaving only a few well-heeled whites on welfare who claim to have Aboriginal blood. But that scam cannot not last. 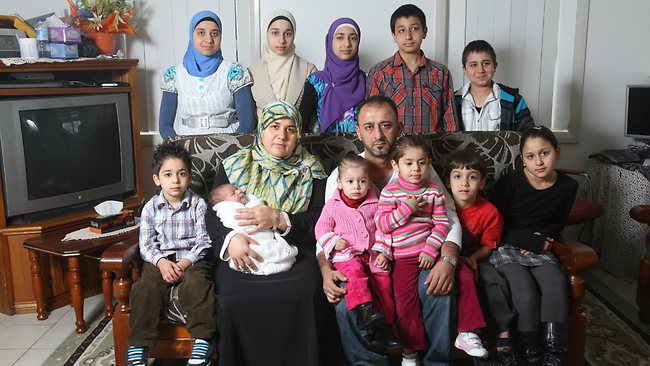 It’s a little different with Muslims as they know the answer to attaining complete dominance is to out-breed us!  And that will happen! In fact it is already happening.

Australia needs just over two kids per female to maintain its population level, so we are dependent on immigration, especially now that gender neutrality is all the go and now that there is a proliferation of pillow biters and sterile carpet munchers.

Anyway, it’s we who must choose the immigrants likely to adopt our culture… the choice must not be left to the Islamic dominated UNHCR.

Polling can be misleading

WHY IS IT ONLY THE BLOKE WHO COPS THE BLACK EYE?