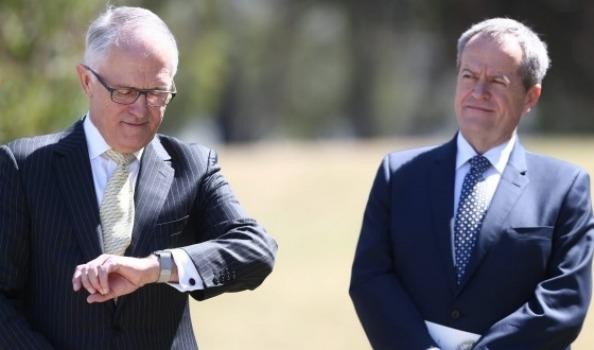 Australia has two men, whose only ambition is to be PM and nothing else, and they are starting to leave a sick taste in our mouths. Wherever Shorten moves, Turnbull shuffles into roughly the same safe, uncritical position, leaving an even greater chasm on the Right. And the Right now owns the future. 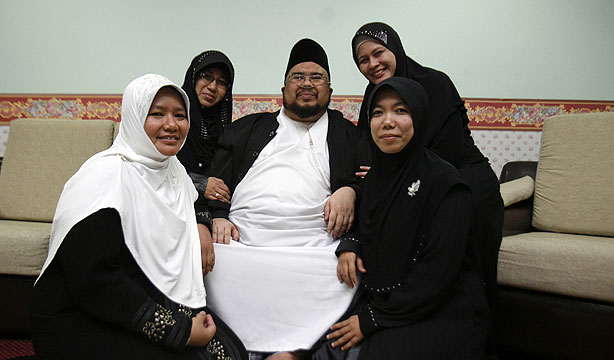 Islamic refugees are intent on gouging our welfare budget, that is now two thirds of the total budget and impeding our ability to deal with it, but do Turnbull and Shorten actually want to deal with it? The answer is "no".

Turnbull is terrified of criticism and will not do a thing to reduce debt using expenditure cuts, rather he has made a sickeningly devious agreement with Shorten that the deficit will be under control by 2021 on the basis of an average five per cent annual GDP growth rate between now and then.

Both leaders know this is impossible, unachievable nonsense but it gets the debt and deficit issue off the table for now… or does it? Turnbull is now more responsible for this increasingly parlous fiscal situation than are Rudd and Gillard.

He needs to be loved and will spend whatever is necessary to satisfy that need. He didn’t foresee that he would be despised for his weakness. 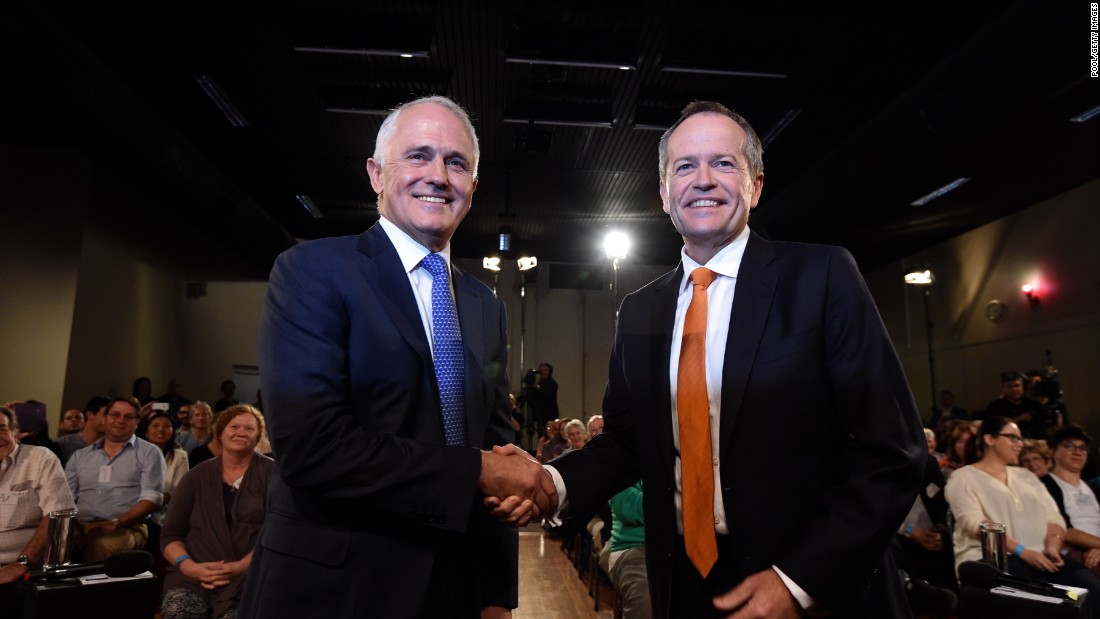 Neither Shorten nor Turnbull has any interest in our debt which now has a third world status of above our GDP. Tony Abbott also dropped the ball after Joe Hockey walked into his office with private polling figures that showed you and I couldn’t give a stuff about debt and deficit.

Turnbull continued this irresponsibly safe stance into The Lodge.

Shorten and the Greens have neither concept nor care about debt. It’s never mentioned and Turnbull is still avoiding it despite it reaching almost a half trillion dollars.

“Oh”, they say, “but the US has a $21 trillion debt.” True, but we are exporters and Americans are consumers with 30 million small businesses that will once again drive a middle economy to national recovery under Trump. We don't have that sort of economy.

[A small business in the US is one that employs no more than 500 people, so God only knows how many businesses employ between 500 and 1,000 workers.]

Our debt can be solved with very little pain but it takes a type of testicular fortitude that neither Turnbull nor Shorten has.

The ABC has to go, public broadcasting has caused the UK constant heartache and America doesn’t have one (except for a couple of radio stations). SBS should be sold to the highest bidder who won’t be bidding very much at all. 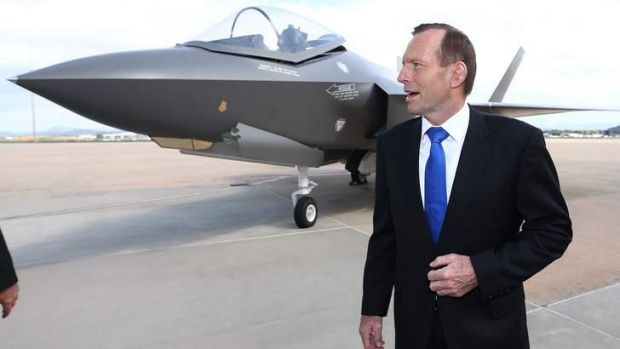 The F-35 Joint Strike Fighter (above) must be cancelled, as other countries have cancelled it causing its unit price to skyrocket. The US is now on a protectionist path and so too should Australia be. There’s $100 billion right there!

Thousands of old, yet operational, Phantoms are now being converted to drones with no threat to any pilot. These drones can leave carriers in the Gulf or the Mediterranean with GPS guided bombs that can be dropped in letter boxes.

The $60 billion order for new age subs, with overruns and servicing is likely another $100 billion. These are to be delivered in 50 years’ time (yeah that’s right 50 years’ time) when drone converted subs will have been in use for 20 years. 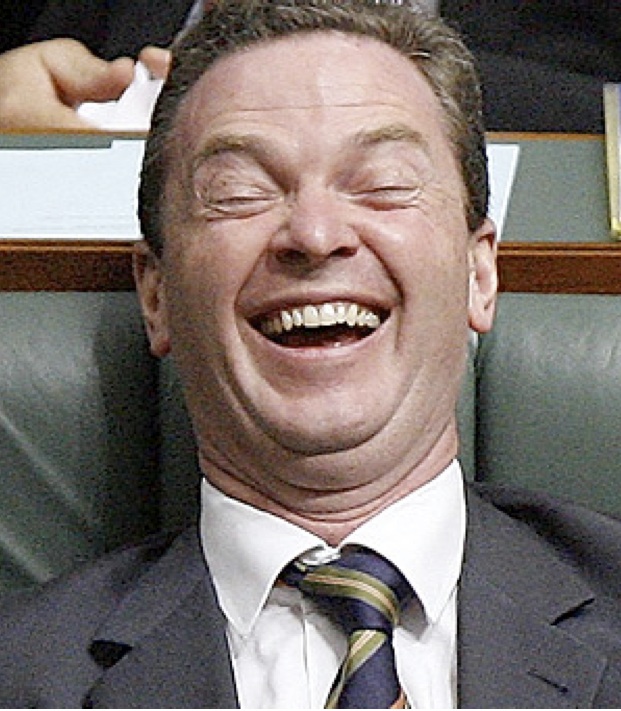 It was an expensive way to save Christopher Pyne's seat at the last election.

War by wire will be all the go when killing the Islamic threat in future, and saving poll-destroying casualties will be at a premium. 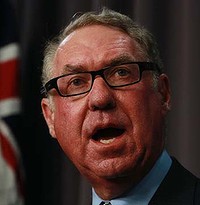 Gonski must also go.The pudgy little far Left Canberran mate of Gillard was employed to produce an education revolution that was pre-designed by her alone. The plan was to continue throwing umpteen billions at the most highly unionised sectors of education and health… an ongoing gift to Shorten and his union mates that has never produced a better health facility or a smarter student. In fact our education system is a disaster ranking 14th below Singapore and Hong Kong.

The NDIS was a cruel land mine left for Abbott she knew we could never afford. 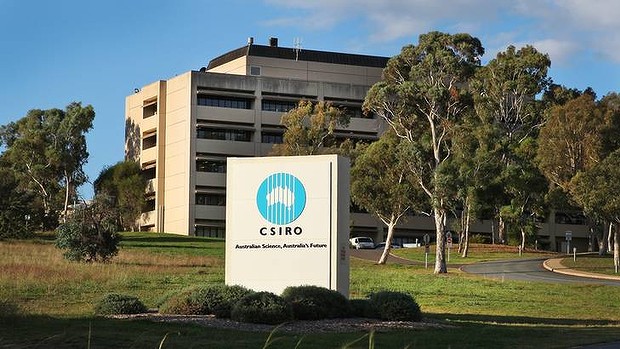 The bloated CSIRO that sports an office in every State, should be halved as it skites and lies about its “discoveries and inventions” yet still sucks billions in support.

QUANGOS should be halved to a couple of thousand and the damaging RET should be abandoned along with the $10 billion green energy fund. 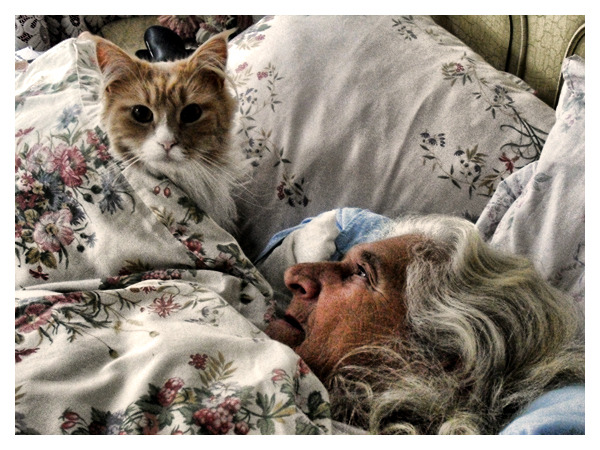 The Turnbull solution is to cut aged pensions leaving old people in a dilemma whether to               share the Whiskas or eat the cat while they have to sleep fully clothed for warmth.

There are many more savings out there without increasing taxation but these alone would see a drop in interest payments that could be used for infrastructure and a modern hospital every week. Then we could focus on our real problem: Islam! 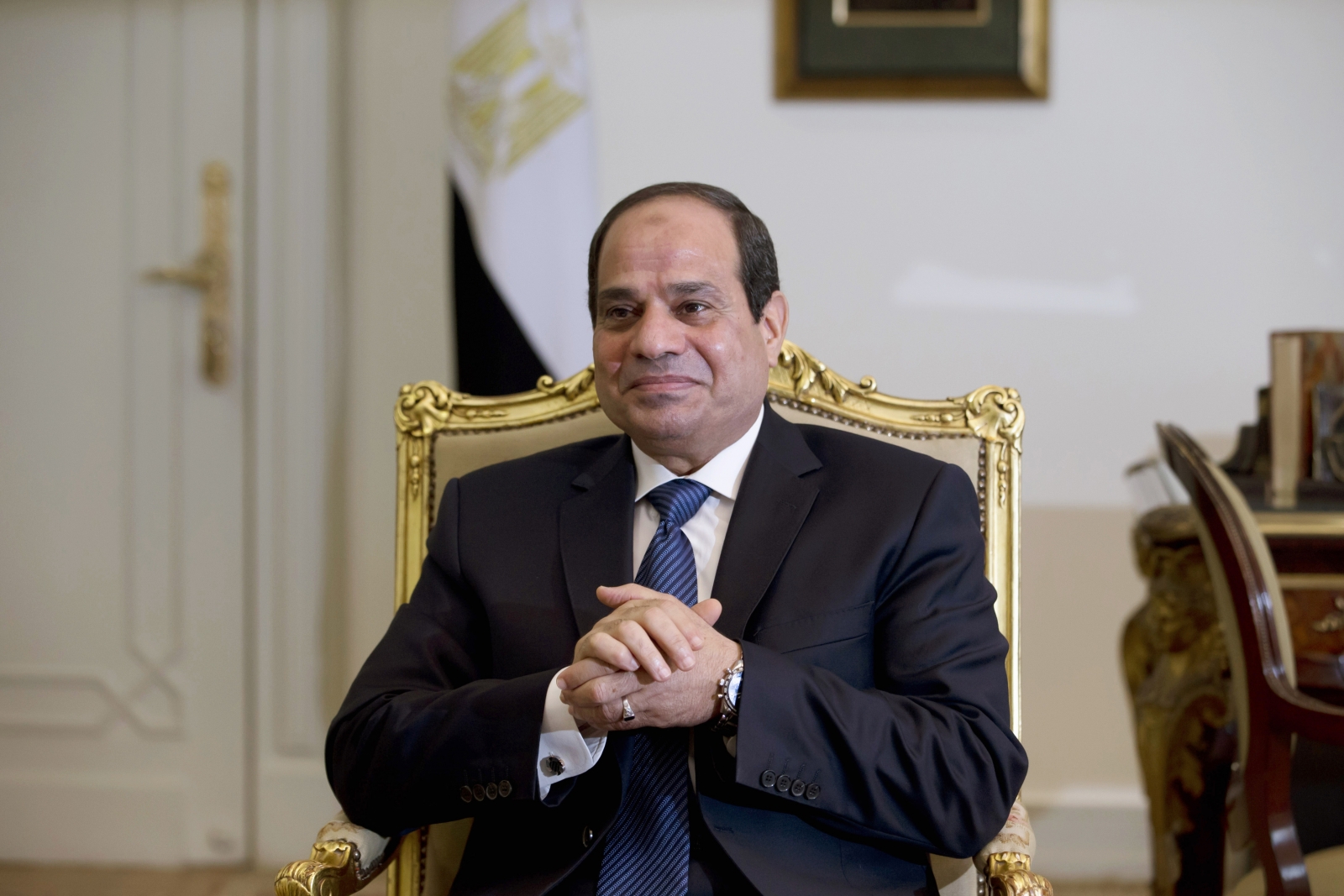 How far are Shorten and Turnbull from understanding Islam when Egypt’s Muslim President, Abdel Fattah el-Sisi himself (above) says this:

“Islam is the problem, and it must be brought up to date”.

Well, good luck with modernising Islam … you would have a better chance of convincing the Pope to denounce the Trinity! Trump will bring Islam into line, while we continue to pretend it is no problem.

The sooner war is declared on this crazy backward cult, the sooner we can throw the PC terms of engagement rule book out the window and get on with the job.

LOOKING AFTER OUR DISABLED

Hmmmm, AM I RISKING A CONSTITUTIONAL CRISIS?

UNIONS MIGHT LOOK WELL FED BUT THEY ARE SLOWLY DYING