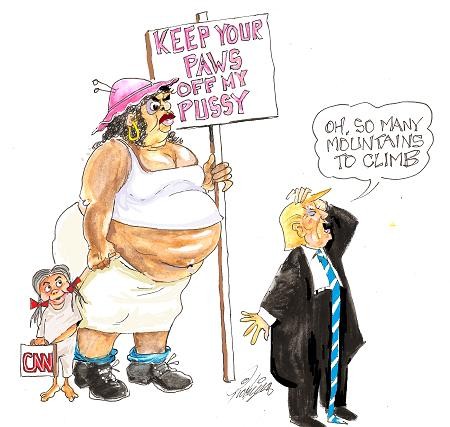 Media of course overestimated numbers but there were quite a few hairy arm pits and braless sheilas who accounted for around half the crowd. The other half were possibly men… it was hard to tell. And the cute kids appeared immune to the filthy chants and placards. We suddenly realise just how good Hollywood makeup artists are when people like Madonna take to a mike outside the studio.

HOLLYWOOD HARLOTS SHOW TRUMP HOW TO GRAB THEIR PUSSIES 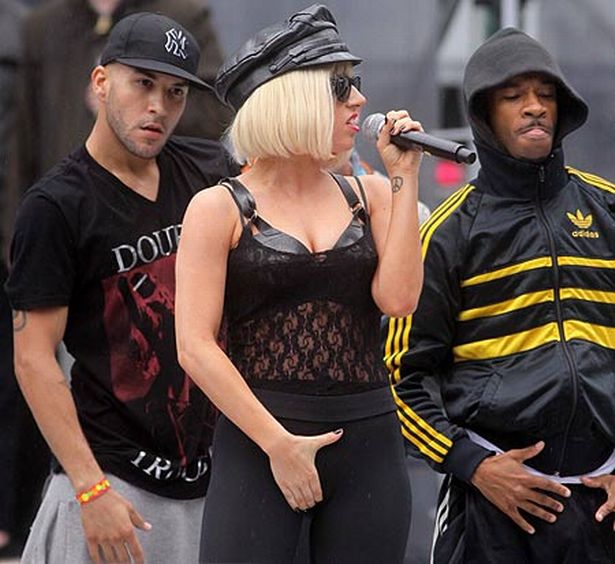 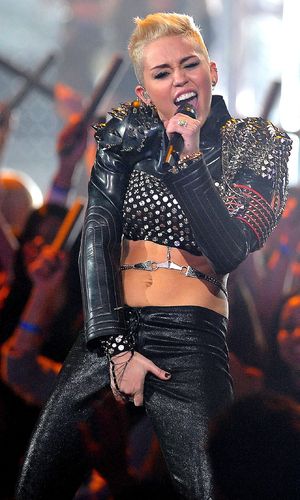 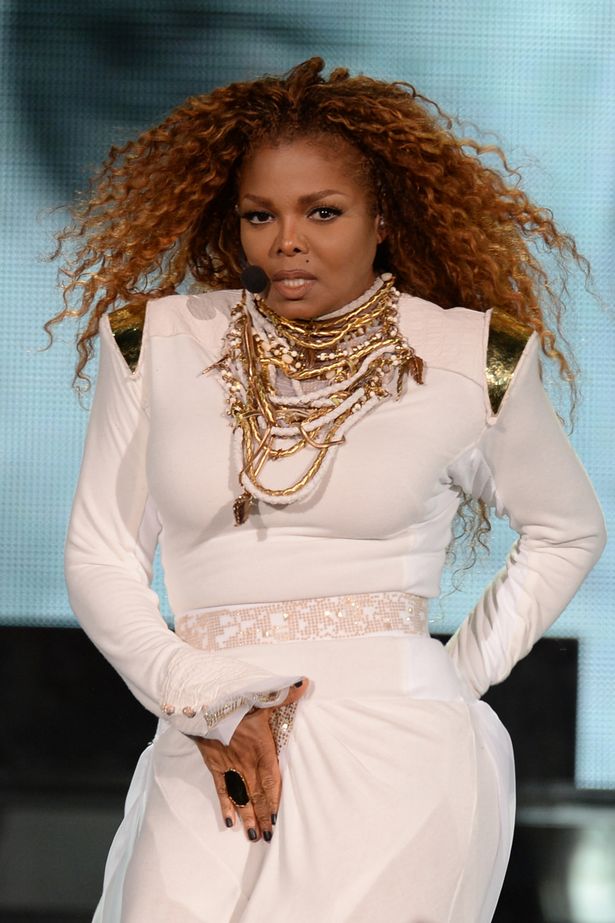 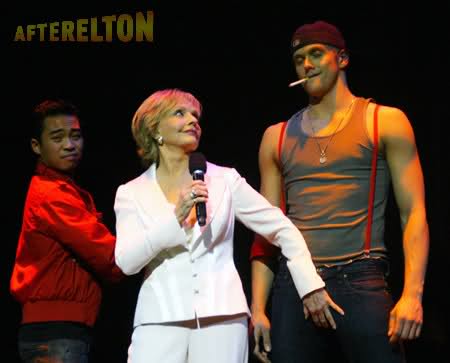 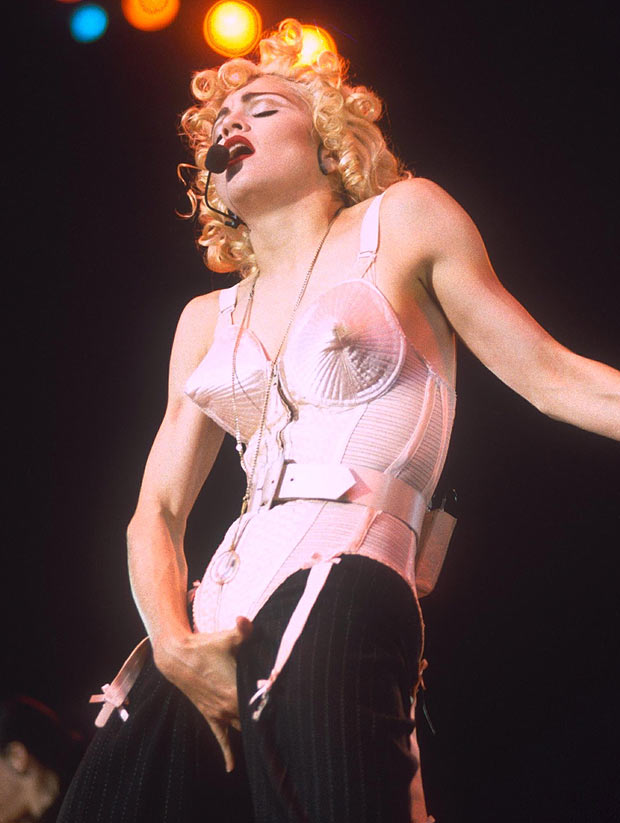 Madonna, yeah, that’s the one who has been grabbing more pussy than the Donald could ever dream of… and sometimes it’s her own.

The females in the protest march are enough to turn a bloke poofter. And the ugly face of the Left, Michael Moore, has the sort of head you’d never get tired of kicking, yet it is democracy in action, and it’s what we should cede to, if not have respect for.

But the jaw dropping hypocrisy of feminism is there for all to see. Women pay good money to witness female “stars” of the stage grab their, or some bloke’s, genitals. Yet according to Madonna she wants to “blow up” the White House because Donald Trump said 14 years ago, to a live mike, that he could possibly have grabbed the odd pussy.

Amazing that Bill Clinton’s antics with women have never prompted a nation-wide march on a similar scale by the same “offended” females.

The loony Left never seem to get it Right!