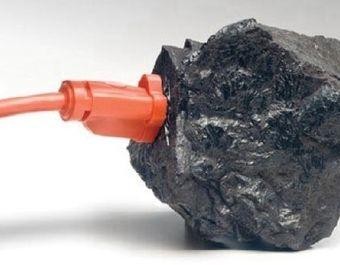 I was almost six when I sat at the bed of my Grandfather in Footscray, Melbourne, as I often did. The acrid smoke from steam engines was thick in the air and my Grandad was dying. He was part of a long line of coal miners in my family and had made the tortuous six-month trip from Cornwall UK, to Wonthaggi Vic, in a sailing ship. 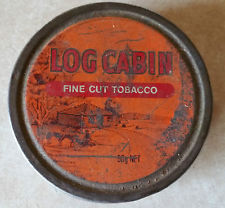 I was rolling smokes for him from a round orange tin of aromatic Log Cabin tobacco that needed to be rubbed before rolling in rice paper when, without notice, he took a short breath, then one long breath, then a slight hesitation, before exhaling his life away.

My Grandma closed his eyes, no-one cried, his death was expected as his lungs were clogged with coal dust.

I had never seen anyone die before but I was more concerned about the five neatly rolled smokes I had lined up on the frayed blanket for him. I thought that at least he could have smoked them before he died and he really should have said goodbye or muttered something to me! 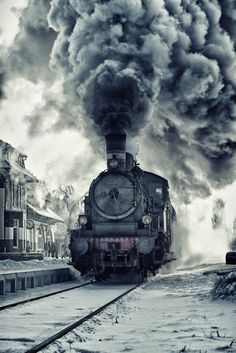 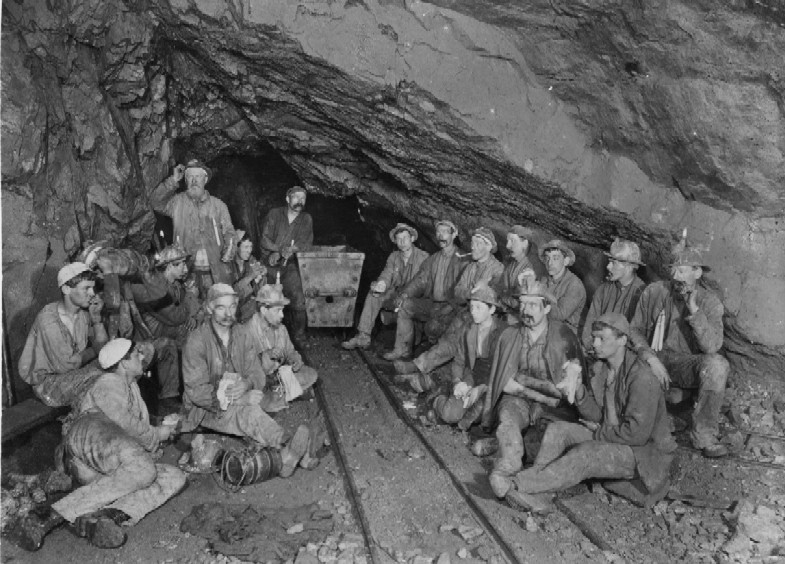 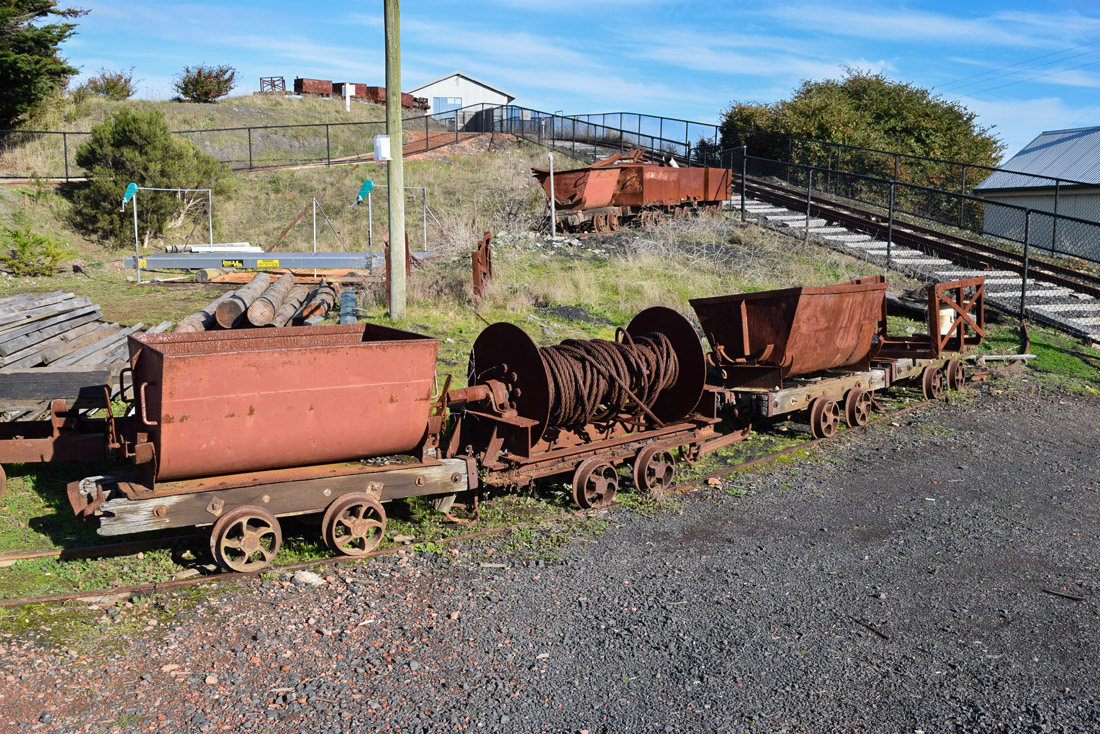 I loved Granddad as he was like my Dad who had the same gnarled hands from hard work in the coal mines that developed Europe, rebuilt England and gave electricity to a third world.

Little did I know that a mere 70 years later this black, million year-old compacted compost would be demonised by Green people infatuated with subsidising the short and tenuous lives of inefficient windmills and solar panels.

Coal didn’t need subsidising, it was already there and only a few thousand lives of miners were the cost of extraction. My Grandfather once spoke proudly, in a broad West Country dialect, of the quality of Australian coal, and I’m sure he moved in his grave at the premature closure of mines he gave his life to help keep productive.

But it’s all about “renewable” energy now, the Green people tell us… something to do with polar bears turning up in Hawaii on ice bergs looking for seals. My Grandad would have been 155 years old now and he would have told these short-sighted Green people that coal too is a renewable energy source…you only have to wait around for another million or so years and it's all there again.

… but Green people seem to want everything today.