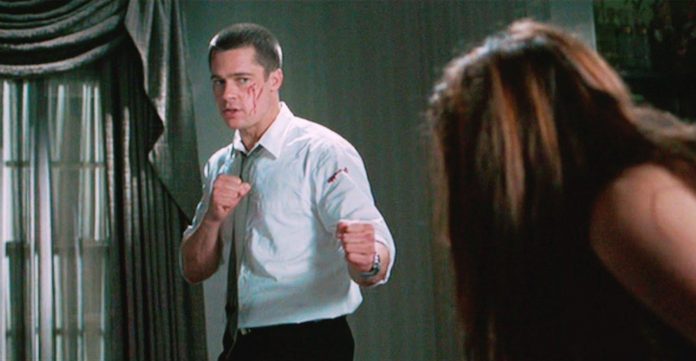 I have envied so many genuine partnerships where marriage was never given a second thought. That is until something triggered a sudden urge to be hitched, it may have been parental or even peer pressure, but married they got… and only then did their troubles start.

It’s getting very close to fifty per cent of marriages that now end in divorce, so God’s blessing is proving to be of little help. I am lucky I have never had to go through such a tortuous process as a divorce.

The truth is that in a happy family your partner is the only person you’re not related to, so why wouldn’t a spouse be the focus of any discontent. You cannot divorce your kids, they are actually related to you and will always be there even tho’ they get drowned in the washup of a divorce.

As the Brad and Angelina bust-up threatens to out-headline Donald and Hillary’s debate, it’s their six kids that will be feeling pain while their parents are feeling only vengeance. I have comforted inconsolable children who were faced with the loss of a family unit. It’s awful, and it’s lasting!

Kids don’t consider marriage as anything important… only Mum and Dad are important and now they are about to leave each other, muttering how resilient their children are.

Kids don’t covet another mother or father, only their parents do that. Kids don’t need a contract or even an agreement to hang around. Their loyalty is permanent despite their parents’ infidelity.

So why the hell are gays and lesbians intent on joining a failing institution when they seem happy without it? Well, they appear happy. An agreement to shack up is a monumental move for most couples even without marriage, I guess that also includes gays and lesbians. 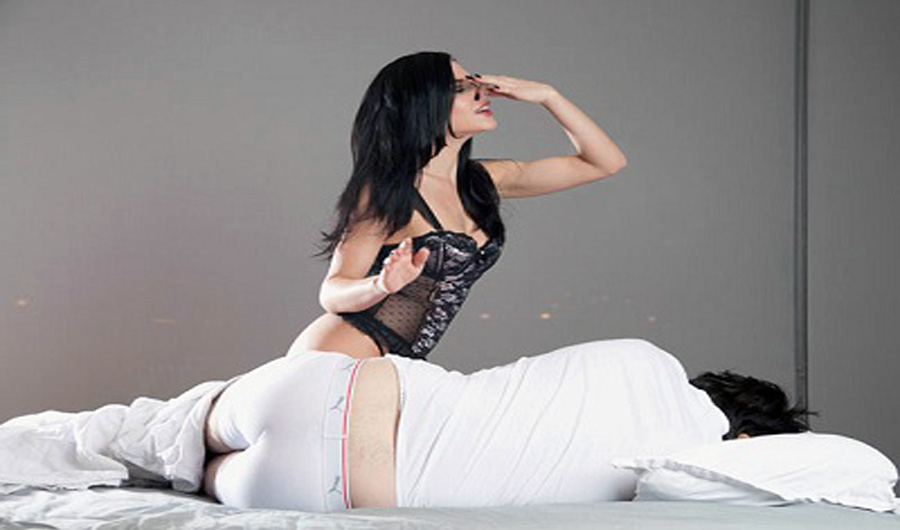 Once the courting stuff is over you can freely fart in bed and burp at breakfast.

I cannot imagine having a sexual attraction to a bloke, so I can’t claim to understand what motivates other blokes. I am not homophobic! I do not fear homosexuality, I’m just bemused by it.

How can a bloke’s hairy body compete with the sexual perfection of a woman’s… that’s what I don’t get! I must be missing something.

Two lesbians I understand better, a naked woman is beautiful and gushes a tsunami of sensuality. It’s reasonable to believe that another woman might sense the same attraction. I sort of get that!

Okay so a bloke’s hormones somehow get screwed up and lascivious messages to the brain are triggered by a hairy back. Because I will never understand, that doesn’t mean I’m a homophobe. It simply means I don’t understand it, and dare I say neither do most blokes. So why are we vilified as sexist bigots because we simply don’t get it? 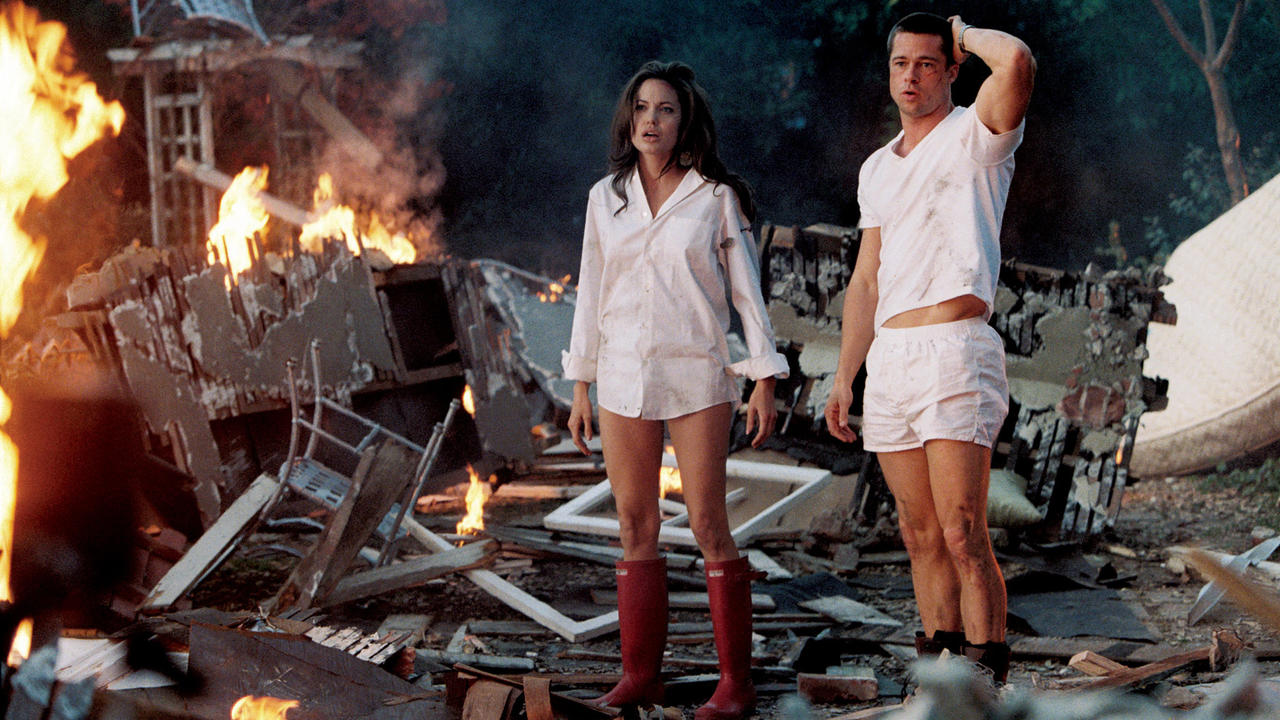 Anyway back to the train wreck of Brad and Angie who “lived in sin” for a decade before signing up in 2014. If hetero break ups are becoming so commonplace after marriage, I’m afraid homosexual marriage bust ups will be no different,

…in fact I bet their numbers will be far higher after ten years of marriage waking up to hairy backs rather than flawless tits.

(even if they have been removed).

ONLY A RACIST WOULD CALL US RACIST