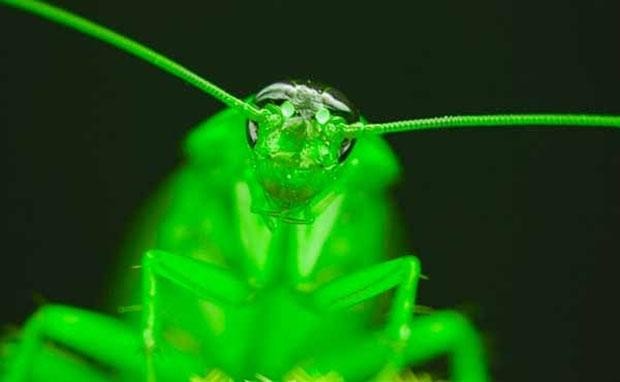 I woke at 5 this morning to make a cuppa and there on the kitchen floor was this cockroach on its back waving its legs at me. So before I poured my tea I gently poured the boiling water on this evil looking thing. It waved at me a few more times before it adopted a foetal position and remained motionless.

Around 7 am my daughter ran out of the kitchen to breathlessly tell me there was a cockroach on the floor. “Don’t worry Princess, the dirty thing is dead”, I explained.“Oh no, it’s not dead, Dad”, she said, “it’s waving its legs trying to get off its back”.

Hmmm, well I don’t often disbelieve my daughter, but I did this time because no insect can possibly survive a drenching in boiling water. But there it was in a pool of now cold water struggling to get on its feet again. “WTF”, I thought. 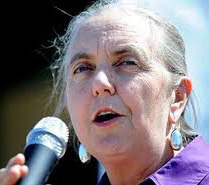 Not so with Conservatives who are too busy trying to keep shoes on growing kids, and tossing up between new tyres for the car and replacing that old washing machine to be bothered with a global warming hoax, gender neutrality, uneconomic renewable energy, windmill driven airliners and endangered Pobblebonk frogs.

So if we can’t kill these useless Left brakes on progress who surreptitiously feed off our productive citizens, then we will need to wait until we get serious or they kill themselves… and it looks like that’s not too far away. 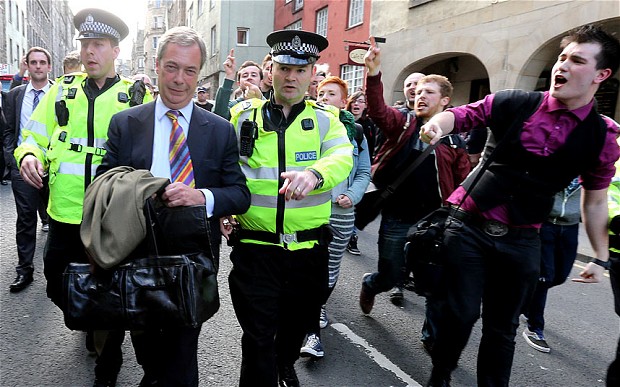 Farage's Brexit is here, anti Islam parties are here and mushrooming across Europe.

Trump and UK PM May have arrived, Cameron is gone, Shorten is gone, Sanders and Corbyn are gone and Turnbull will soon be gone.

The super Islamic State of Turkey is falling apart under a corrupt Erdogan and ISIS is on the run in Syria due solely to Putin (yet a dishonest Obama is still trying to claim the credit). 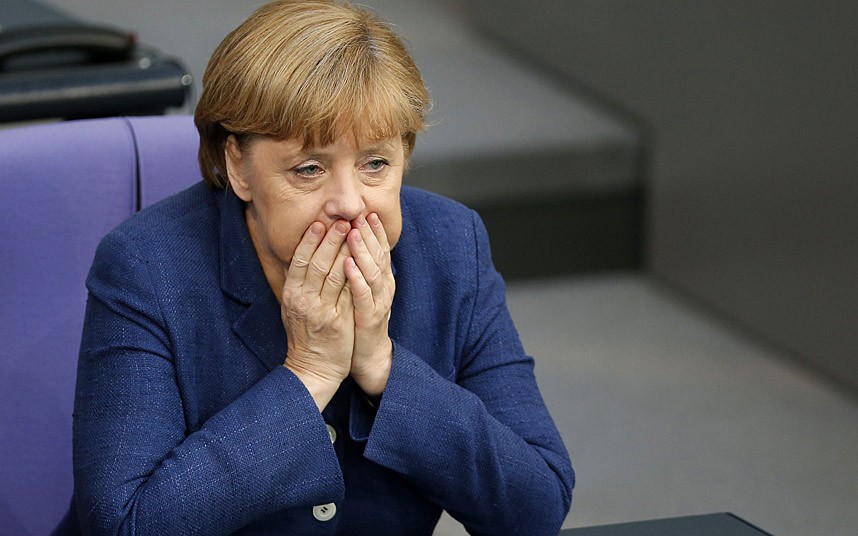 Chancellor Merkel has only just realised what a fool she has been and will likely lead the EU Government to an embarrassing collapse. The UK has been blessed with another Margaret Thatcher and Trump will lead the US to self sufficiency in oil within a year to the dismay of Islamic Gulf States and Iran and the filthy Saudis.

The silent conservative majority is awake and alive and kicking and it has had enough of this Green Left Marxist PC bullshit. While the Left is permanently mad, it takes a lot for a conservative to get mad but once he is, then it’s look out.

For the first time the ABC and Fairfax are on the defensive with Q&A’s objectivity plummeting to new lows as witnessed with Pauline Hanson being fed to ugly Muslims pining for their despicable homeland values to replace ours. 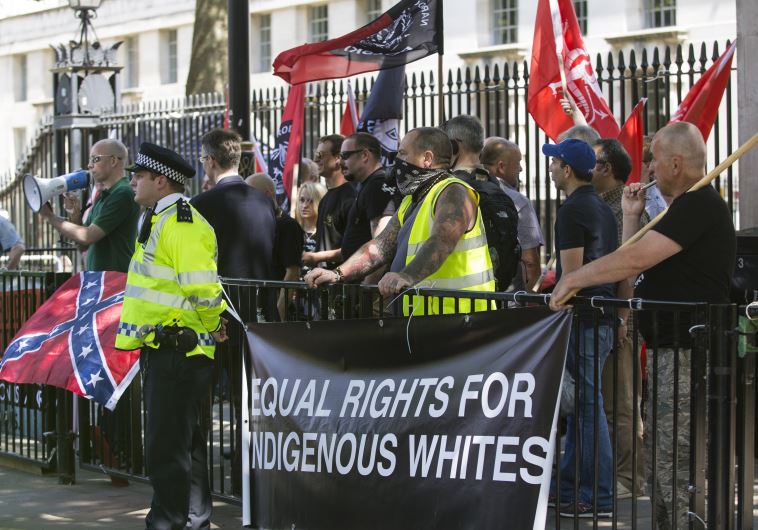 The indefatigable Left can be certain to persist with their failed Marxist theories until we, or they, are gone for good.

But don’t expect Turnbull’s Libs to help rid us of these pesky Lefty cockroaches. The Conservative Right in the Senate is now determined to tread on their heads and boot them in their sexually neutral groins until they are dead.

But I simply used Mortein.