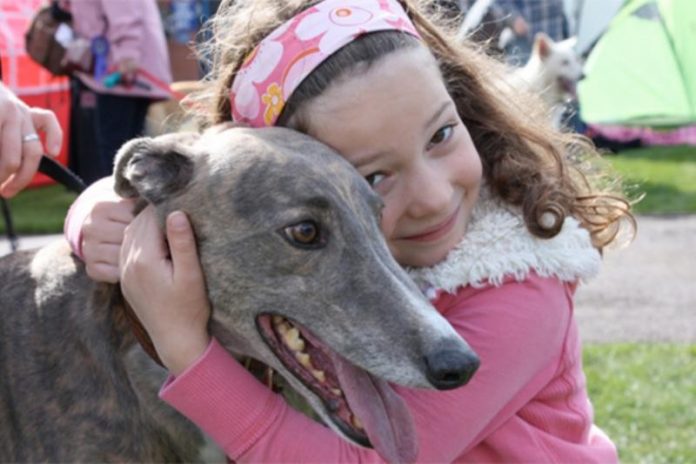 It’s astonishing just how liberal these Nuoveau Liberals have become. One would think only Gillard could have shut down a whole industry because of an ABC expose on cruelty to animals. Yet NSW’s Premier Baird has just done the same thing instead of attempting to reform cruelty in a tax paying industry.

I have never had an interest in a racing dog yet to me they appear to be ripper animals that would eventually make ripper pets.

Never has a retired animal received more abuse than a gentle, people-loving greyhound. 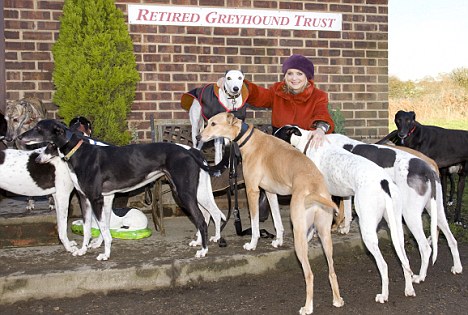 To shut down an industry that supports thousands of devotees for no reason other than pressure from animal rightist and Green groups is a lunacy that only a Nuoveau Liberal or a brainless Gillard would consider!

But there ya go… Baird has gone and done it, and without thought for those who love and care for these dogs and those who can only afford to risk $20 on an 8 race meeting once a week. This is not the Liberal Party I grew up with and neither is the one in Canberra.

Suddenly I have become apolitical.

WHO SHOULD YOU FEAR MOST

Last In, First Out