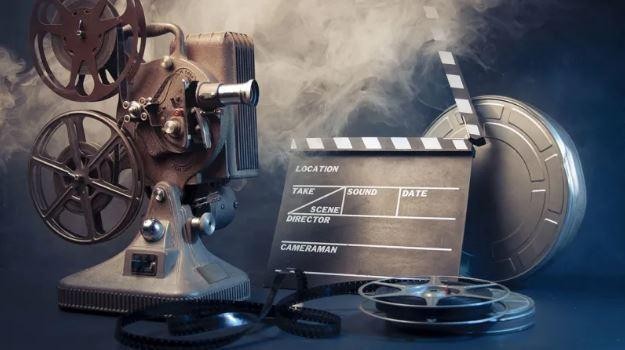 This Australia Day, there will, as usual, be many Aboriginal people protesting the arrival of Europeans in 1788.

They will be telling the world how terrible this has been for the Aboriginal people and that they want their country back.

I just want to say that I fully support their right to say this. They are advocating the rights of Aboriginal people and I am delighted that we live in a society where they can speak their minds. 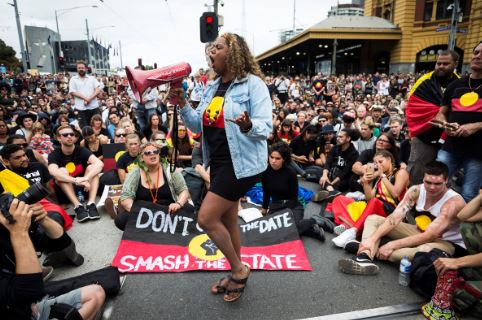 I may not agree with their stance on this issue. I do not even think that what they are doing is beneficial for their people who rely on the protection of our great nation from real invaders and exploiters.

However, the fact that they can advocate their interests as they see them, free of harassment or Government sanction is wonderful.

There will also be Muslims who advocate their interests, for example a continuation of the indiscriminate open-door immigration policy that allows Muslims and other peoples to flow into our country.

I believe they should be free to advance their ethnic and religious interests as they see fit, no matter how much I think this is wrong for Australia. 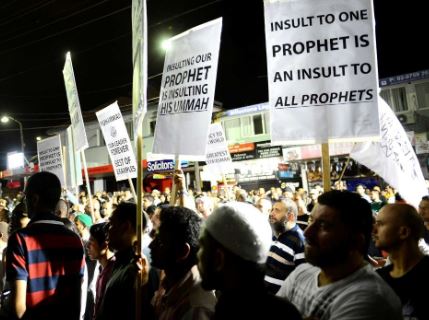 There will also be Sudanese community organisations asserting the right of Sudanese to enter Australia in large numbers and benefit from our civilisation, infrastructure and welfare. I’m sure the same applies to Indians, Chinese, Indonesians and many other cultures.

My opponents in the Liberal and Labor parties will also be cheering on these people and standing in solidarity with them.

Where we differ however, is that I personally believe that traditional White Australians also have the right to advocate their ethnic interests, for what they see is good for our people.

Why should we not? To celebrate these rights for others but deny them to Whites is not only hypocritical, but racist too.

So, on this Australia day, the 26th of January 2019, I commemorate the coming to these shores of the First Fleet.

I see it as an event of world historical importance, because it meant that the Great Southland would become part of Western Civilisation, not Chinese or Indian or African, and that means a lot to our kindred Anglo-European peoples around the world and to the indigenous people already here, because they have been infinitely better off being part of our nation with its democracy and rights. 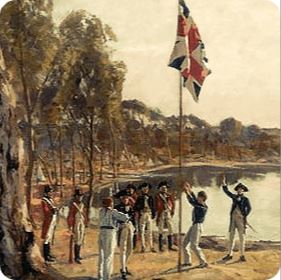 Australians of all backgrounds should celebrate the coming of the First Fleet in 1788 because it led to the Australian nation and therefore an attractive destination for immigrants and refugees.

The last thing immigrants should be doing is trying to drag down Anglo-Australia, the demographic and cultural core of our great nation.

Because if Australia loses its identity it will lose most of the characteristics that attracted them here in the first place – not only low levels of corruption and First World wealth and welfare, but the individual freedoms and social cohesion that go with having a secure national identity and moderate levels of diversity.

But there’s another reason not to attack Anglo Australia. The reason is, that it is the only legitimate nation.

All Australians have the right to express their identities and defend their ethnic groups. But none of those groups constitute the nation. That honour belongs only to mainstream Australia with its Anglo core.

Not only did we bring the political and cultural traditions derived from Britain. We also brought the “crimson thread of kinship” that was seen by the founding fathers such as Sir Henry Parkes as the basis of federation.

That thread, Anglo-Christian ethnicity, is the indispensable, beating heart of our nation. That is why we should celebrate the First Fleet and 1788, because it brought our ancestors here.

If we are to honour the pioneers, we should push back against the so-called “Acknowledgment of Country” that is recited daily in our schools and other Government institutions.

This is a shameful far-left indoctrination of young minds that would strip them of their history and identity.

I have no difficulty recognising Aborigines as the First Peoples on this continent. But Anglo Australia was the first nation. The nation our ancestors created should be the only nation honoured in school ceremonies; along with Indigenous Australians as the first peoples. 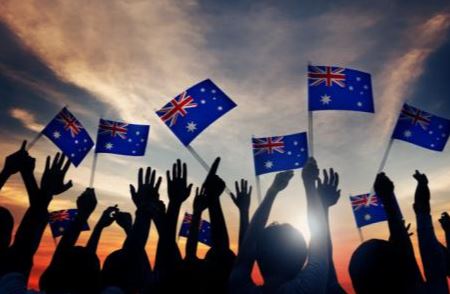 So, let us rejoice on Australia Day, whatever our backgrounds, because the First Fleet and the pioneers made our country the bright beacon of peace, freedom and prosperity that it is today.