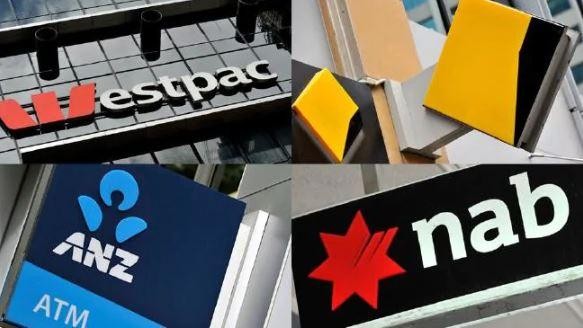 Since becoming a Qld Senator last year, I have assigned a staffer to listen to the stories of people who have been victims of questionable lending practices of Banks.

I wanted to assist these people by helping them find ways to receive justice. At the same time, I have been trying to get the Banking Royal Commission extended, to deal with all the problems in the banking system. 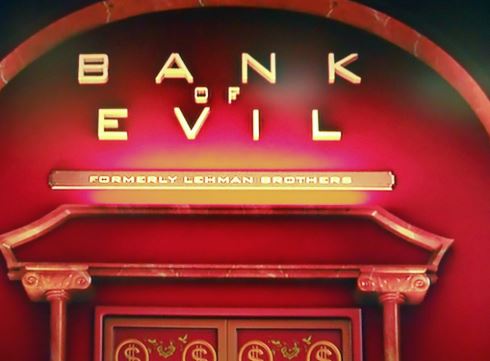 I have been motivated by the experiences of several close friends who have been victimised by banks and who have unjustly lost their assets and their livelihood.

The Government has resisted calls to extend the Royal commission, but less than 30 cases (from the 10,000 submissions to the RC) have been looked at.

This means that so far, only the tip of the iceberg has been exposed. 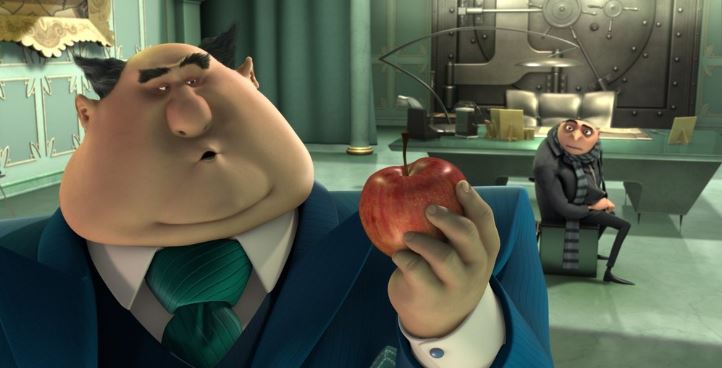 During my investigation into this subject, I have been staggered by the depth of deceit and manipulation that I have heard described by Bank victims involving the clever and deceptive actions of banks, lawyers, receivers, liquidators and other bank agents.

The public has been kept completely in the dark by a media which is indifferent at best.
My staff have looked at more than 80 cases in detail.

Many of these unfortunate people had successful businesses, farms, pubs, and houses worth millions of dollars.

Within a short time, their assets were sold, and they were bankrupted. The bankruptcies appear to have been a tactic to make sure they did not have any means to fight back.

Some victims have suicided, but many, many more have been so depressed and distraught they cannot even bear to hope for justice.

My staff know of several who could not even write a submission to the Royal commission due to the pain of remembering the details. 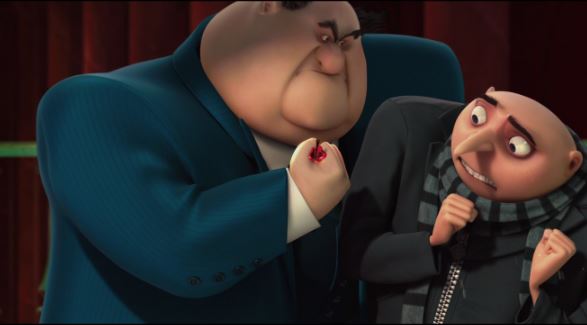 There are three points I want to make, for Australians to consider:

1) It is vital we elect people to parliament who will not be corrupted by party politics or personal payoffs. Unfortunately, few will buck the system and stand on the side of justice. Instead, they allow themselves to be controlled by their party. I don`t believe the dominating party system was the intention of our nation’s founding fathers, and …….it is destroying our democracy and preventing justice from being done.

2) If you are a bank victim, I suggest you join in with the hundreds of others who are getting mobilised to find ways to get justice. Please contact my office to learn how to get in touch with the appropriate people. (senator.anning@aph.gov.au)

3) Many Bank victims (and one of my staff) have been attending Bank AGMs to inform shareholders and the banks boards about the human consequences of bank actions. These actions have financially and emotionally destroyed some customers. I encourage people to use BANK AGMs as ways to shine a light on the corrupt behaviour of banks (and their agents), so they will be pressured from inside as well as from outside their organisations.

I wish all Australians well and I encourage them to say hello whenever I visit their area.

Why Shouldn’t The Dead And Dogs Get To Vote? This...