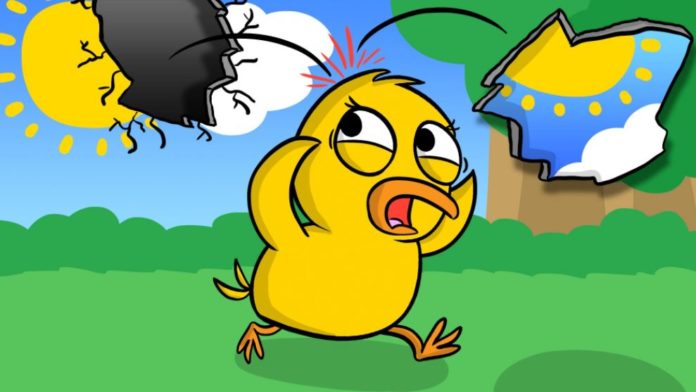 The following list of ten alarming climate predictions that did NOT come true in 2020 is taken from an article in Junk Science HERE:

5. The sea level around Florida was supposed to rise by two feet by 2020. Didn’t happen.

Our civilisation is built on a foundation of robust scientific discussion which not only allows, but encourages dissent and scepticism. Allowing Government to mandate a specific scientific position as unchallengeable dogma sets a dangerous precedent.