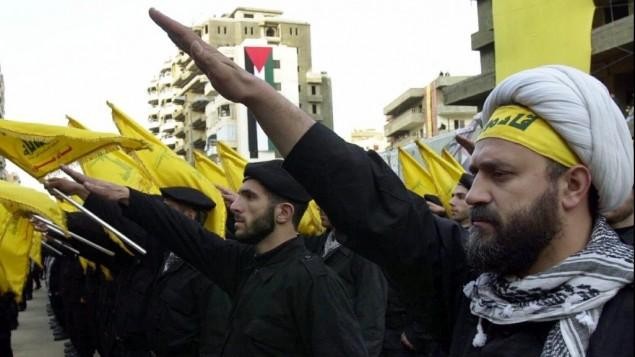 A really weird situation existed in England when mum was young. At that time, anyone who expressed concern about the Nazis was accused of being a violent rabble rouser and warmonger.

The accusers were pacifists, particularly those on the Left who had considerable sympathy for Hitler’s centrally planned socialist agenda. You can’t blame the Poms for pacifism at this time. Just a couple of decades out from the Great War and half way through the Great Depression there wasn’t much appetite for military action.

They invented a fantasy that WW1 would be “The war to end all wars.”

This was a lovely dream, but all dreamers have to wake up eventually. Looking back today we can see that the Nazis were always going to act like…well, Nazis. They were violent hate filled totalitarians who blamed all the world’s problems on the Jews and killed anyone who disagreed with them.

Sooner or later, the pacifist dream was going to be shattered by a hideous reality. As it turned out, it was the invasion of Czechoslovakia, and then Poland which was the turning point.

The pacifists soon got with the program. They didn’t do it in dribs and drabs of course. Sheep don’t travel that way. One minute they were all jeering at Churchill, the next, they were all behind him. “I always knew those Nazis were no good” they probably said to each other, without a hint of embarrassment.

The Germans were among the most technologically advanced people on the planet. With the element of surprise allowing a one-sided military build-up, they came close to wiping out European democracy for good.

The Muslims are a different kettle of fish altogether. In 1967, they lined up to wipe out tiny Israel and the Jews who lived there. The Muslim forces had a numerical advantage of around 200:1. Unlike the Jews, they also had the backing of a superpower (the Soviets). This meant that the Islamic forces had far more weapons with greater fire-power and technological superiority. Despite all of these advantages, it took just six days for the Jews to obliterate their armed forces and drive them back beyond Israel’s previous border.

In a conventional war, Islam wouldn’t have Buckley’s chance against the West. Unfortunately, thanks to our idiotic and corrupt leaders we now have a serious disadvantage. Our enemy has many soldiers who are here already. Non-uniformed combatants with an ideology of suicidal fanaticism. ASIO can’t keep track of them all because there are so many. Meanwhile we are being pushed hard to accept more.

Many people think that the politicians pushing for this are either ignorant, cowardly or treasonous. I think many of them are simply conceited. They remind me of a fairy tale I was taught as a youngster. It was about an emperor who was sold a set of clothes which only “smart” people could see. Ignorant fools would not be able to see them at all.

Our politically correct leaders have confidently cloaked themselves in the fantasy of a peaceful Islam.

The clever Muslim tailors who spun this yarn for them are laughing all the way through our borders. Those who see through the scam are derided as “ignorant fools.”

So the penny drops and people are not laughing. They are ropable. As anger builds, the idiots in charge are pulling out all the stops to suppress it. Unfortunately, the more they step on it, the angrier people are becoming. That is why the Republicans are so afraid of Trump. That is why they have devised a 100 day plan to deny him the presidency but haven’t bothered formulating a plan to beat Hillary.

The longer this goes on, the more the politicians implicate themselves. The time for pleading ignorance is fast disappearing.

Criticism of Islam is still taboo for public figures but not for much longer. One day soon, advocating for Islam will be as palatable as advocating for the Nazis. The time between these two realities will be gut wrenchingly short.

I have written to my MP and a number of journalists. I have asked them to clarify whether they still believes that Islam is a religion of peace. In case they are not sure I have given them a link to my book and other websites.

I would like a written record of their opinions at this time. I suggest Richardson Post readers do the same.