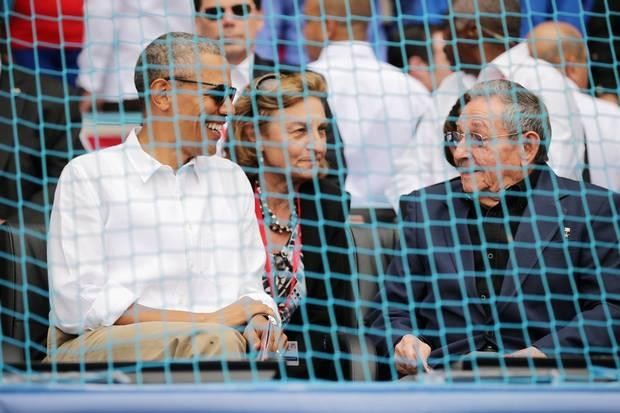 They didn’t say it. Not one of them said it. Not one world leader rushed to the microphone in the wake of the horrific attacks in Belgium to remind us that “Islam is a religion of peace.” Even Craig Laundy kept his mouth shut.

Think about that for a moment. Remember how it used to be? Remember how quickly they would all rush to say it, before hordes of evil white folk fell on the poor defenceless Muslims?

Not any more. World leaders have shifted. Journalists have shifted. I don’t know how much more misery will have to be inflicted before they mention the J word, but it is coming.

And then there is Trump. In his usual blunt style, he reminded us all what a peaceful place Brussels used to be. As I write, his latest comment is, “This is just the beginning.”

Trump isn’t just anybody. In the unlikely event that he doesn’t get accidently clubbed to death at the Republican Convention he will likely wind up as the leader of the free world. If that happens, I don’t think his language will be quite so “restrained.”

He may be the only one brave enough to say these things at the moment but that will change. The silent majority have been given a voice and the results won’t have been lost on the campaign managers.

The Jihadists are between a rock and a hard place. They can’t back off. People are waking up too quickly.

Even the Press is beginning to figure it out. If they go back to biding their time, more and more people will discover the truth before they have time to breed us out of control of our democracies.

They have to try to blow us up, intimidate, murder and rape us into subservience, and quickly.

Unfortunately, every attack just strengthens our resolve a little bit more. The dam wall is straining near breaking point.

When it finally breaks, the wave of public anger will not just be directed towards Islam. It will hit the politicians, journalists, bureaucrats and assorted self-serving clowns who led us into this mess in the first place.

God help those who are found with a back pocket stuffed full of petrodollars when that happens.