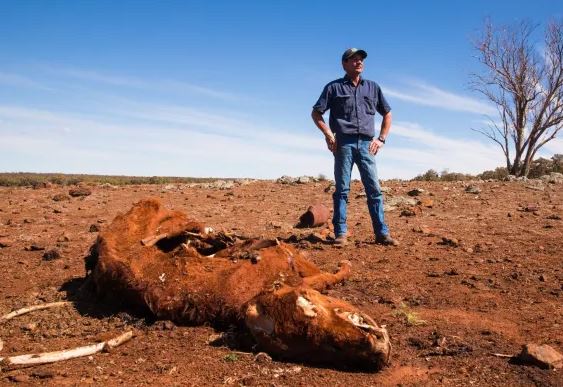 Well, the spectacular idiocy of the Green/Left political agenda is now starting to bite real Australians. For decades, they have pursued the opposing goals of better environment with massive, replacement level immigration.

What is more, the immigrants have been deliberately selected from populations with a culture of high birth rates.

The last grown up politician to warm the Parliamentary benches was Fraser Anning and his Conservative National Party. “Build more dams and cut immigration” were his signature policies.

RACIST! RACIST! Screamed the lunatic politicians, voting to a man (and woman) to censure him. The lying fake news media portrayed him as a dangerous extremist at every opportunity and the public bought the narrative (if the integrity of our voting system is to be believed).

Now, we are left with a bunch of four-star clowns who wouldn’t know a sensible policy if they fell over it.

Meanwhile, many of the towns along the Eastern Seaboard are fast running out of water. What are our politicians doing about this? Are they building more dams and cutting immigration?

No, they are building more solar farms to try to keep the United Nations happy and keeping mass immigration cranking to make the multicultural lobby happy.

Meanwhile, many Australians will soon be without our most precious commodity.

The politicians fiddle while Australia burns.