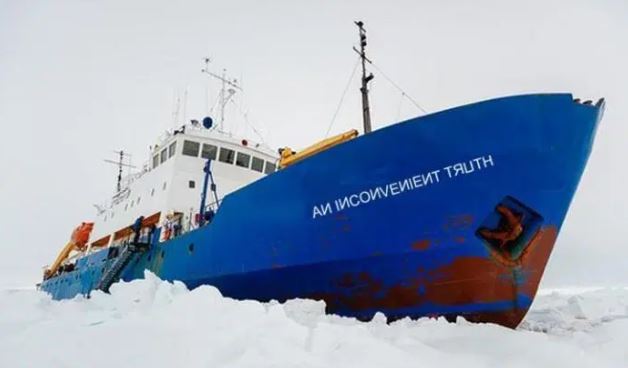 Well, it looks like Viv’s article the other day was on the money.

In it, he pointed out that a group of 500 scientists have questioned the official narrative, showing some major flaws in the methodology and the predictions so far. Clearly, the idea that “the science is settled” is just plain wrong.

Science is never settled. It consists of theories which are always up to be challenged. Science which can’t be challenged isn’t science – it is dogma.

Science consists of conducting experiments. These experiments must be repeatable with the same results. The results are then used to draw conclusions.

Climate “science” isn’t really science as far as I can see, because it consists principally of computer modelling and the models are not open for public examination or discussion.

The following short video points out some of the factors which drove these scientists to sign on to this letter. Whether global warming is real or not, scientists should still be free – if not encouraged – to question it.

Have a look and draw your own conclusions: