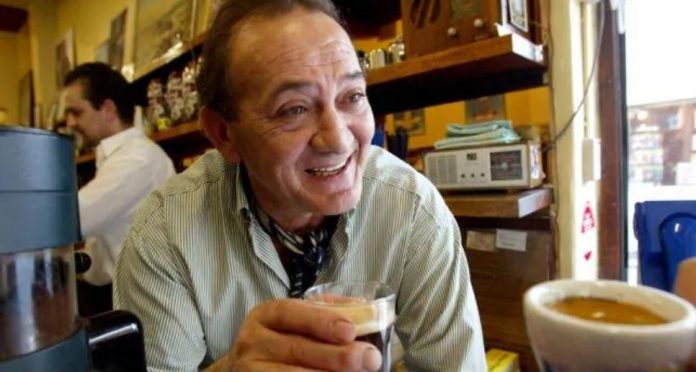 Another one dead, two horrifically injured and with psychological damage they will take to the grave. How many more have to die before the penny drops?

If there is a positive in this attack, it does seem to have moved some of our leaders ever so slightly in the direction of facing reality.

The attacker was from Somalia and had been given an Australian passport for no apparent good reason.

His passport cancelled in 2015 after ASIO figured out he was planning to go to Syria to fight Jihad.

So, if your IQ is higher than your shoe size, the two major mistakes which scream out at you are

1. Giving Australian passports to people from countries which are considered too dangerous to travel to, is a really really bad idea.

2. If any Australian citizen wishes to travel overseas to engage in murderous Jihad, then cancelling their passport is a really really good idea. In future however, do it after they have left the country, not before.

These are two simple steps that the Australian Government officials could implement tomorrow without leaving their desks. These steps would make the people of this country, the ones they are sworn to protect, infinitely safer.

If either of these steps had been taken, then one innocent barrista wouldn’t have died in a pool of his own blood and two others wouldn’t be fighting for their lives.

And let’s be honest here, we got off very lightly this time.

Scott Morrison said the Somali-born attacker had violated the nation’s trust. The thing is, the nation never trusted this guy. It was idiot politicians that trusted him enough to hand him part ownership of this country.

Clearly that was a massive error of judgement and the problem we have, is getting politicians to face up to that fact before the body count gets any higher.

On a positive note, and to Scomo’s credit he said,

“The greatest threat of religious extremism in this country is the radical and dangerous ideology of extremist Islam.”

If you analyse that sentence carefully, you will notice that he only needs to remove the word “extremist,” and he would have arrived at the truth.

We will get there too. The only question is:

“How many more dead bodies will it take?”

Left Can’t Decide If It Wants Trump to Die of the...