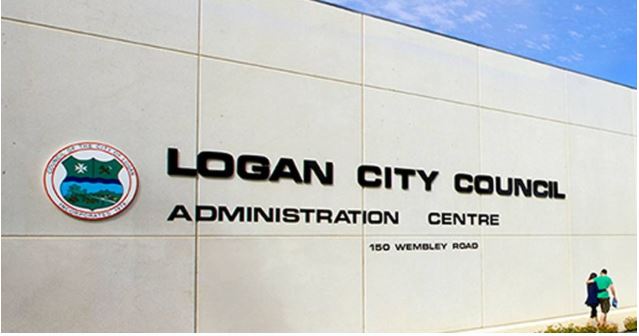 Some years ago, I spent quite a bit of time trying to push back against the mosque building and Islamic cultural incursions in Logan on the southside of Brisbane.

During that time, I came across the corrupt Mayor of Logan who has since been removed. I wrote a piece on him at the time, and though it was never picked up by the mainstream press, he was pushed out just a couple of days after we broke the story.

One of the other people fighting with us at that time was Paul Taylor. He is a Christian who is originally from India but is more patriotic than many Australians. Having seen the threat of Islam in his home country he understands the importance of pushing back.

Paul Taylor has never wanted to replicate Third World conditions over here. He understands other cultures from a personal perspective and is immune to the pathetic guilt trips the Left constantly tries to dump on traditional Aussies.

He is also articulate, and a successful businessman who has had years of experience as an executive in one of our major retailers. He now runs a small business and understands the problems that Government interference causes.

Paul also stood as number two Senate candidate behind Fraser Anning which shows where his heart is. He stood with Fraser when he was right and engineered corrections when they needed it.

Here is a list of the main ones that he is running on:

* Rates and charges frozen for the term

* Create a whistleblowers Hotline – a key to ending corruption

* Council works for you, not the other way around

Paul has things well organised, however, he tells me he is short on people to man polling booths.

If any of you live near to Logan and are interested to help Paul in any way, his website is here:

I know many of you desperately want things to change. Unfortunately, if you are waiting for someone else to do something then it won’t get done.

The thing is, that if we all do a little, we can make a big difference.