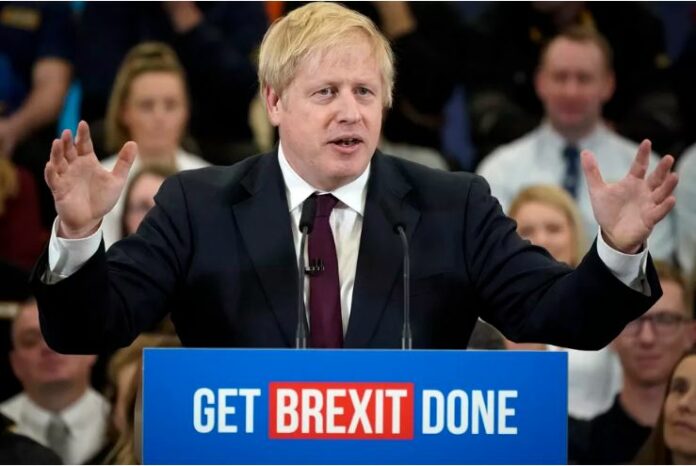 Phew! That was a close one.

Thankfully the majority of Poms have come to their senses and given Comrade Jeremy Corbyn the boot. I have to say, that after the debacle of the last election, I had misgivings. So, I was very relieved (and not a little proud) that on the day, the Deplorables came out in force.

What sunk Corbyn is hard to say. Accusations of Anti-Semitism didn’t help. He probably did more to create antipathy towards Jewish people than any other British politician in recent times (with the possible exception of John Berkow).

Anti-Semitism doesn’t play well with the majority of Poms who made huge sacrifices to put an end to Fascism. It probably doesn’t play well either, with those idiotic Jews who are amongst the Labour Party’s largest financial backers (remind me again – what was Einstein’s definition of insanity?).

Mostly, however, I think it was a realisation that the elites are out of control and need putting back in their box.

It was a realisation that the EU is run by the elites, for the elites. It is unaccountable, unelected and undemocratic. Of course, there will be pain when the UK leaves. Providing it is done sensibly, however, this pain should be short and manageable.

Boris appears to be taking the necessary steps to limit any problems. Now, with a serious majority, he can push through a serious proposal.

Mrs May is now just a rapidly fading nightmare and Corbyn is a political basket case. Boris Johnson is smarter than most had given him credit for. He is also far more personable than the appalling stuffed suits that the Tories have previously inflicted on the electorate.

Despite his public-school upbringing, Boris has a more common touch than Cameron or May. They spoke to the great unwashed in the same way as they probably spoke to the gardener.

Boris is either smart enough, or well advised enough, not to take his new converts for granted – for now at least. What really remains to be seen is what kind of Brexit deal he intends to secure.

The deal he presented before the election was on the nose. That may have been stitched together out of desperation, however, since he was hamstrung by a Parliament packed with remoaners.

If he keeps that deal, the UK will still not have control of either its borders, or its ability to negotiate free trade deals. That would be a disaster that would not be forgiven by his newly acquired “Leave” voters.

He has shown promise so far, by preparing for a clean break at breakneck speed. With a the remainers swept away, and a party beholden to Boris for such a decisive victory, he has no excuses. Jacob Rees-Mogg is right behind him and is capable of giving him first rate advice and cover.

If he betrays us with a “Brexit that isn’t Brexit” then the electorate will not forgive him next time. That means we may wind up with a Left-Wing coalition that is little better than Corbyn would have been.

There is a lot riding on Boris. Let’s hope he is a man of integrity.

My gut feeling says he is, but only time will tell. 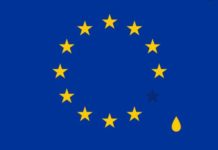