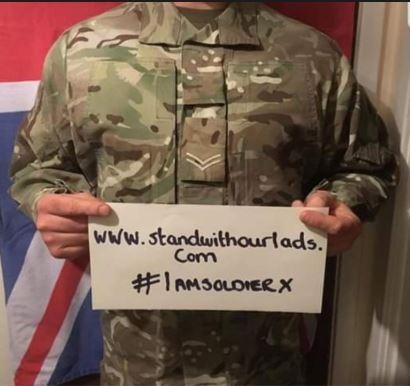 The last time I was in England, I lined up a meeting with Tommy Robinson, but fate, as usual, was against me. Every time there is an Islamic inspired outrage in England, Tommy rushes off to cover it. Not surprisingly, he does a lot of rushing about these days.

This time was no different. No sooner had I landed than he was thrown into yet another controversy. The Army had just sacked an unfortunate squaddie who had dared to have his photo taken with Tommy. 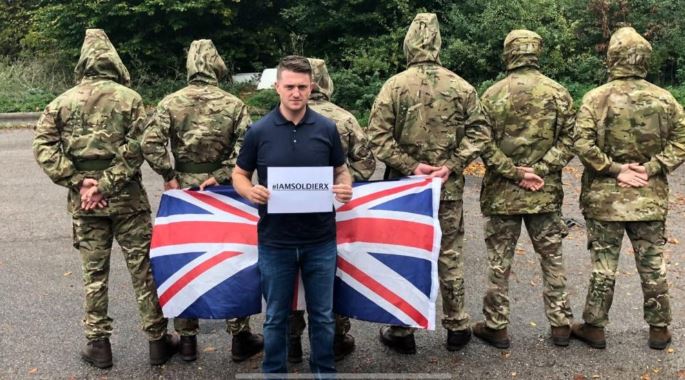 The British Army today has a zero-tolerance policy for soldiers associating with patriots. They are working hard to change the outdated culture from one of being prepared to die for your country to one of accepting diversity of race, religion and gender choices.

Tommy is once more rushing around meeting with soldiers and ex-soldiers and trying to drum up support for the poor lad.

However, as luck would have it, he had an appointment in Manchester and I was able to catch up for lunch and a chat. I figured that you guys would never forgive me if I didn’t record the event, so I took along some gear and we had an impromptu interview.

I wanted to get an idea of what was going on in the UK and see where we are over there. Tommy also has a message for Richardson Post readers and Australians generally. He is back in court on the 23rd of October, so I will be keeping a close eye and advising you all on how to pressure the British Government if he is locked up.

As for Tommy himself, what is he really like? Well he comes across exactly as in his videos. He isn’t aggressive or arrogant, but he has no fear and won’t take a backward step.

He has enormous energy and is driving from one end of the country to the other on a daily basis, coordinating campaigns with little more than his mobile phone.

How he manages it all is a mystery to me but like you all, I am thankful that he does. He still has a great sense of humour. “I may be back inside next Tuesday getting chased around the jail by Jihadists. I’d better take me runnin’ shoes with me,” he jokes.

But not surprisingly, he feels let down by those he is fighting to protect. Fortunately, more and more are starting to see through the lies and deception.

I went up by about 20,000 points in the estimation of my nephew when I told him who I was going to see.

“No Way!” he blurted out. “We did a whole R.E. lesson on Tommy Robinson. It was the most interesting one I ever did.”

The mainstream media in the UK love to hate Tommy Robinson. He isn’t quiet, reserved, measured, polite or deferential. If he was, he would never get anywhere.

The media always brand him as “a convicted criminal who was jailed for his crimes.” Nelson Mandela was also a convicted felon, but they never seem inclined to mention that.

Admittedly, that is not a very fair comparison. Mandela was jailed for setting up a terrorist organisation which went on to kill 63 people and injure almost 500. His wife glorified burning her enemies to death by hanging gasoline filled tyres round their necks. 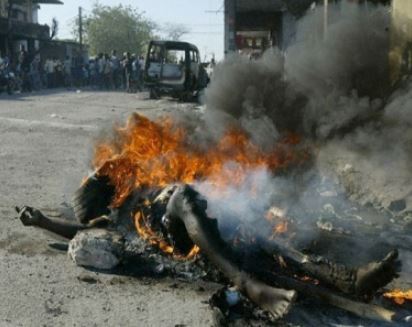 Tommy was jailed for guaranteeing a mortgage on which his brother in law overstated his income (but never skipped a payment on).

He was jailed again, for reading out a list of defendants from the BBC website live on Facebook. Let’s hope he isn’t caught parking in a loading zone. He may never see the light of day ever again.

But what an inspiration to us all. Despite his travails, he never gives up, never gives in and never backs down. If there is anything to take away from this interview, that is it. 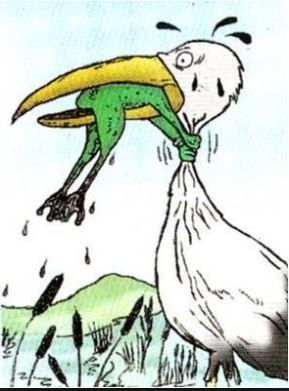 So, turn on your speakers, make yourself a cup of coffee and enjoy a few minutes of Tommy Robinson on top of his game. I promised to send him a link so leave your messages of goodwill to Tommy in the comments section below.

As an aside, I’d just like to mention yet another Kipling poem. I don’t know how he did it, but old Rudyard seems to have had foresight that puts Nostradamus to shame. In the Nineteenth Century, the British army used the name “Thomas Atkins” on examples of forms to be filled out.

Thereafter, British soldiers came to be known as “Tommys.” The poem is written from the point of view of a soldier lamenting the difference between his treatment in peacetime and in wartime. Coincidence?

Things that make you go Hmmm?

You talk o' better food for us, an' schools, an' fires, an' all:
We'll wait for extry rations if you treat us rational.
Don't mess about the cook-room slops, but prove it to our face
The Widow's Uniform is not the soldier-man's disgrace.
For it's Tommy this, an' Tommy that, an' "Chuck him out, the brute!"
But it's "Saviour of 'is country" when the guns begin to shoot;
An' it's Tommy this, an' Tommy that, an' anything you please;
An' Tommy ain't a bloomin' fool — you bet that Tommy sees! 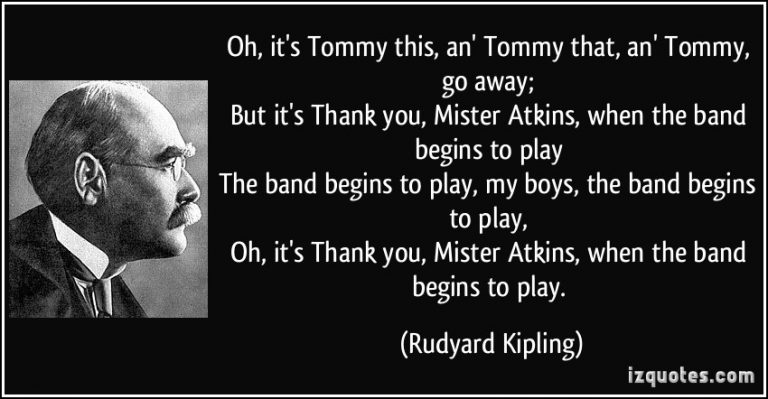