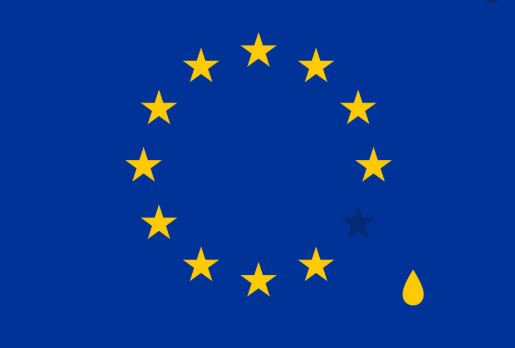 Well, it’s over at last. Brexit is done. Consequently, the democratically elected British Government has retaken control of their borders and Europe is completely cut off.

Now all they need to do is to sort out the mess inside those borders. That is a huge challenge, but this is an important first step.

It remains to be seen what will happen of course. My own prediction is that the UK will have a revival under Boris as the UK inks new trade treaties with the rest of the World and slashes red tape, taxes and regulations.

Bad signs are the signing of a contract with Huawei to build the UK’s 5G network (probably with technology stolen from the Poms in the first place) and increasing control of Government and institutions by minority ethnic and religious lobbies.

That however, is for another day. For now, I can’t say it better than Nigel Farage, the man who did more than any other to bring this day about. I would personally feel far more confident if he were Prime Minister as he should be.

On behalf of all my countrymen, including those of us spread around the Anglosphere, 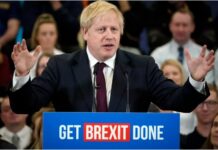 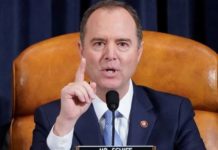 LABOR SHOULD CHILL UNTIL STEGGALL’S WARRINGAH HAS WIND FARMS