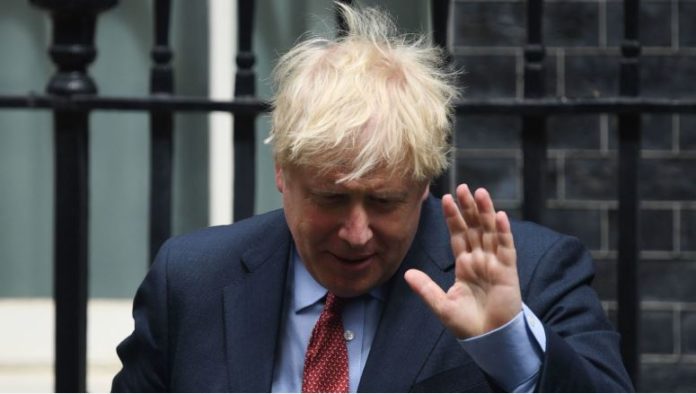 On 3 June 2020, British Prime Minister Boris Johnson wrote in the Times newspaper that if China imposed its national security laws on Hong Kong residents, the British government would change its immigration rules and allow any holder of a British National (Overseas) passport in Hong Kong to come to the United Kingdom.

Johnson admitted that “This would amount to one of the biggest changes to our visa system in history.”

This radical change to immigration rules was required according to Johnson “to uphold our profound ties of history and friendship with the people of Hong Kong”.

Hong Kong officially operates under a “One Country, Two Systems” model which is supposed to be in place until 2047. As a result, all Chinese living in Hong Kong are Chinese citizens.

In May 2020, China’s communist National People’s Congress enacted laws in Hong Kong to prohibit any act of treason, succession, sedition or subversion against China’s governing party.

About 350,000 Chinese in Hong Kong currently hold valid a British National Overseas passport, a document issued to Hong Kong’s Chinese residents born before the handover to Chinese sovereignty in 1997.

An additional 2.5 million Chinese in Hong Kong would be eligible to apply for this passport.

This special status passport originally allowed passport holders entry into the United Kingdom for a six month period without requiring a visa.

Johnson’s pledge to provide unrestricted immigration rights to Hong Kong residents holding or eligible to hold a British National Overseas passport means that nearly three million Hong Kong Chinese will be able to migrate to and work in the UK for a five year period and then apply for full British citizenship.

This pledge comes on the heels of a trend in immigration to the United Kingdom. In May 2020, the UK’s chief immigration statistician Jay Lindop reported that “For the year ending December 2019, non-European Union migration was at the highest level we have seen, driven by a rise in students from China and India, while the number of people arriving from European Union countries for work has steadily fallen.”

Home Office visa data shows that Chinese nationals accounted for 40% of the 299,023 sponsored study visas granted in the year ending March 2020, their number more than doubling since 2012.

Indian nationals accounted for a further 17% of student visas and, at 49,844 in December 2019, Indian student visa holders more than doubled the previous year’s figures.

Based on Australian experience, the UK can expect a significant proportion of Chinese and Indian temporary student visa holders to become permanent migrants.

The unilateral declaration of immigration ‘free entry’ for a further 3 million Chinese into the United Kingdom is a massive betrayal of the voters who provided Johnson and the Conservative Party with a landslide election victory in 2019.

The support British voters gave to Brexit – and subsequently to the Conservative Party in the UK’s national elections – was in large part generated by legitimate concerns about unrestricted immigration.

Whether China will allow the flight of millions of its citizens from Hong Kong to the United Kingdom under Johnson’s open invitation remains to be seen.

What is clear is that Johnson and the Conservative Party have already abandoned any commitment to British voters to put a stop to unrestricted immigration into Britain.

It was therefore no surprise when on 7 June Australia’s Prime Minister Scott Morrison obediently announced the extension of immigration visas of 10,000 Hong Kong residents studying or working in Australia.

For skilled and graduate visa holders and temporary visa holders from Hong Kong, Australia will be extending visas by five years, with a pathway to permanent residency at the end of that period.

Current and future students from Hong Kong will be granted a five year visa on graduation, with permanent residency at the end of that period.

The Australian newspaper on 13 July has already revealed that family members of at least two pro-Chinese Communist Party Hong Kong officials are currently studying in Australia.

This immigration “open door” approach also implements the policy advocated in September 2019 by then Australian Greens Senator Richard Di Natale who had called on the Australian Government to offer permanent protection for Hong Kong citizens residing temporarily in Australia.

Compounding its pro Hong Kong visa extension announcement, the Australian Government also intends to provide incentives for Hong Kong based businesses to relocate to Australia and has indicated it will give priority to skilled migrants from Hong Kong.

On a wider scale, this announcement has been counterbalanced by the Wuhan coronavirus restrictions on international travel, leading to an anticipated 85% drop in immigrant numbers in Australia over the next two years.

In a further foreign policy move, Australia has also suspended its extradition agreement with Hong Kong because of the new security laws introduced by the Chinese Communist Party.

The Chinese foreign ministry has condemned this treaty suspension, terming it a violation of international law and interference in China’s internal affairs.

Through its visa extension and treaty suspension actions, Australia appears to have abandoned its long-standing foreign policy approach that – unless there are direct implications for Australia’s sovereignty – Australia will not interfere in the internal affairs of another country. 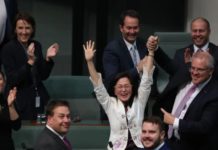 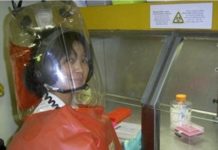 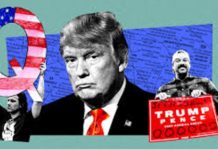 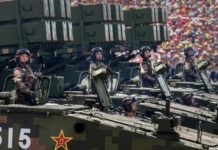 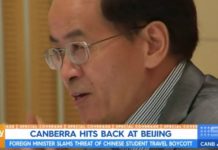 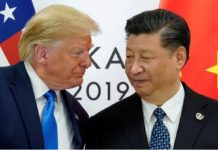