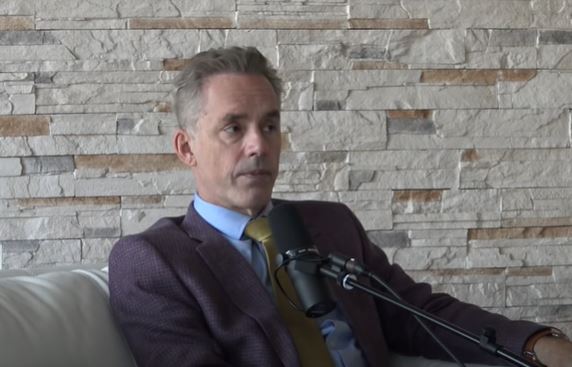 As you are probably well aware, we are big fans of Jordan Peterson here at the Richardson Post. He is a man who has had the intellect and the balls to expose the insanity of many of the Left’s sacred cows.

After achieving almost superstar status, however, (which is quite an achievement for a clinical psychologist) he suddenly dropped off the internet and his whereabouts and situation have been the source of much speculation.

Just today, I stumbled across this video of him and his daughter, which was recorded a few weeks ago, detailing his travails during the last year.

To say he has been to Hell and back seems somehow, like an understatement. Slightly long video but well worth investing an hour of your time, particularly if you are unaware of the potential horrors which can be unleashed by a commonly prescribed drug by the name of benzodiazepine.

Adding to the appeal of this interview is the fact that his daughter is scorching hot.