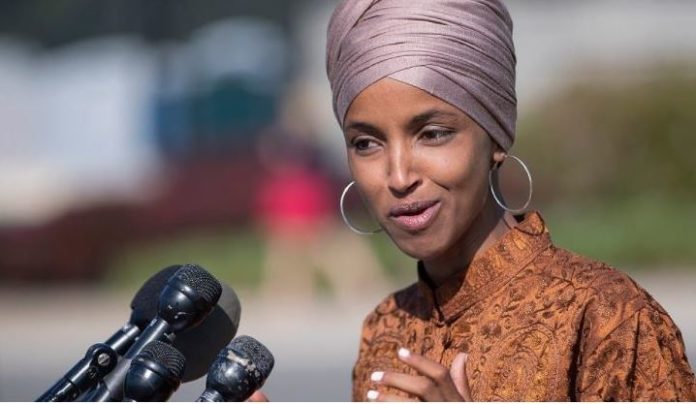 You may remember the sordid story of Adem Somyurek, the former Turkish taxi driver who happily branch stacked his way to political power in Victoria.

Well America now has its own version of ethnic powerbrokers leveraging their community voting power to fraudulently grab power.

Ilhan Omar from Somalia has used the “community’s” numbers to catapult herself to a seat in the House of Representatives. Doing this through fair means would have been bad enough.

Instead, it appears that her campaign has been using every dirty trick in the book to grab votes from absentee voters.

Fortunately, James O’Keefe has the details. If you had forgotten what journalism looks like, I suggest watching this.

Thanks to commenter Disraeli for bringing this to my attention. It’s amazing what you can find when you aren’t bickering with other commenters.

WHEN’S A CHARITY NOT A CHARITY?